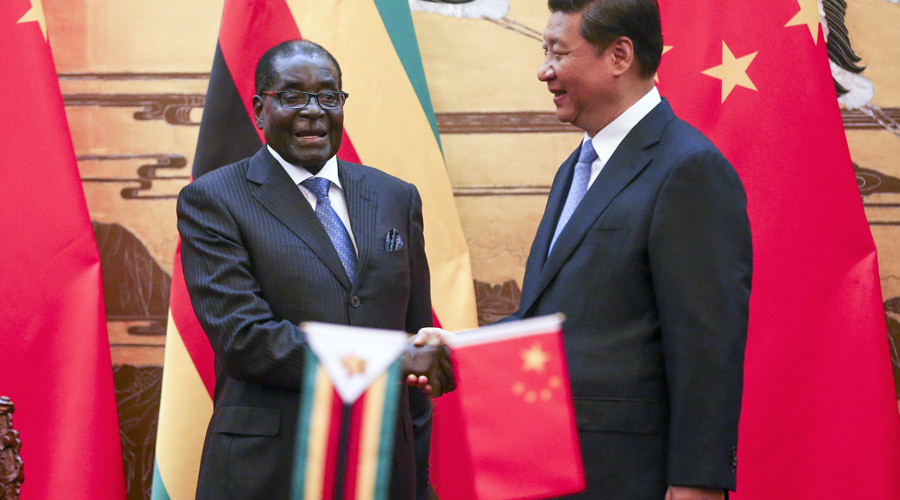 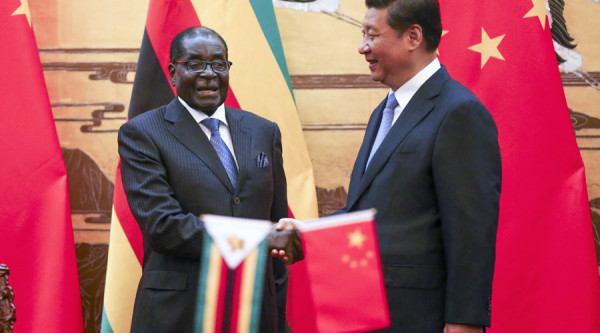 The Chinese yuan may soon become a legal currency in Zimbabwe after Beijing confirmed it would cancel the African country’s $40 million debt.
Read more
Reuters / Philimon BulawayoZimbabwe phases out local currency at 35 quadrillion to US$1
“They [China] said they are cancelling our debts that are maturing this year and we are in the process of finalizing the debt instruments and calculating the debts,” said Patrick Chinamasa, Finance Minister of Zimbabwe.

He added that the country plans to increase local use of the yuan which was added to Zimbabwe’s basket of currencies last year. A multi-currency system has been in operation for the last six years, with the South African rand and US dollar in use since hyperinflation in 2009. At the peak of the crisis, the local currency became almost worthless, with 35 quadrillion Zimbabwean dollars equaling one US dollar.

The yuan hasn’t been approved yet for public transactions in the Zimbabwean market which is currently dominated by the US dollar.

Use of the yuan “will be a function of trade between China and Zimbabwe and acceptability with customers in Zimbabwe,” said Chinamasa.

According to the finance minister, Chinese tourists could start paying for services in yuan and Zimbabwe could use the currency to pay its loans to China.

The minister added that the central banks of the two countries are already negotiating on a yuan clearance system.

“There cannot be a better time to do this. It is now about looking at the modalities, specific sectors and how it can be done,” said Chinamasa.

China is one of Zimbabwe’s biggest trading partners and is the country’s largest investor. Annual bilateral trade between the two has risen from $500 million in 2010 to $1.24 billion in 2014. In the last five years, Harare received more than $1 billion in low interest loans from Beijing.
Early in December, during a four-day tour of Southern Africa, Chinese President Xi Jinping met with Zimbabwe’s leader Robert Mugabe. They signed ten economic agreements, including a $1 billion loan from China to expand Zimbabwe’s largest thermal power plant.