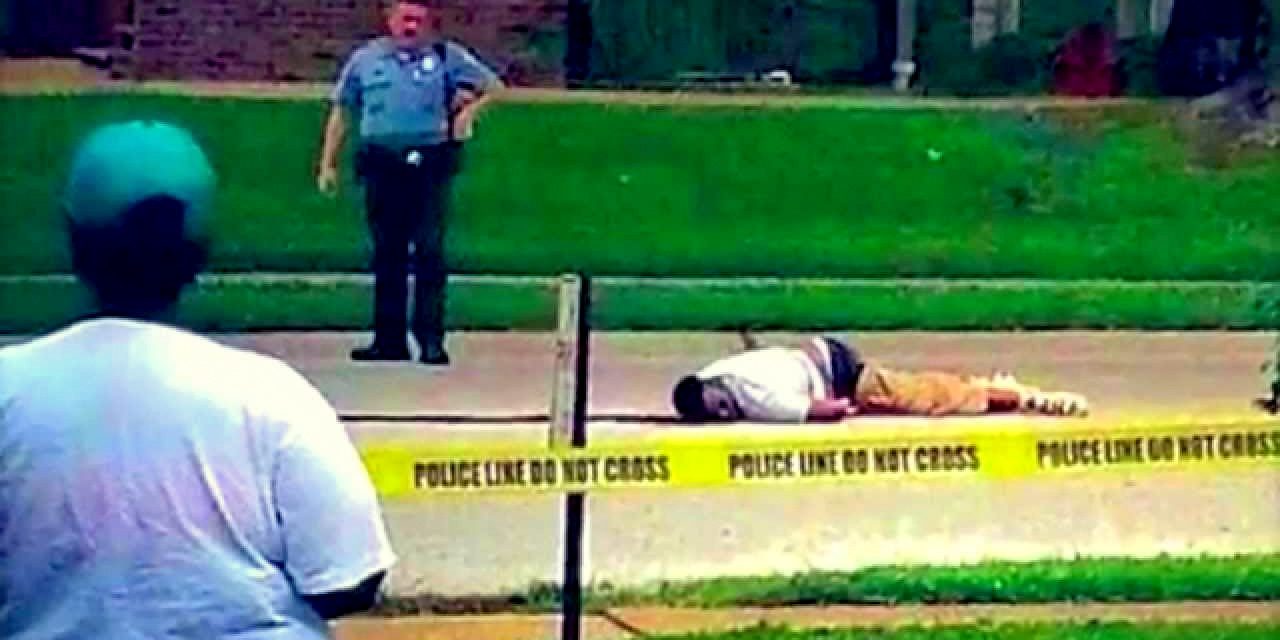 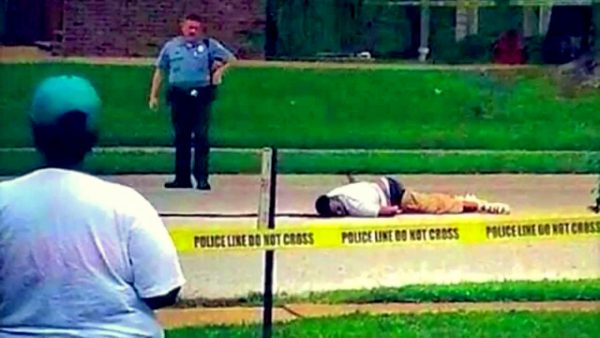 Washington, DC – After a review of options by a panel of activists, a petition has been launched on Whitehouse.gov seeking to create a mandatory minimum sentence to be imposed on officers who kill unarmed citizens. The activists hope to create an incentive for officers to think before they act. Under this legislation, officers will not be able to use the excuse they were in fear for their lives when encountering a unarmed citizen. When officers carelessly destroy the lives of the unarmed, their life will also be destroyed.

Heather Lucas described it as:

“The people have waited far too long for a positive step towards police accountability. This will expose who’s side our ‘protectors’ are on.”

John Fairhurst stated:
“Any police officer that shoots and kills an unarmed person should be held personally liable rather than the tax payers who end up paying for the inevitable lawsuit. That’s not justice.”

The following is the statement released by the activists.

“For decades the citizens have been told by the government that long mandatory sentences provide a deterrent for those bent on committing criminal acts. We demand the federal government move to curtail the epidemic of police murders by immediately instituting legislation at a federal level that imposes a twenty-year mandatory minimum sentence upon any law enforcement officer that kills an unarmed citizen under any circumstance and a ten-year mandatory minimum sentence upon any government employee that assists in the cover-up of such a crime.

The constant killing of unarmed citizens has lead to an epidemic of US citizens being forcibly denied their inalienable right to due process as outlined by the Fifth and Fourteenth Amendments to the United States Constitution. The denials constitute a violation of federal, rather than state law.

(a) Denial of Due Process by Murder is the unlawful killing of an unarmed human being through the use of force by any federal, state, or local representative of any agency of government during any law enforcement activity regardless of stated fear.

(b) Within the special maritime and territorial jurisdiction of the United States,

Whoever is guilty of Denial of Due Process by Murder shall be imprisoned for a minimum of 20 years;

Whoever is guilty of any act attempting to conceal Denial of Due Process by Murder shall be imprisoned for a minimum of 10 years.