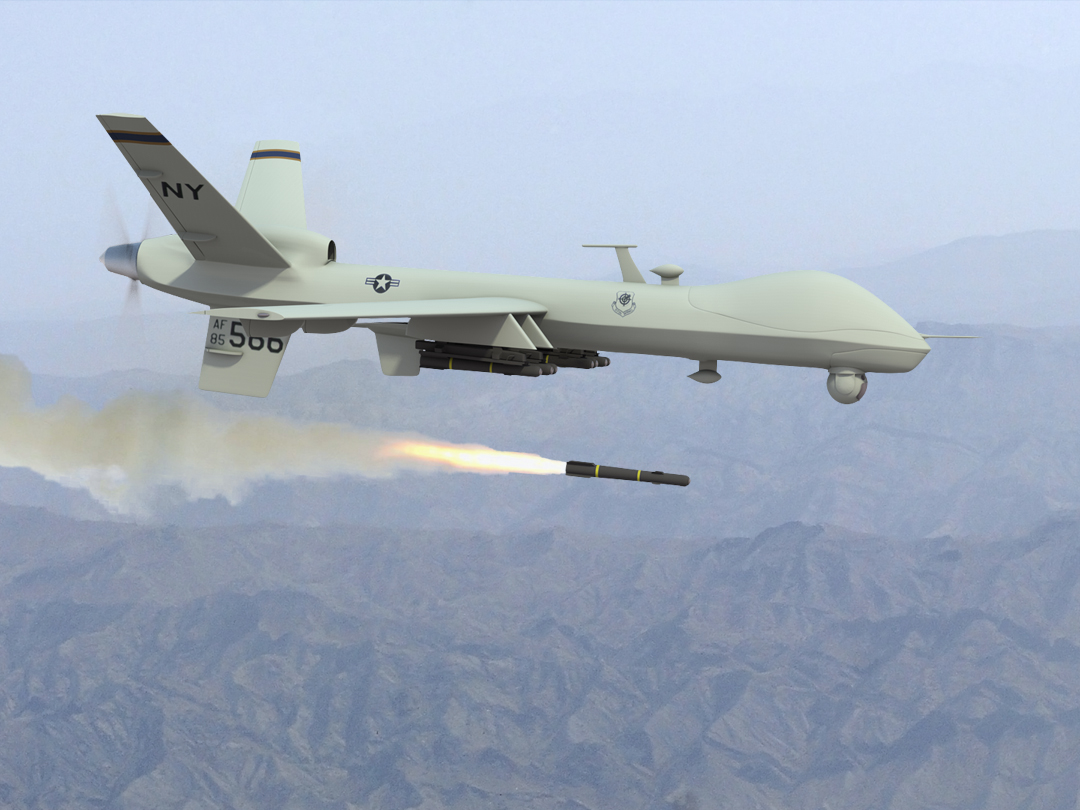 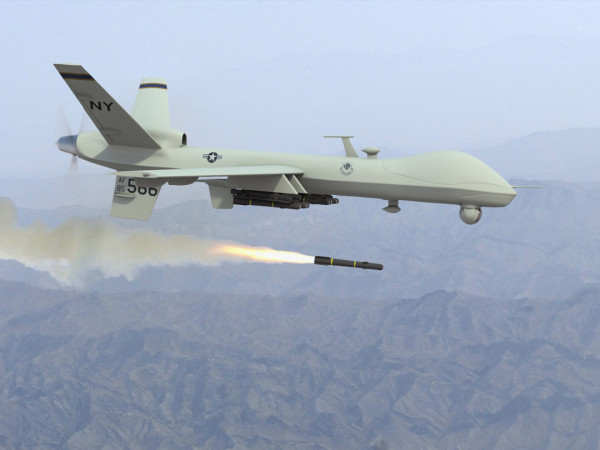 (AirForceTimes)A group that helped sponsor commercials urging drone pilots not to fly missions has launched a new effort to persuade drone operators to disobey their orders.

KnowDrones.com has submitted a letter to media outlets that urges drone pilots and sensor operators to refuse to fly surveillance and kill missions.

Nick Mottern, a Navy veteran and a coordinator for KnowDrones.com, said his group is concerned that drone pilots and sensor operators can be court-martialed for not following orders. That said, KnowDrones.com believes the U.S. drone campaign “is completely against international law.”

In addition to sending the letters to the media, KnowDrones.com hopes to hand out copies of the letter in front of installations from which drones fly, such as Creech Air Force Base, Nevada; Beale Air Force Base, California; and Hancock Field Air National Guard Base, New York.

“We do not have access to addresses of individual drone operators, but we would send individual letters if we did,” Mottern said.

The letter is signed by 45 veterans, the highest ranking of which is retired Army Col. Ann Wright, who also served as a diplomat in Uzbekistan, Kyrgyzstan, and elsewhere. She reopened the U.S. Embassy in Kabul in December 2001 and later resigned from the U.S. government in 2003 to protest the Iraq war.

Wright told Air Force Times that she signed the letter because she is concerned about civilian casualties from drone strikes.

“I have travelled to Afghanistan, Pakistan, Yemen and Gaza to do talk to victims of US and Israeli drones,” she said in an email to Air Force Times. “Because of the number of civilian casualties, I firmly believe that this weapon system is jeopardizing US national security and creating large numbers of people who despise the United States (and Israel for the drone use in Gaza).

“I have worked with our latest generation of veterans of the Iraq and Afghanistan wars and know the suffering that many of them are enduring — and I know several drone operators who tell stories of their nightmares.”

In the letter, KnowDrones.com argues that drone pilots and sensor operators are legally absolved from flying missions under one of the principles of international law adopted by the United Nations in 1950: “The fact that a person acted pursuant to order of his Government or of a superior does not relieve him from responsibility under international law, provided a moral choice was in fact possible to him.”

The group also claims that at least 6,000 people have been killed in drone strikes, but the letter does not cite a source for that figure.

“These attacks are also undermining principles of international law and human rights, such as those enumerated in the United Nations International Declaration of Human Rights, written in 1948 under the guidance of Eleanor Roosevelt with the blood of the atrocities of World War II freshly in mind,” the letter states. “The United States is a signatory to this declaration.”

In response, an Air Force spokesman said drone pilots and sensor operators do, in fact, act within the law when they fly missions.

“Our remotely piloted aircraft operators perform a critically important mission that contributes significantly to national defense,” Lt. Col. Christopher Karns said in an email to Military Times. “They are professional and comply with applicable law, policies, and adhere to very exacting procedures.”