Guantanamo Bay Guard: The CIA Murdered Prisoners and Made it Look Like Suicide 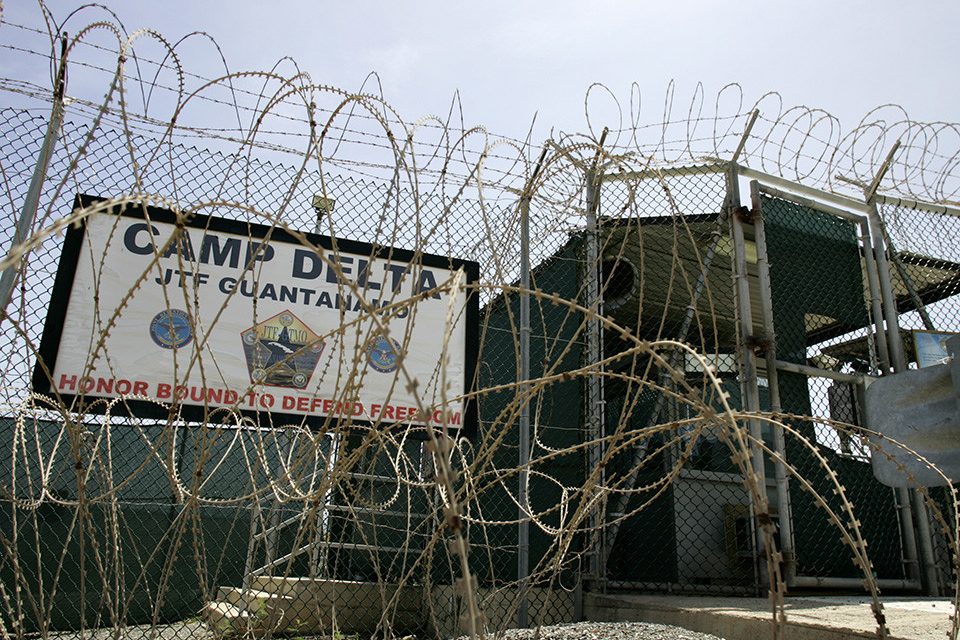 ‘A former Guantanamo Bay guard has spoken for the first time about what he claims was a CIA murder of detainees, covered up as a triple suicide.

Army Staff Sergeant Joseph Hickman was on guard at the Cuban prison camp on the night they died, and calls the official version of events “impossible”.

“They would have had to all three tie their hands and feet together, shove rags down their throats, put a mask over their face, made a noose, hung it from the ceiling on the side of the cellblock, jumped into the noose and hung themselves simultaneously,” the ex-Marine told Vice News in an explosive video interview.’