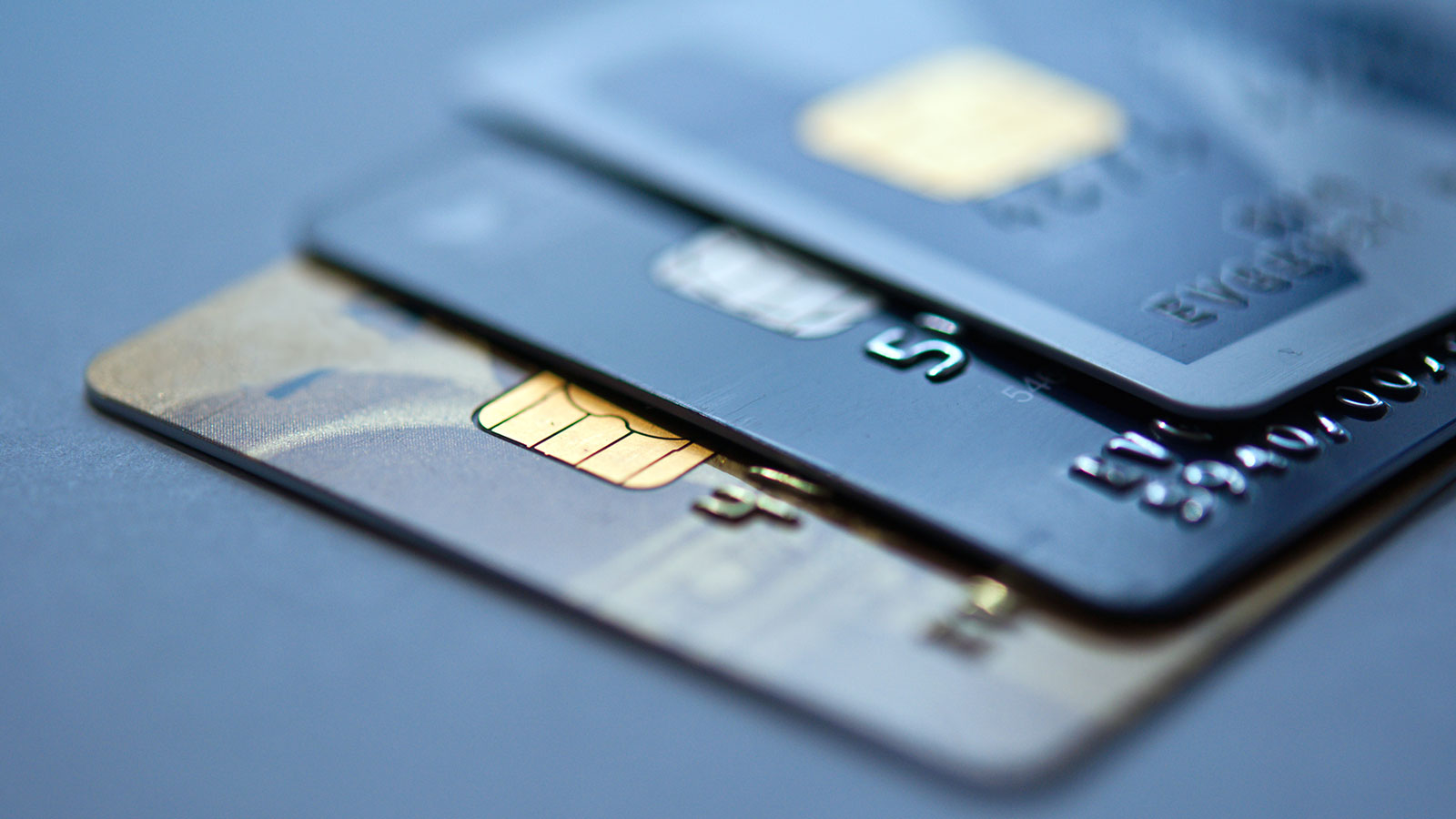 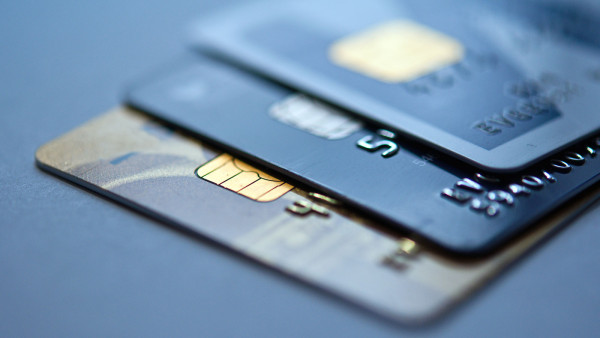 Banks in Russia, Japan, the US, and Europe have fallen victim to a massive, sophisticated malware hack, allowing the perpetrators to steal hundreds of millions of dollars since 2013. According to a Kaspersky Labs report provided to the New York Times, more than 100 banks in 30 nations have been affected by the breach, with upwards of $300 million stolen in the process.

While no banks have come forward to acknowledge the theft, experts are calling the attack potentially one of the largest bank heists ever. “This is likely the most sophisticated attack the world has seen to date in terms of the tactics and methods that cybercriminals have used to remain covert,” Chris Doggett, manager of Kaspersky’s North American office in Boston, told the Times.