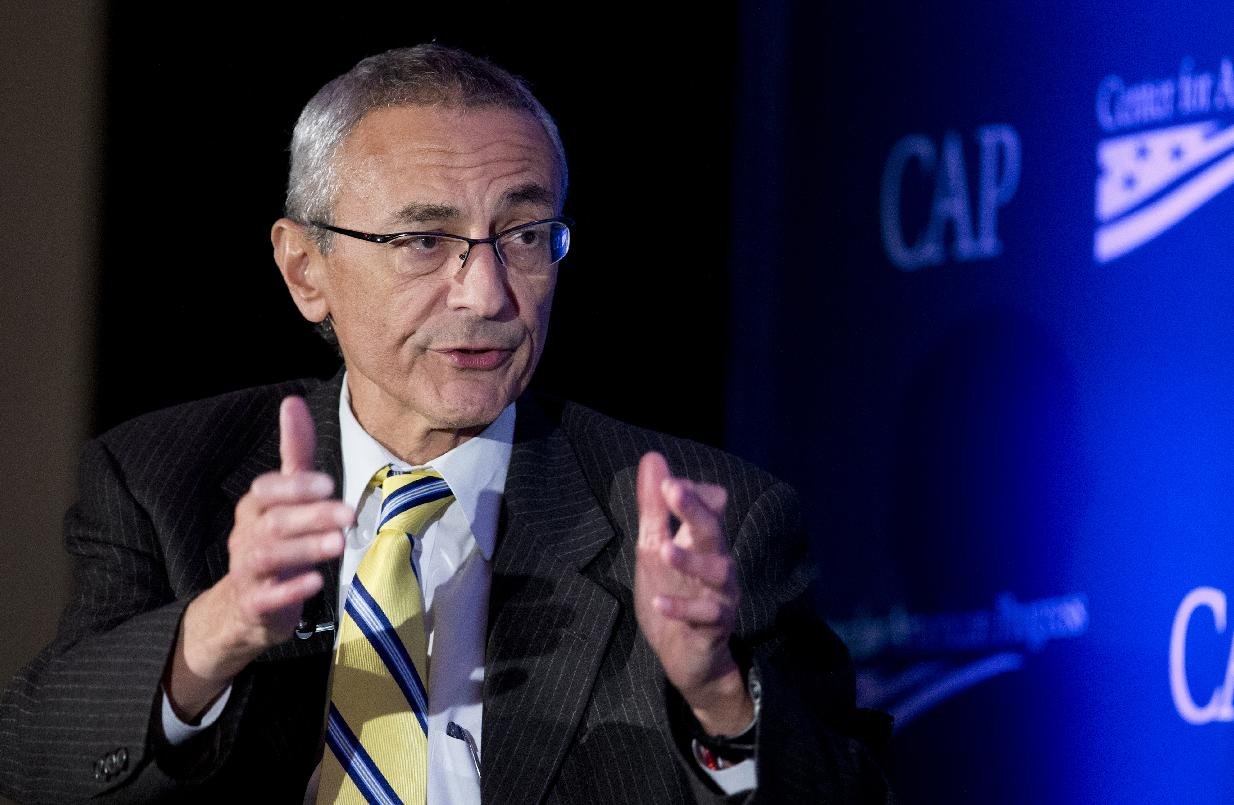 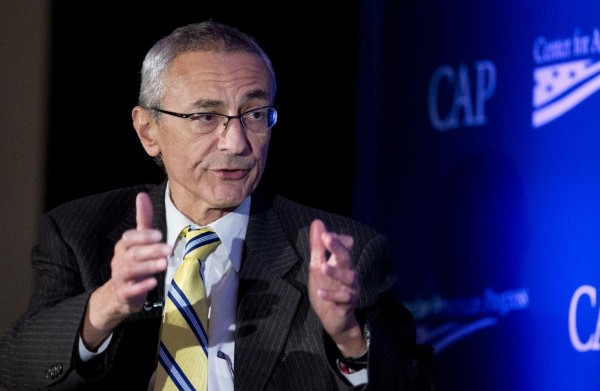 Outgoing senior Obama adviser John Podesta reflected on his latest White House stint Friday, listing his favorite moments and biggest regrets from the past year. Chief among them: depriving the American people of the truth about UFOs.

1. Finally, my biggest failure of 2014: Once again not securing the #disclosure of the UFO files. #thetruthisstilloutthere cc: @NYTimesDowd

Podesta’s longtime fascination with UFOs is well-documented, as his brief political hiatus following four years as President Bill Clinton’s chief of staff freed him up to pursue his otherworldly passion.

At a 2002 press conference organized by the Coalition for Freedom of Information, Podesta spoke on the importance of disclosing government UFO investigations to the public.