Half of Americans think the presidential election is ‘rigged’ 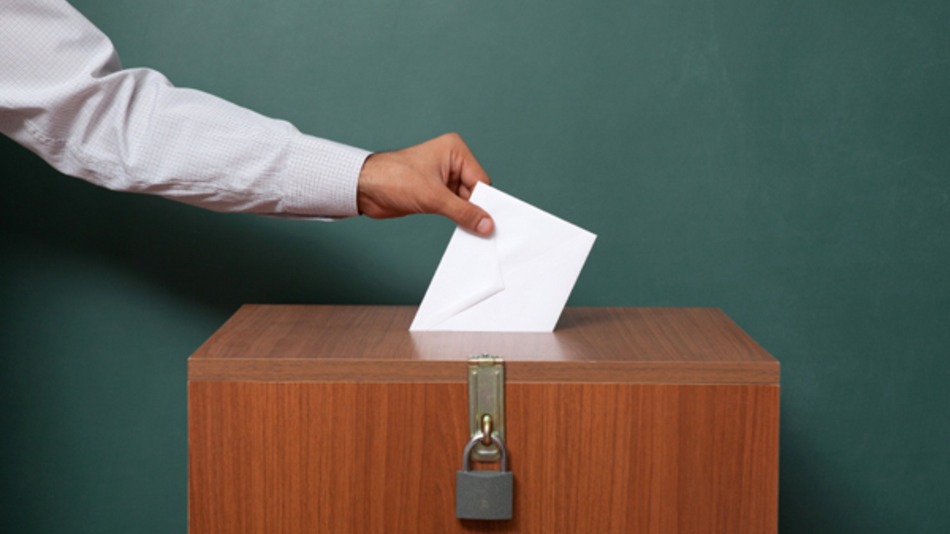 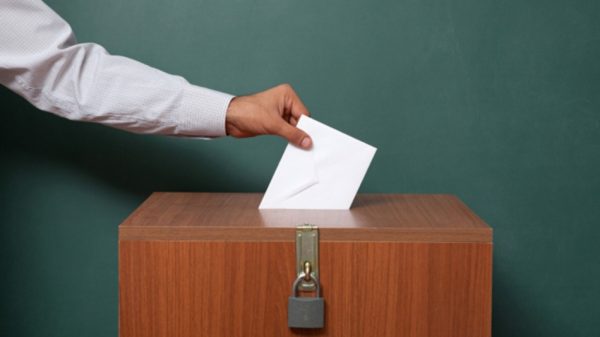 More than half of American voters believe that the system U.S. political parties use to pick their candidates for the White House is “rigged” and more than two-thirds want to see the process changed, according to a Reuters/Ipsos poll.

The results echo complaints from Republican front-runner Donald Trump and Democratic challenger Bernie Sanders that the system is stacked against them in favor of candidates with close ties to their parties – a critique that has triggered a nationwide debate over whether the process is fair.

The United States is one of just a handful of countries that gives regular voters any say in who should make it onto the presidential ballot. But the state-by-state system of primaries, caucuses and conventions is complex. The contests historically were always party events, and while the popular vote has grown in influence since the mid-20th century, the parties still have considerable sway.

One quirk of the U.S. system – and the area where the parties get to flex their muscle – is the use of delegates, party members who are assigned to support contenders at their respective conventions, usually based on voting results. The parties decide how delegates are awarded in each state, with the Republicans and Democrats having different rules.

The delegates’ personal opinions can come into play at the party conventions if the race is too close to call – an issue that has become a lightning rod in the current political season.

Another complication is that state governments have different rules about whether voters must be registered as party members to participate. In some states, parties further restrict delegate selection to small committees of party elites, as the Republican Party in Colorado did this year.

Trump has repeatedly railed against the rules, at times calling them undemocratic. After the Colorado Republican Party awarded all its delegates to Ted Cruz, for example, Trump lashed out in a Wall Street Journal opinion piece, charging “the system is being rigged by party operatives with ‘double-agent’ delegates who reject the decision of voters.”

Republican National Committee Chairman Reince Priebus has dismissed Trump’s complaints as “rhetoric” and said the rules would not be changed before the Republican convention in July.

Trump swept the five Northeastern nominating contests on Tuesday in Pennsylvania, Maryland, Delaware, Connecticut and Rhode Island. The New York billionaire has 950 delegates to 560 for Cruz, a U.S. senator from Texas, and 153 for Kasich, the Ohio governor, according to the Associated Press. A total of 1,237 delegates are needed to secure the Republican nomination.

On the Democratic side, Sanders, a U.S. senator from Vermont, has taken issue with the party’s use of superdelegates, the hundreds of elite party members who can support whomever they like at the convention and who this year overwhelmingly back front-runner Hillary Clinton.

Clinton has repeatedly emphasized that she is beating Sanders in both total votes cast and in pledged delegates, those who are bound by the voting results – rendering his complaints about superdelegates moot.

On Tuesday, the former secretary of state won Pennsylvania, Maryland, Delaware and Connecticut, while Sanders won in Rhode Island. Clinton leads Sanders by 2,141 delegates to 1,321, according to the AP, with 2,383 needed to win the nomination.

Sanders has also criticized party bosses for not holding enough prime-time television debates and said before a string of primaries open only to registered Democrats this month that “independents have lost their right to vote,” referring to a voter block that has tended to favor him.

A Democratic National Committee official was not immediately available to comment.

Larry Sabato, director of the University of Virginia Center for Politics, said the U.S. presidential nominating system could probably be improved in a number of areas, but noted that the control wielded by party leadership usually became an issue only during tight races.

“The popular vote overwhelms the rules usually, but in these close elections, everyone pays attention to these arcane rules,” he said.

Some 51 percent of likely voters who responded to the April 21-26 online survey said they believed the primary system was “rigged” against some candidates. Some 71 percent of respondents said they would prefer to pick their party’s nominee with a direct vote, cutting out the use of delegates as intermediaries.

The results also showed 27 percent of likely voters did not understand how the primary process works and 44 percent did not understand why delegates were involved in the first place. The responses were about the same for Republicans and Democrats.

Overall, nearly half said they would also prefer a single primary day in which all states held their nominating contests together – as opposed to the current system of spreading them out for months.

The poll included 1,582 Americans and had a credibility interval of 2.9 percentage points.