What Happened To This Journalist at The US-Canada Border Is Important and No One is Talking About it. 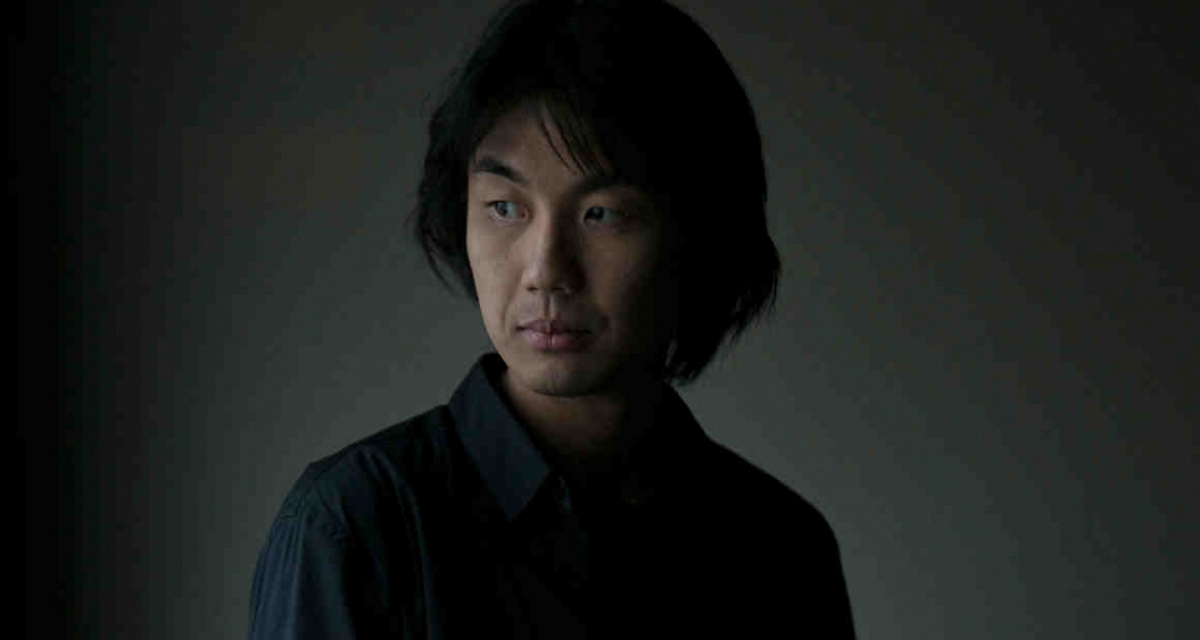 The recent abusive border search of a Canadian photojournalist should serve as a warning to everyone concerned about press freedom these days.

Ed Ou is a renowned photographer and TED senior fellow who has traveled to the United States many times to do work for The New York Times, Time magazine, and other media outlets. Last month, Ed was traveling from Canada to the U.S. to report on the protests against the Dakota Access pipeline in Standing Rock, North Dakota, when he was taken aside for additional inspection.

What came next left him questioning what he thought he knew about the U.S. government and the values it stands for, and we’re officially protesting to the Department of Homeland Security and U.S. Customs and Border Protection.

Although Ed clearly identified himself as a journalist on his way to Standing Rock, the CBP officers detained him for more than six hours and subjected him to multiple rounds of intrusive interrogation.

They questioned him at length about his work as a journalist, his prior professional travel in the Middle East, and dissidents or “extremists” he had encountered or interviewed as a journalist. They photocopied his personal papers, including pages from his handwritten personal diary. Ed Ou uses a camera to shield himself during clashes between anti-government protesters and pro-Mubarak supporters near Tahrir Square in Cairo during the Egyptian Revolution in January 2011. (Photo by Guy Martin)

They also asked Ed to unlock the three mobile phones he uses to communicate in different locations worldwide. Ed told them he couldn’t agree to do that because of his ethical obligation as a journalist to protect his confidential sources. The officers took the phones, and when they returned them several hours later, the tamper tape covering the phones’ SIM cards was altered or missing, suggesting that the officers had removed and possibly copied the cards.

After all that, the officers denied Ed admission to the country without giving him a valid reason. One of the officers said he couldn’t provide any details. Another officer said that Ed’s refusal to grant access to his mobile phones “did not help.”

Ed’s treatment was unjustified and unlawful. Although CBP has the authority to stop and search travelers at the border for the purpose of identifying people who are inadmissible or engaged in criminal activity, the officers exceeded that authority. They had no legitimate cause to detain Ed for six hours, interrogate him about his professional activities, copy his diary, or search his phones. That abusive and harassing conduct is all the more troubling given that the officers apparently conditioned Ed’s admission to the U.S. on his willingness to assist them in searching his phones.

Ed’s ordeal is yet another indication that the government is treating the border as an all-purpose dragnet for intelligence gathering — an approach that is at odds with the Constitution, federal law, and CBP policies on border searches.

When CBP takes that approach to journalists, the dangers are particularly acute. Forcing journalists to turn over their newsgathering materials breaches confidences they are ethically required to honor, discourages reporting on current events, and turns journalists into unwilling agents of the national security state.

And conditioning foreign journalists’ admission to the United States on their willingness to agree to intrusive searches encourages similarly abusive treatment of American journalists in other countries. Treating journalists this way at the border diminishes knowledge of important issues and narrows vital public discourse. It risks eroding press freedom, which is a necessary pillar of democracy.

Ed is fighting back though.

We’ve sent a letter on his behalf to DHS and CBP seeking assurance that Ed will not be subjected to intrusive and inappropriate searches in the future because of his work as a journalist. We’re also asking the government to purge any confidential information it obtained inappropriately during the search.

Ed Ou (b.1986) is a culturally ambiguous Canadian journalist who has been bouncing around the Middle East, former Soviet Union, Africa, and the Americas. He is currently based in Istanbul, Turkey. He started his career early as a teenager, covering the 2006 war between Israel and Hezbollah in southern Lebanon, and the fall of the Islamic Courts in Mogadishu, Somalia while he was studying in the Middle East. He first worked for Reuters and the Associated Press, covering a wide range of news stories in the area. He was also an intern at the New York Times. After university, he moved to Kazakhstan, where he documented the tragic consequences of Soviet nuclear weapons testing in Semipalatinsk. Recently, he has been covering the wave of uprisings that has rocked the Arab World.

Hugh Handeyside is a staff attorney with the ACLU’s National Security Project.

This article originally appeared at ACLU.org, and was sourced from CommonDreams.org

Top Image: Photojournalist Ed Ou, who was recently detained and interrogated about his work while crossing the U.S./Canada border. (Photo by Kitra Cahana)