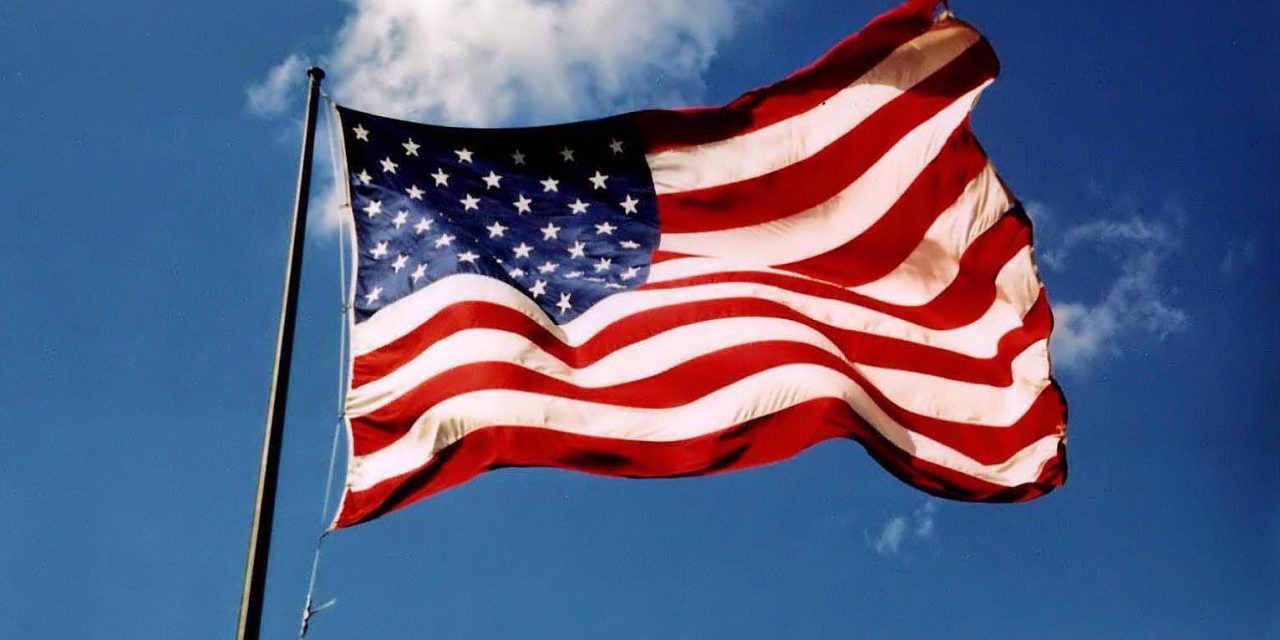 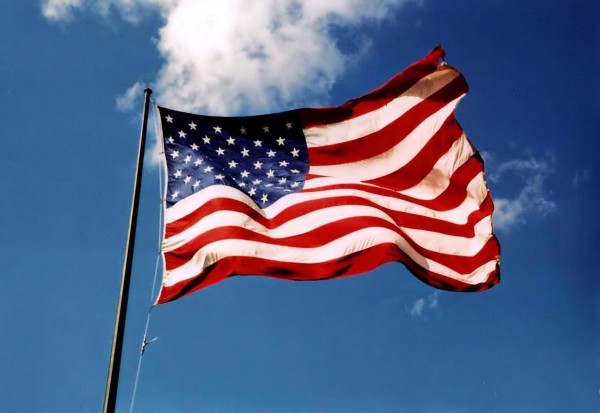 HAPPY VALLEY, Ore. — Elodia Royce has always displayed our nation’s flag in support of her family members and friends serving in the military.

“They fought for our freedoms and this is a freedom I should have,” said Royce.

Last week she got a notice from her landlord that the flag in her window must come down or she could be evicted.

“It says all colored drapes need to be removed from the windows, but our flag is not a drape,” said Royce.You can watch KGW report it here

Royce said her apartment manager actually approved the flag the day she moved in the the Happy Valley complex nearly six years ago.

Flags are not mentioned in the lease agreement Elodia showed KGW.

Troy Pickard is an attorney specializing in landlord-tenant law.  He pointed to an Oregon statute that appears to point in Elodia’s favor.

“It says when a tenant is breaking some kind of rule and the landlord knows about it, but keeps accepting rent for three rental periods, then the landlord gives up the right to terminate that tenancy because of that rule violation,” said Pickard.

Elodia has been displaying the flag for nearly 6 years.

The grandmother of nine said she’s a quiet person who hates conflict, but she’s not backing down.  Her daughter and grandson also live in the same apartment complex.

The notice says her flag must come down by Monday or she may face possible eviction.

Newschannel 8 left messages with Royce’s landlord, Cascade Rental Management, but have not heard back from them.

For tenants like Royce facing possible legal issues, Oregon does have a statewide tenant’s rights organization. The Oregon Community Alliance of Tenants has a free renters rights hot line.  The number is 503-288-0130