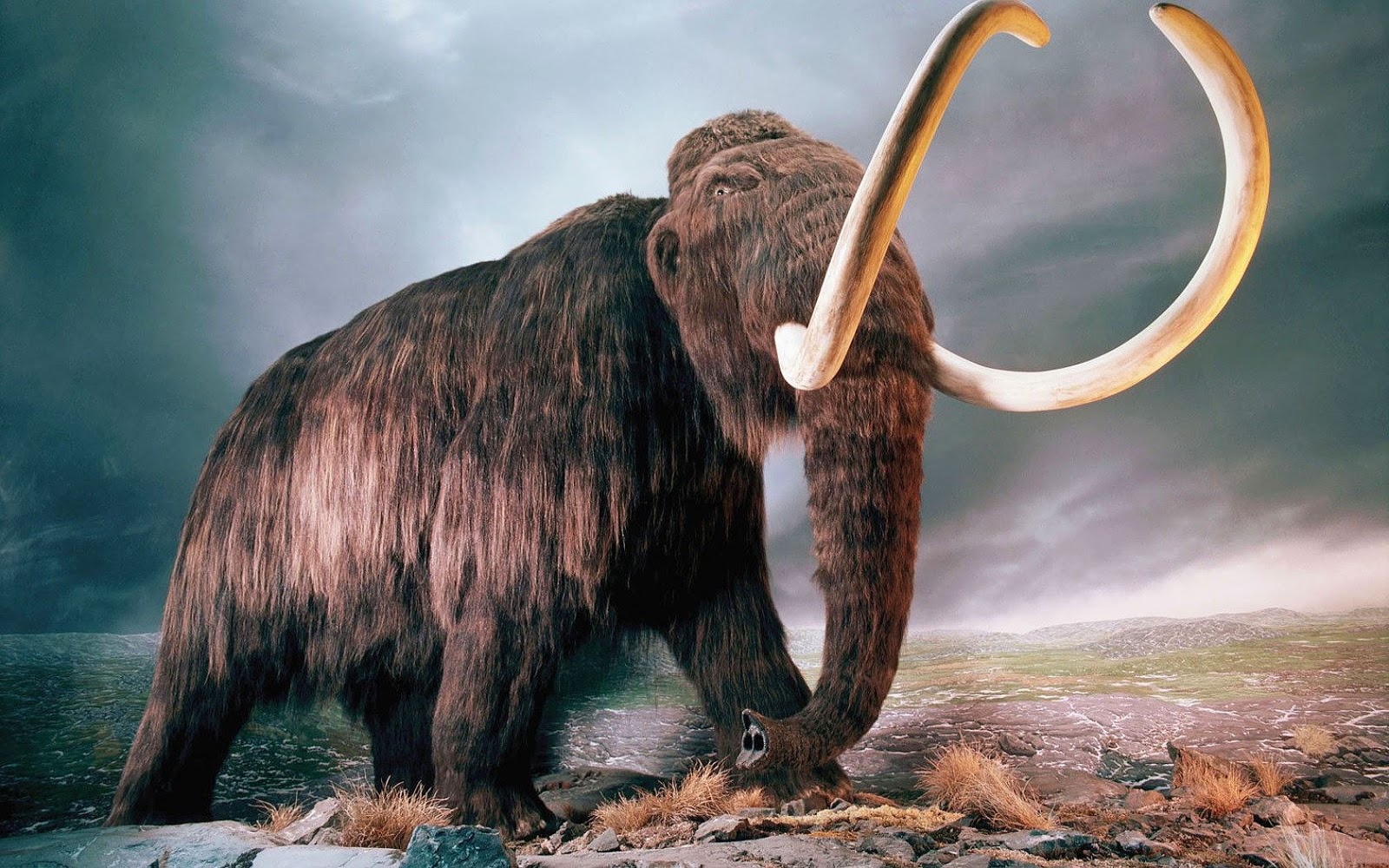 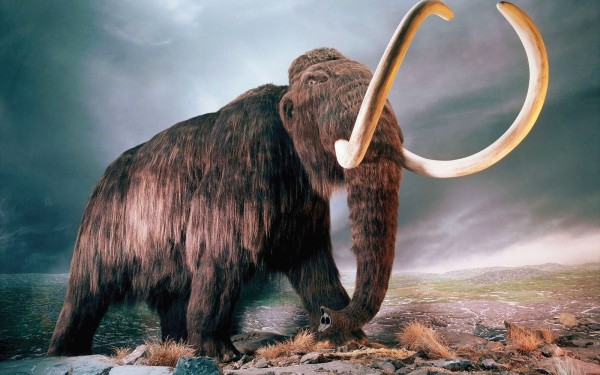 The woolly mammoth has been extinct for some 4,000 years ago, but now, researchers are attempting to bring it back to life.

A team at Harvard University has successfully inserted woolly mammoth DNA into the genetic code of an elephant.

Church has spoken about this type of genetic splicing in elephants before.

The Asian elephant is the closest relative to mammoths, although the size of mammoths was similar to that of the larger African elephant.

Church’s project isn’t without its critics, though.

Some scientists are against using elephants to potentially bring back the woolly mammoths. Professor Alex Greenwood told The Telegraph: “Why bring back another elephantid from extinction when we cannot even keep the ones that are not extinct around? What is the message? We can be as irresponsible with the environment as we want. Then we’ll just clone things back?”

The Harvard-led project has not yet been submitted to a journal because the research is ongoing.