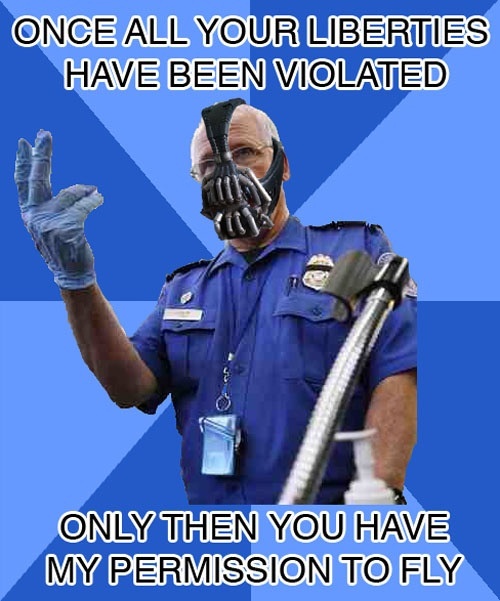 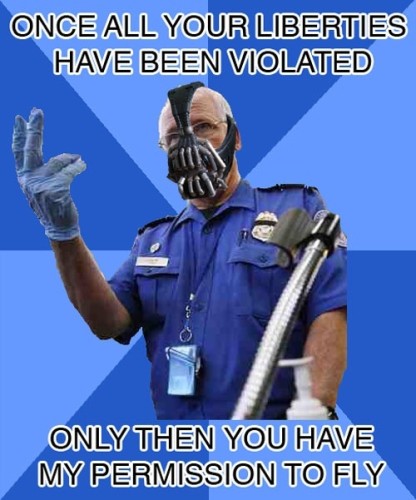 Next time you go through airport security, do your best to avoid yawning, whistling, or complaining too much: Any of those behaviors could make you look like a terrorist in the eyes of a Transportation Security Administration screening agent, according to newly disclosed government documents.

A secret 92-point checklist, obtained and published Friday by The Intercept, reveals for the first time what kind of passenger behavior can merit a red flag for TSA agents responsible for pulling possible terrorists and criminals out of airport security lines.

The checklist reveals a step-by-step process for assessing whether passengers deserve additional scrutiny. Those deemed suspicious under “observation and behavior analysis” are pulled aside and searched for “unusual items” such as almanacs and prepaid calling cards. During the inspection, TSA agents are also instructed to look for “signs of deception,” which can include a fast rate of eye-blinking.

Other suspicious signs listed include exaggerated yawning, gazing down, a pale face due to a recent beard shaving, widely open staring eyes, wearing of “improper attire,” and arriving late for a flight.

The program, known as Screening of Passengers by Observation Techniques, or SPOT, has been in use nationwide since 2007 and has cost taxpayers upwards of $1 billion dollars.

SPOT has been dogged with accusations that it is based on pseudoscience and promotes racial and ethnic profiling among the some 3,000 TSA agents tasked with observing unusual behavior. Two years ago, a review by the Government Accountability Office found no clear evidence that the protocol used by SPOT-trained agents to detect terrorists was any better than random selection. The GAO report recommended that Congress halt funding for the program.

Despite the scathing conclusions, however, the SPOT program has continued, and its screening checklist has been kept largely secret until now. Its backers say the program is an essential layer of TSA’s multipronged airport security approach and expressly forbids any kind of discriminatory profiling.

In a statement, a TSA spokesman said the agency would not comment on or confirm the checklist published by The Intercept.

“Behavior-analysis techniques that have been successfully employed by law enforcement and security personnel both in the U.S. and internationally,” the spokesman said. “No single behavior alone will cause a traveler to be referred to additional screening or will result in a call to a law enforcement officer.”