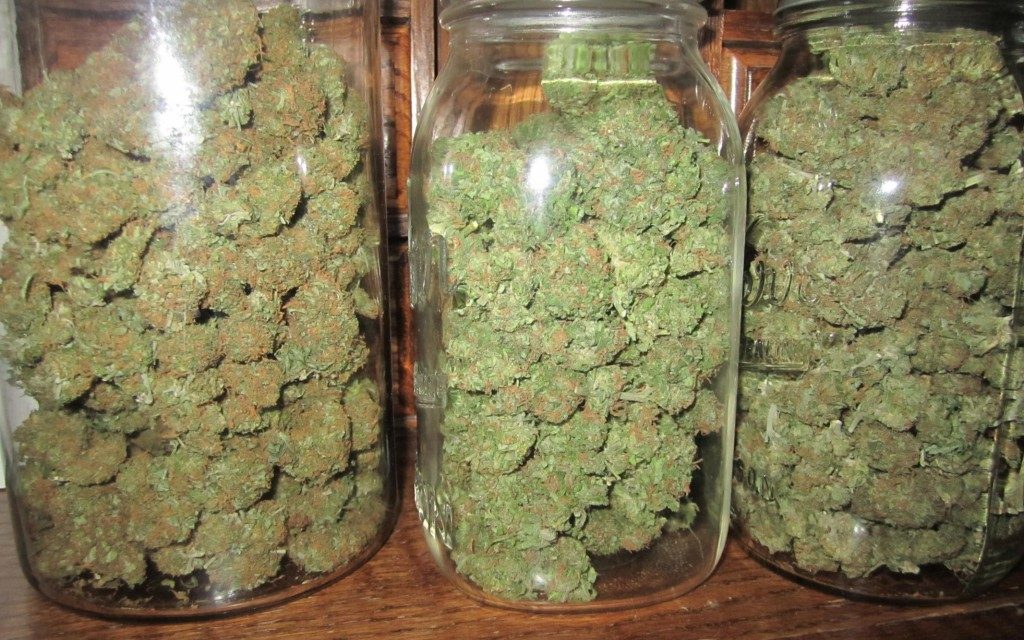 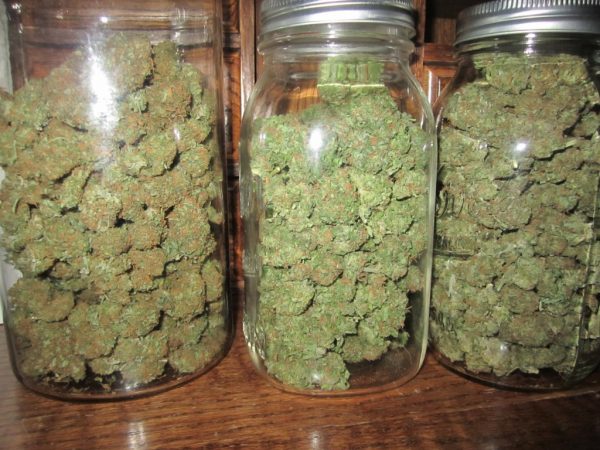 A Harvard University study from 2007 which remains the most comprehensive ever released on THC’s potential to combat tumors found that in just three weeks doses of THC were able to cut lung cancer tumor growth in half in mice subjects, and were able to reduce cancer lesions by even more.

Harvard University researchers tested THC(delta-9-tetrahydrocannabinol, which is found naturally in cannabis) on cancer cells in labs, and followed that up by studying mice subjects.

The lab demonstration found that doses of THC inhibited growth and spread in the cancer cells; “When the cells are pretreated with THC, they have less EGFR stimulated invasion as measured by various in-vitro assays,” states Anju Preet, PhD, who was one of the researchers for the study.

Following the lab test, researchers dosed mice – which were implanted with human lung cancer cells – with THC, and found that in just three weeks, tumors were reduced in both size and weight by roughly 50% compared to a control group. According to Preet, cancer lesions on the lungs were also reduced – by nearly 60% – and there was as a significant reduction in “protein markers” associated with cancer progression.

Researchers predict that THC had such a positive effect on combating tumors because it activates molecules that arrest the cell cycle, and may also interfere with the processes of angiogenesis and vascularization, which lead to cancer growth.

Over 6 years since its original release, this study remains one of the most important cannabis-related studies ever released.