What The Hell Is Happening In Berkeley RIGHT NOW 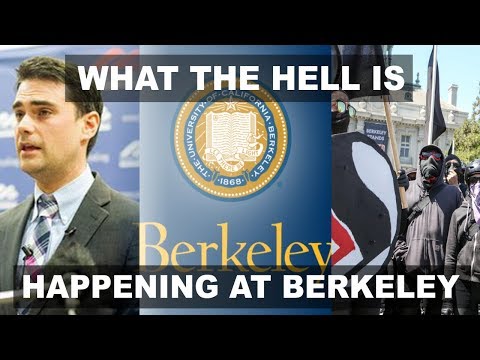 Much of the world’s attention right now is on Berkeley, as conservative speaker Ben Shapiro is scheduled to speak at this mostly liberal college. 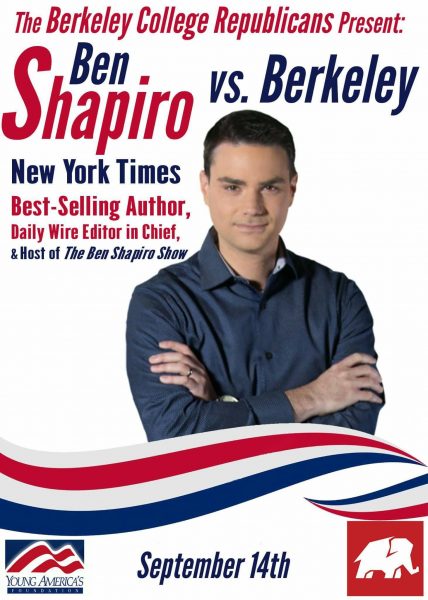 Shapiro is a conservative that pretty much tows the line on many issues, but is well known for his anti-Trump views. I may not personally agree with him on some things, but I support free speech- even for humans I disagree with.

People were showing up before the scheduled event, and verbal debates began early. There was a large sign put in front of the campus, saying: “This is not an issue for free speech, this is an issue about fascism.” 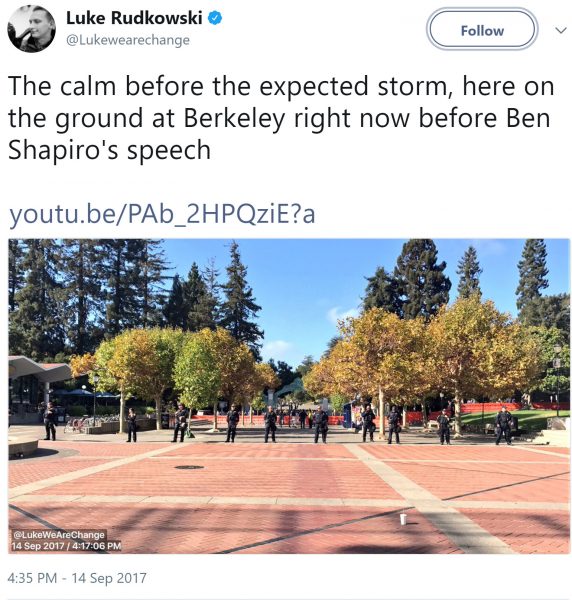 The Bank of America building was preemptively barricaded with doors boarded up and ATMs locked away. Police shut down roads all around the UC Berkeley campus and we’ve already seen the bomb squad SWAT units. 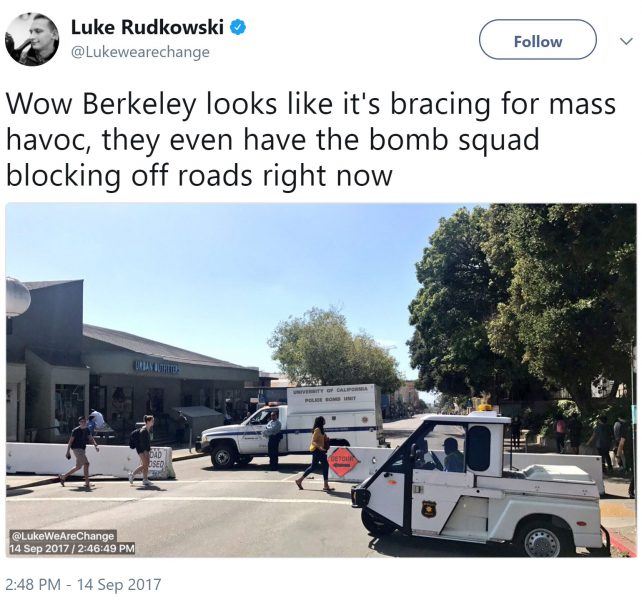 They have apparently prepared for the worst. Stores have either closed down or put out a message of solidarity with the protesters. 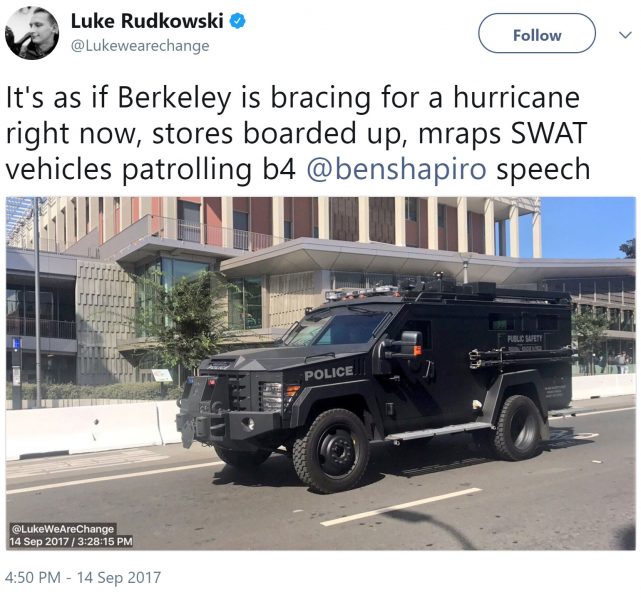 There’s was a very controversial decision made by the Berkeley City Council, that will enable police officers to use pepper spray. The police claim that they will be unmasking anyone seen wearing a mask near the campus. The police also say that anyone carrying a weapon will be arrested on the spot.

They also announced that they’re shutting down the campus at 4 o’clock PM. There will be mandatory security checkpoints, checking the identification of anyone entering the area. Many students are of course unsatisfied with this. Many classes are being canceled, and many see this as an in-your-face police state.

As we have witnessed many times at previous events at Berkeley, and similar venues, police officers often abandon the area when Antifa protesters arrive. They retreat from the situation. We have previously documented this first hand at Berkeley and other similar events. It will be very interesting to see what transpires here today. 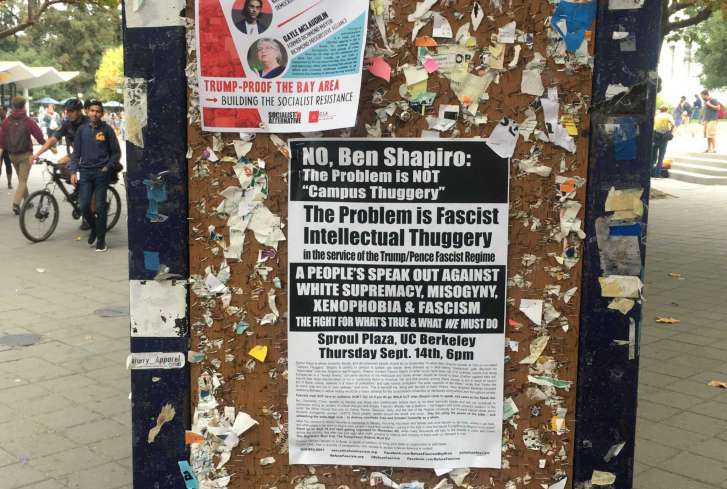 Is this an overreaction? Will there even be a major demonstration? I’m very interested in hearing what you guys think of all this. 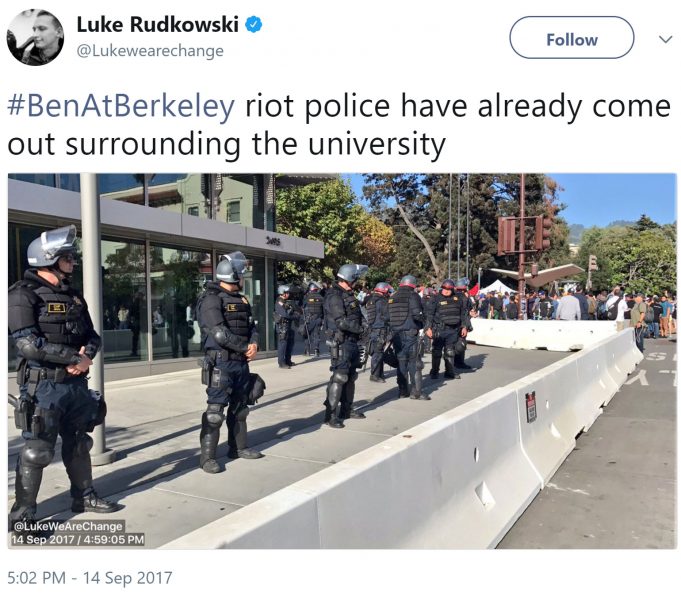 And, I’ll be sharing more live updates as this situation unfolds.. showing you more of what I see here happening on this battleground for free speech.

We’re funded by, and are reporting for you caring individuals! Thank you for reading this & I love you guys!