Here’s How To Feed An Entire Town With Spare Change 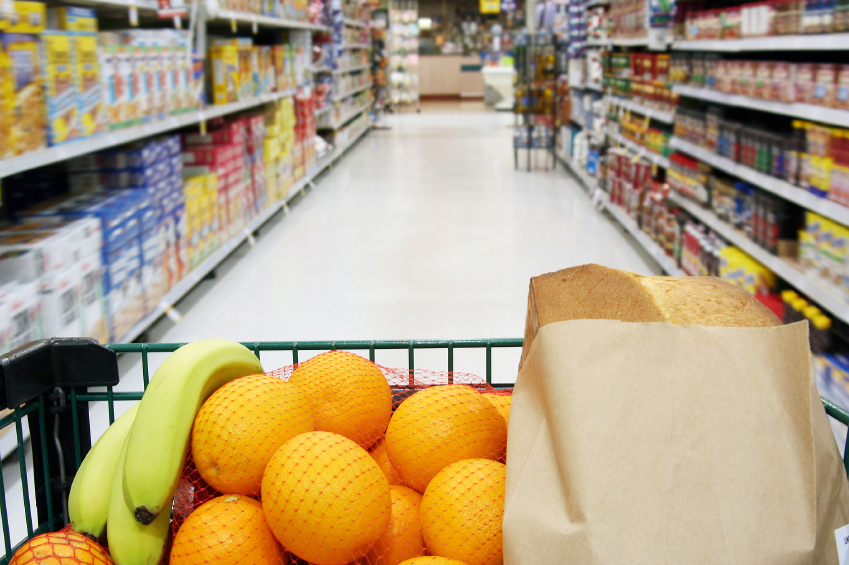 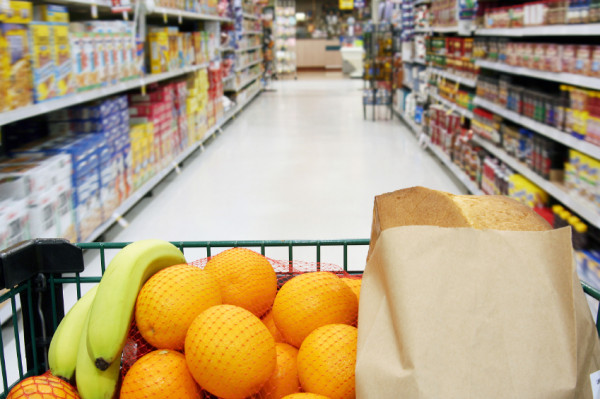 You might not be able to do much with just a quarter, but an innovative program in Canada has a great idea of how you can put that 25 cents to good use.

As part of a “Food For Friends” program, grocery stores located in Woodstock, Ontario have been inviting shoppers to add 25 cents to their check-out bill to help local families in need.

The donated money, which is collectively transferred onto food cards, allows families the opportunity to shop in dignity for their own fresh groceries. As such, they may avoid the shame associated with visiting a traditional food bank.

While many rarely think twice about their spare change, the donated quarters have added up to an astonishing amount over the past nine years! Since the program began, the initiative has raised between $75,000 – $90,000 a year for the 275 families who participate in the program. This amount is equivalent to what typically feeds those families through the food bank system.The cards allotted to the families are not only a more discreet method of distributing food, they are far more efficient. This program cuts out the need for food truck deliveries, warehouse storage, and volunteer hours. In addition, not a cent is used for administrative costs.

Plus, it is a great way for people from all socioeconomic backgrounds to help others within their own community. 25 cents at the check-out, that’s all it takes!

This program was ingeniously developed by Stephen Giuliano, the Director of Operation Sharing, a group that assists low-income people in Oxford County. His hope is to use this approach with other Operation Sharing programs, such as the homeless shelter, disability support, and children’s services.

According to the coverage from CBC’s The National, Woodstock’s approach to caring for low-income families has been so successful, many other areas are inspired to introduce similar into their own towns.

What are your thoughts on this ingenious method to feed an entire town? Share in the comments sections below.