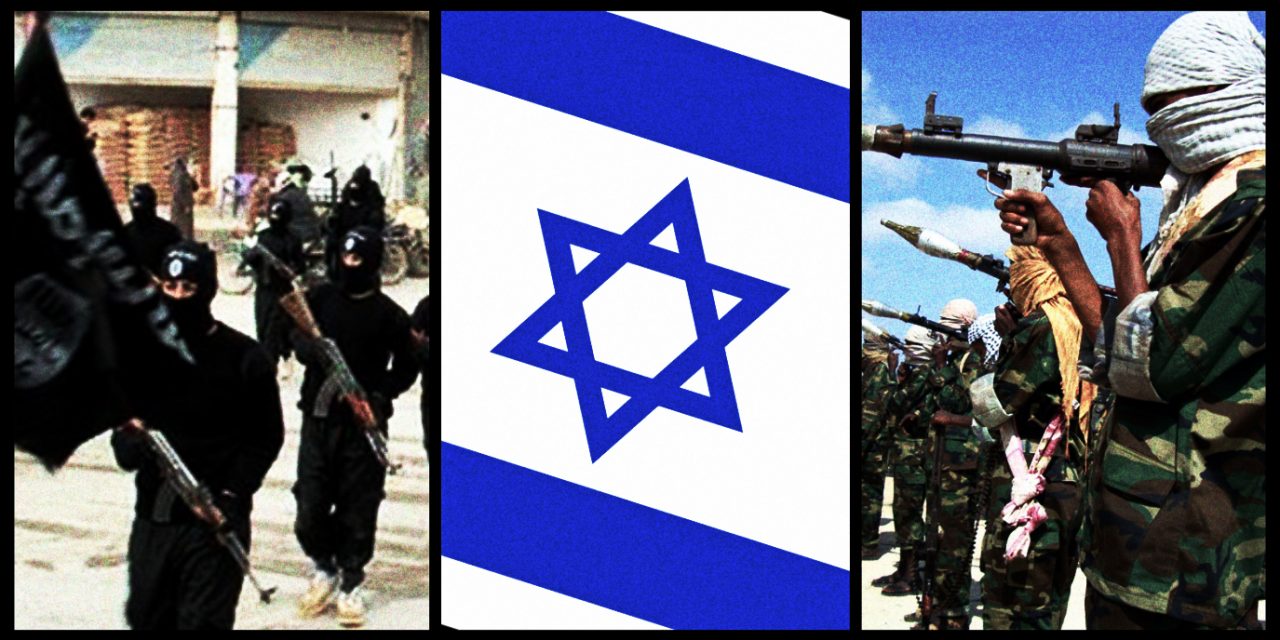 Addressing the flurry of Israeli attacks against Syria in recent days, Hezbollah leader Hassan Nasrallah says he believes Israel is deliberately trying to help ISIS in an effort to prevent ISIS from suffering outright defeat in Syria amid growing pressure.

Israeli Prime Minister Benjamin Netanyahu claimed the Friday attacks, which started the latest flurry, targeted a weapons convoy intended for Hezbollah forces, who are in Syria fighting alongside the government against ISIS and other rebel forces.

Nasrallah, however, said that Israel has been using “all kinds of excuses” throughout the war to intervene, and that what they are really afraid of is an ISIS defeat, because that would mean a Hezbollah victory. This is largely in keeping with Israel’s own narrative on the Syrian Civil War, despite the pretense of neutrality.

Israeli officials have repeatedly expressed concern that the survival of the Assad government would mean that a Shi’ite ally of Iran would remain along their border. Moreover, last summer Israel’s Maj. Gen. Herzi Halevy, their military intelligence chief, publicly declared that Israel does not want to see ISIS defeated in the war, and prefers ISIS over the Assad government. 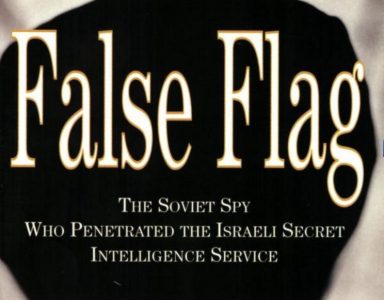 A “False Flag” is the most complex and dangerous of intelligence operations: it is the recruitment of an agent who believes he is working for an entirely different country. Raised in Switzerland and fluent in German, Zeev Avni’s specialty in Mossad was to cultivate former Nazis employed as military advisers to rebuild Egypt’s army. None would willingly have cooperated with him if they had suspected for one moment that he was a Jew and a professional Israeli intelligence officer. Nor would Mossad have promoted him if they had known that their star performer was a long-term mole who for years had hemorrhaged secrets to the Soviets. When Avni’s triple life was eventually exposed, he was tried in secret and sentenced to fourteen years’ imprisonment. Now, for the first time, he tells the story Mossad would prefer to forget. His engrossing story of commitment, duplicity, and betrayal is the only documented case of Mossad’s penetration by Soviets, and it will be regarded as a classic by aficionados of espionage.