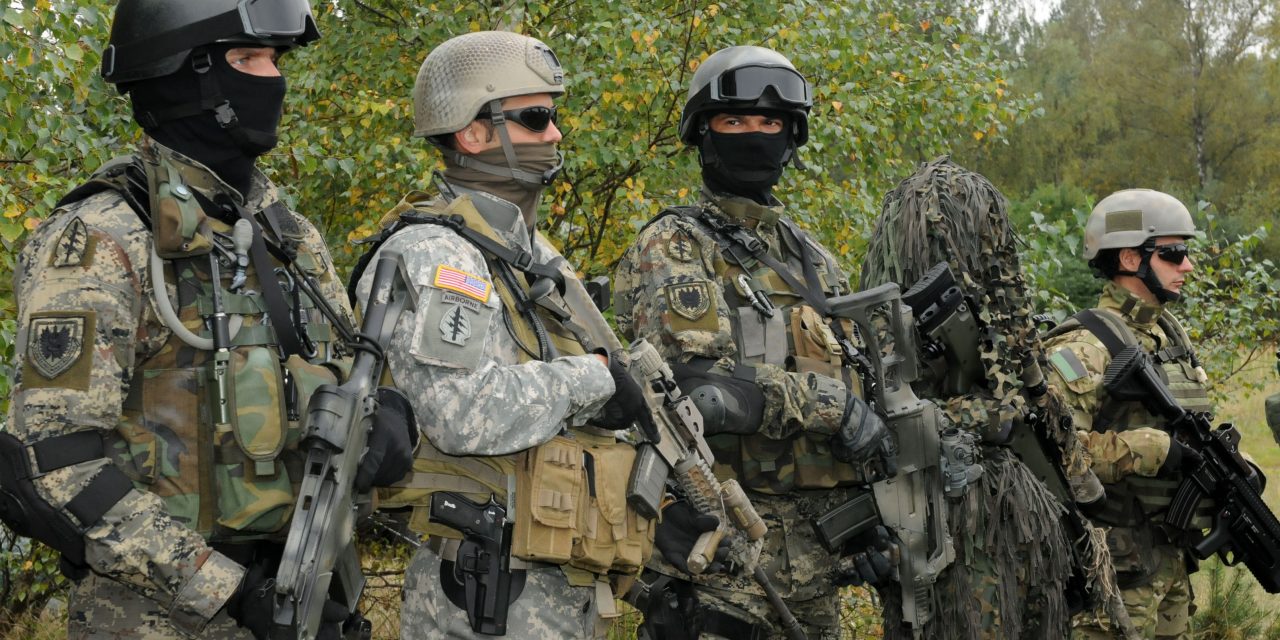 Trump Expected to Remove Constraints on Raids in Somalia

Reports from earlier this month that Pentagon has been increasing deployments of special forces around the Middle East and Africa appears to be continuing apace, with the most recent reports suggesting that President Trump has expanded the deployments into Central Africa, and is continuing the policy across the region.

The use of small-scale special forces as an alternative to larger deployments of regular combat soldiers became popular in the Obama Administration as a way to keep official troop levels comparatively low while getting into more and more military operations around the world.

While President Trump has been deploying larger numbers of regular ground troops into Syria and Iraq, the special force deployments have continued apace, and those familiar with the situation say he is likely to remove current restrictions on the special forces carrying out raids into Somalia.

But that is just likely to be one of many new places the US forces will be operating, with deployments in places like Niger, Cameroon, and Chad, along with a much larger number waiting in Djibouti, small operations against Islamist factions all around Africa seem to be planned.