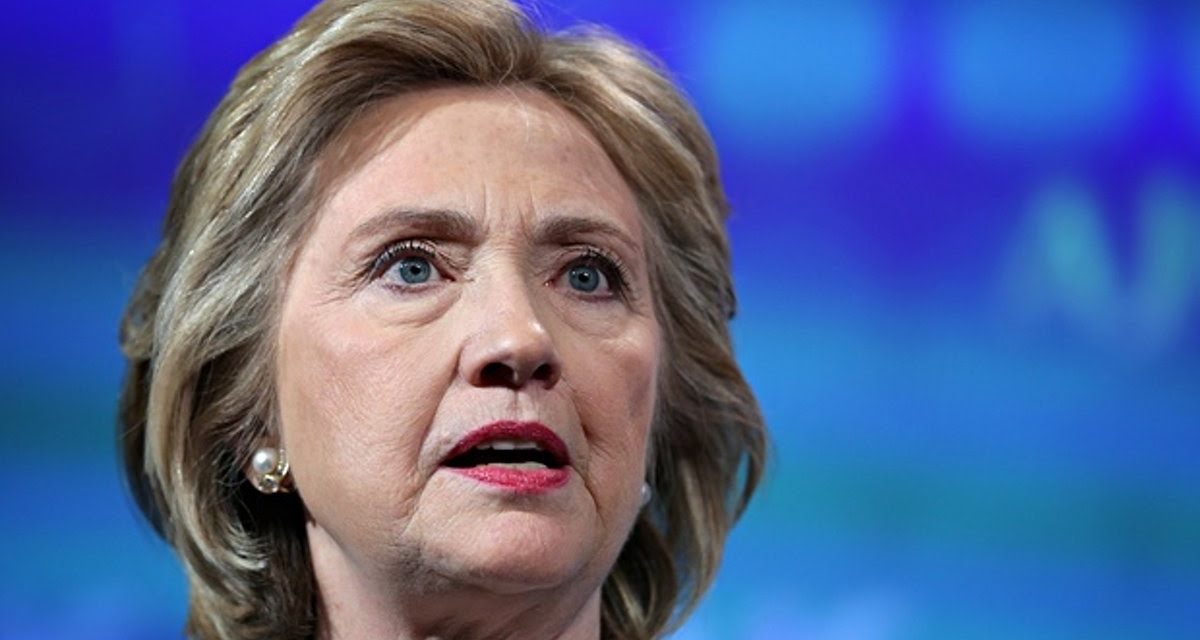 (ANTIMEDIA) Claire Bernish — Apparently inviolable Hillary Clinton might have been let off the hook by the FBI in its bewildering but unsurprising refusal to recommend the Department of Justice prosecute any number of violations relating to her private email server and account, but that by no means indicates she isn’t guilty.

To the contrary, FBI Director James Comey’s scathing description of Clinton’s “careless” use of a non-secure platform — through which eight email chains contained information considered “Top Secret” and 36 considered “Secret” at the time it was transmitted — provided direct evidence the former secretary of state committed any number of crimes.

And perjury in testimony to Congress tops the list. Testifying before the House Select Committee on Benghazi, Clinton lied under oath — no less than three times — and her mendacious statements in no way constituted fumbling forgetfulness, ambiguity, or misinterpretation. 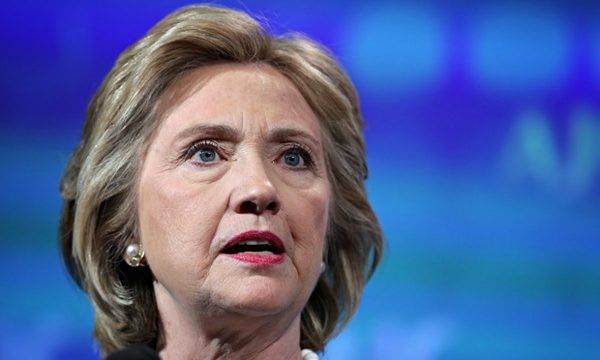 First, Hillary’s claim she ‘turned over’ all emails relating to State Department business just isn’t factual. Asked by committee chair, Rep. Trey Gowdy, whether her previous insistence she ‘turned over everything’ was true, Clinton responded [all emphasis has been added],

“All my work-related emails, yes.”

“How do you know that?” Gowdy pressed. Clinton responded, “I know that because there was an exhaustive search done under the supervision of my attorneys, and that is exactly the outcome. We turned over every work-related email […]”

“The FBI discovered several thousand work-related e-mails that were not in the group of 30,000 that were returned by Secretary Clinton to the State in 2014.”

Not only that, but in a separate segment of testimony in response to Rep. Jim Jordan, the lies continued.

Clinton, claiming her attorneys had “conducted a rigorous review” of all 62,000 or more emails to determine which were or were not business-related, was asked by Jordan to elaborate on the term “rigorous” — to which she replied:

“It means they were asked to provide anything that could possibly be construed as work related.”

Jordan again insisted she clarify, responding, “But I’m asking how — I’m asking how it was done. Was — did someone physically look at the 62,000 e-mails, or did you use search terms, date parameters? I want to know the specifics.”

“They did all of that,” Clinton asserted, “and I did not look over their shoulders, because I thought it would be appropriate for them to conduct that search, and they did.”

Asked to provide those search terms, she flippantly over-generalized:

“The search terms were everything you could imagine that might be related to anything, but they also went through every single e-mail.”

But, as Comey noted:

“The lawyers doing the sorting for Secretary Clinton in 2014 did not individually read the content of all of her e-mails, as we did for those available to us; instead, they relied on header information and used search terms to try to find all work-related e-mails among the reportedly more than 60,000 total e-mails remaining on Secretary Clinton’s personal system in 2014.”

Further, as her testimony continued — addressing the hotly-debated issue of classified information transmitted over her unclassified server, Clinton boldly declared:

“There was nothing marked classified on my e-mails, either sent or received.”

“In addition to this highly sensitive information,” Comey continued, discussing the aforementioned Top Secret and Secret matters, as well as additional e-mails considered Sensitive, “we also found information that was properly classified as Secret by the U.S. Intelligence Community at the time it was discussed on e-mail (that is, excluding the later ‘up-classified’ e-mails).”

Perjury isn’t the only potentially criminal act the FBI handily revealed Clinton having committed, but it might be the most blatant.

Despite the difficulty in charging someone with the “technical statute” of perjury for lying under oath in congressional testimony, most hiccups appear to lie in the believability of the person in question’s explanation of their perception at the time the perjurious statement was made.

“It is especially difficult, if not impossible to prosecute statements that may be misleading or evasive but subject to an arguably truthful interpretation,” explained attorney Mark Hopson, managing partner with Sidney Austin LLP’s Washington office, to TIME in 2014.

Clinton’s statements, of course, didn’t leave much room for interpretation.

Possible penalties for perjury include a fine of up to $100,000 — mere chump change for Clinton, who makes more than double that with those notorious speeches for the Big Banking crowd — or up to five years in prison.

At least, theoretically that would be the case.

Comey, for failing to recommend the DOJ prosecute the former secretary of state, has now been called to testify in front of  the U.S. House Oversight Committee on Thursday after explosive criticism erupted following the FBI’s announcement.

But will Hillary Clinton ever see the world through prison bars — the same prison bars countless nonviolent criminals subject to penalties from the contentiously overbearing crime bill she championed during her husband’s tenure in the White House?

Judging by the enormity of the deceitful mishandling of the private email server and countless other highly questionable, if not outright criminal acts she is known or alleged to have committed, the answer would almost certainly be never.

Hillary Clinton and James Comey just proved the Clinton dynasty’s sacrosanct status to the establishment — an impunity so impenetrable, it would seem the family truly might be above the law.

This article (Oops: When Clearing Clinton, FBI Accidentally Proved She Committed Perjury) is free and open source. You have permission to republish this article under a Creative Commons license with attribution to Claire Bernish and theAntiMedia.org. Anti-Media Radio airs weeknights at 11pm Eastern/8pm Pacific. If you spot a typo, email edits@theantimedia.org.