Hillary Clinton — Fighting Inequality One $200,000 Speech at a Time 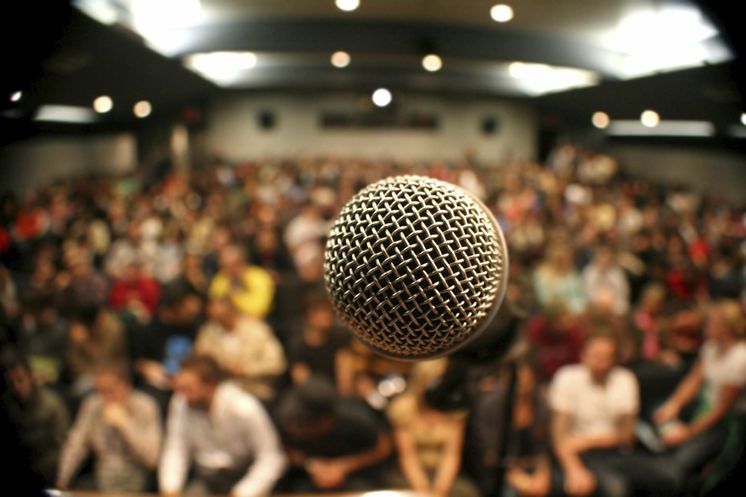 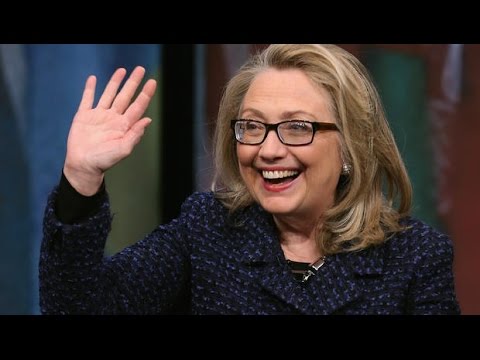 I love this bit in this ABC News story about Hillary Clinton donating her college speaking fees to the Clinton Foundation:

Last week, students at the University of Nevada Las Vegas, where Clinton is scheduled to speak at a fundraiser in October, asked the former secretary of state to return her fee of $225,000 back to the university. If she does not, the students said they plan to protest her visit. When asked to respond to the students’ plea during the ABC News interview, Clinton made no suggestion she would do as they’ve requested. Clinton said that as she travels the country speaking, she is presenting new ideas to help strengthen the economy, which in turn, will help lower income inequality.

“It’s been my experience,” Clinton said, “That they’re not worried about my speaking or my household, they’re worried about their own. And that’s the kind of debate I think I’m furthering as I go around the country speaking.”