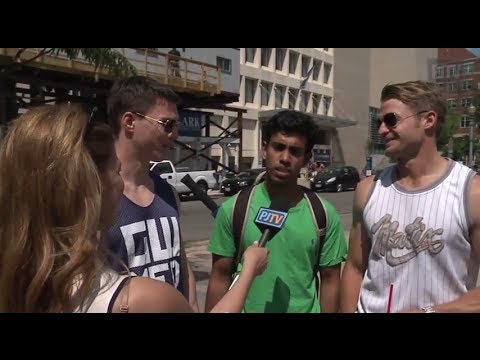 Walking around the campus of George Washington University in Washington, D.C., one would find it easy to find politically aware, hard-core Hillary Clinton supporters. After all, Hillary has arguably been the most prominent woman in American politics during the past two decades and is the likely Democratic candidate for President in 2016.

But what happens when Michelle Fields of PJ Media asks those fans why they like Hillary and what her accomplishments were while serving as President Barack Obama’s Secretary of State? The results are nothing short of a disaster.