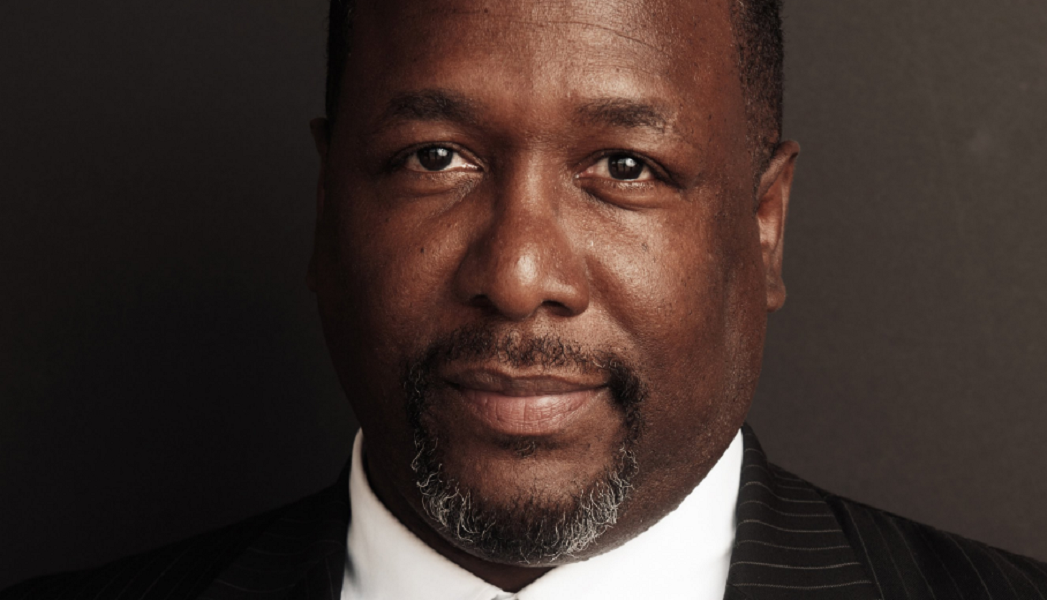 While GOP frontrunner Donald Trump’s fans are frequently described as violent across headline news, supporters of Democratic frontrunner Hillary Clinton have also been guilty of violence on those who question their candidate. 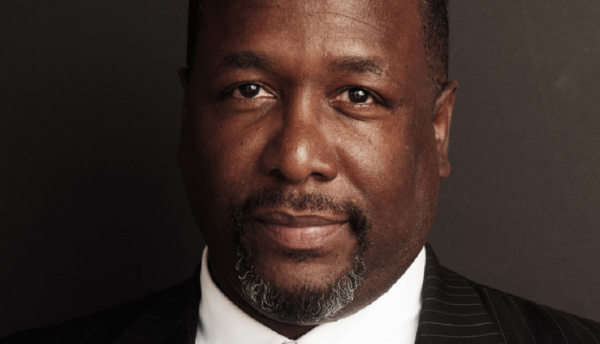 Wendell Pierce, the actor who played Detective William “Bunk” Moreland on The Wire, was arrested over the weekend after attacking a couple for their support of Senator Bernie Sanders. The altercation took place around 3:30am on Saturday at a hotel bar in Atlanta, Georgia.

#HillaryClinton speech was a clarity of purpose, a clarity of the platform and policies. pic.twitter.com/IwBZ5gpGOG

Pierce had reportedly been engaging in a conversation with the couple at the bar, but turned violent after the actor, who has publicly supported Clinton, found out that they were partial to the Vermont senator.

“Mr. Wendell was arrested early Saturday morning at Atlanta Lowes Hotel, where he was a guest,” an Atlanta Police Department spokesperson said in a statement to local station WDSU. “The incident did not rise to anything significant so no special notification was made. … [I]t was treated like any other arrest a patrol officer conducts. Mr. Pierce made no indication he was famous nor did the officer inquire. Once the incident report is complete we will be delighted to share the details. But at this time there is nothing significant to share with the media.”

The police report states that Maggie Baca had accused Pierce of hitting her in the head and grabbing her hoodie as she tried to get away from him and retreat to their hotel room.

@GerrishLisa Immaturity of your actions reflects the reason the momentum needed for Bernie' revolution dies in Philly, instead of growing

Sadly, Pierce is not the first Clinton die hard to resort to violence.

In an incident last month, a supporter of the former First Lady was filmed assaulting a Greenpeace activist who was attempting to ask the Democratic front runner a question. In the footage, the activist was beginning to question Clinton regarding her contributions from the fossil fuel industry when she was pulled backwards and elbowed in the face.

In March, Clinton also made headlines when she stuck her finger in the face of another Greenpeace activist while demanding that she is “so sick of the Sanders campaign lying” about her.

While it is undeniable that there is violence at Trump rallies, it’s starting to look more and more like the Democratic Party is throwing stones (and fists) while living in a glass house.