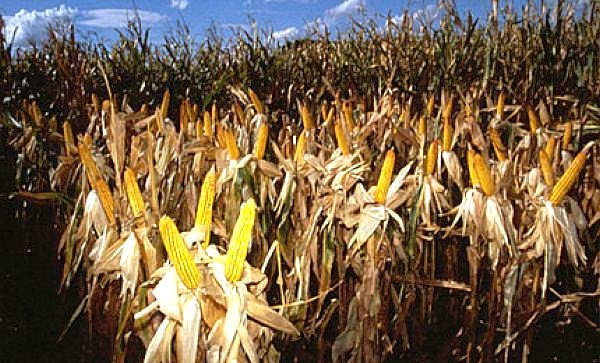 In an historic ruling on Thursday Brazil’s Federal Appeals Court has unanimously decided to cancel the release for cultivation of Bayer’s Liberty Link GM Maize.

The ruling is another legal disaster for the biotech industry as it follows the decision taken earlier this week by a court in the Campeche region of Mexico to ban GM Soybean cultivation, to protect the traditions of the Mayan people, namely beekeeping.

The Brazilian Court annulled the decision by Brazil’s Biosecurity Commission (CTNBio), who had allowed the release for cultivation of Liberty Link GM Maize. The civil action against CTNBio was started by Land Rights, the Brazilian Institute for Consumer Defense – IDEC and the National Association of Small Farmers.

The decision is reported to have created new legal paradigm and may force Brazilian authorities to reconsider all other commercial releases of GMOs in Brazil. Never before has a Judge stated that there is a need for studies on the negative impacts of GMOs in all major biomes in the country.

Federal Judge Candido Silva Alfredo Leal Junior, read excerpts from his decision for about an hour and a half. In addition to his comments on biomes, the Judge ordered CTNBio to develop standards to enable the general public to have access to documents in the file processed by the Commission, allowing for their qualified involvement in the process of trade liberalization.

Lawyer Fernando Prioste stated that the decision will have a major impact on the GMO issue in Brazil because it forces the national regulators to carry out studies to assess risks in all biomes areas and forces CTNBio to give ample transparency to the processes of releasing GMOs into the environment; “Today’s vote deserves detailed study because it covers the topic in depth, analyzing the legal aspects combining the social and economic consequences of the release of GMOs in Brazil for future generations.”

“After ten years of the commercial release of GM crops in Brazil, the debate over the issue has seriously intensified , exposing the weakness of pesticides and GMO-based agriculture. The Court decision today is an important element that will support the people’s struggle for a model of agriculture based on agro-ecology, which guarantees rights for farmers and healthy food without pesticides for the population,” Prioste concluded.