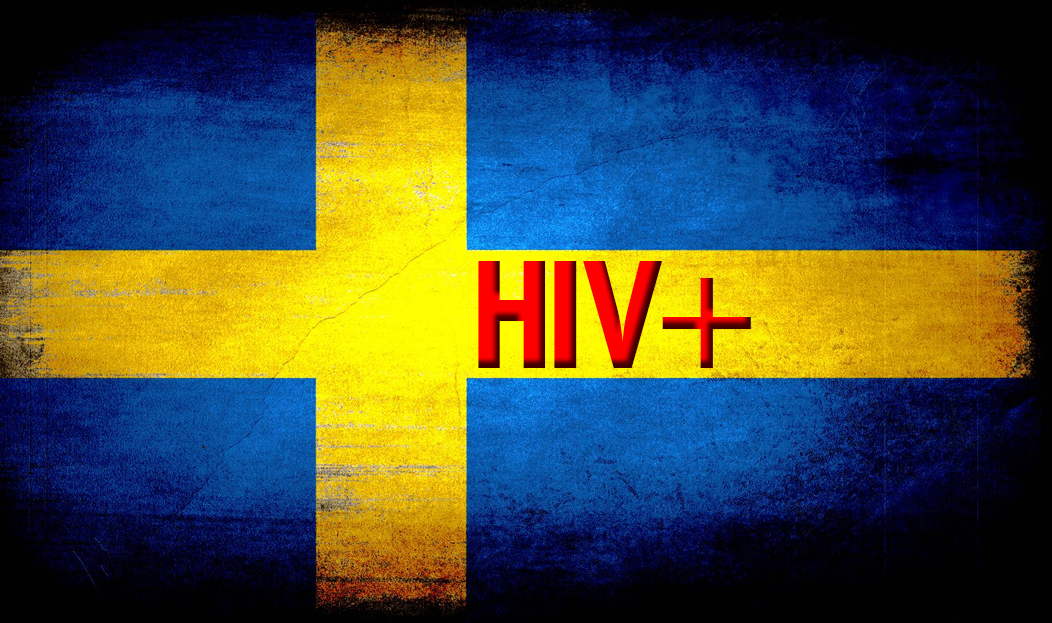 Swedish medical data claims that he was not taking his antiretroviral medication, which puts both himself and his victims at a considerable risk.

The man claims to be 16-years-old, but authorities are seemingly not sure that he is being truthful about his age. There is also a third victim who claims that Yitayu was “indifferent about the fact his sexual partners were underage, and willing to force unprotected sexual acts on his partners against their will,” as reported by Breitbart.

Swedish media claims that since this third alleged raped happened before he was 15 years old, he is “therefore not criminally responsible.” Swedish authorities added that “no one has been infected, fortunately.”

The investigation apparently started after one of the girls discovered that Yitayu is HIV positive. Yitayu has since maintained his innocence of the charges and is waiting for his day in court.

He does, however, admit to having sexual relations with one girl, who he claims was his girlfriend.

This story comes roughly a week after an illegal immigrant was accused of raping two underage girls at a public school in Maryland. White House press secretary Sean Spicer pointed to this story as evidence that the federal government should crack down further on illegal immigration. It is unclear whether Swedish authorities will act in a similar manner.