Hundreds of Muslims marching against terrorism in London ignored by media 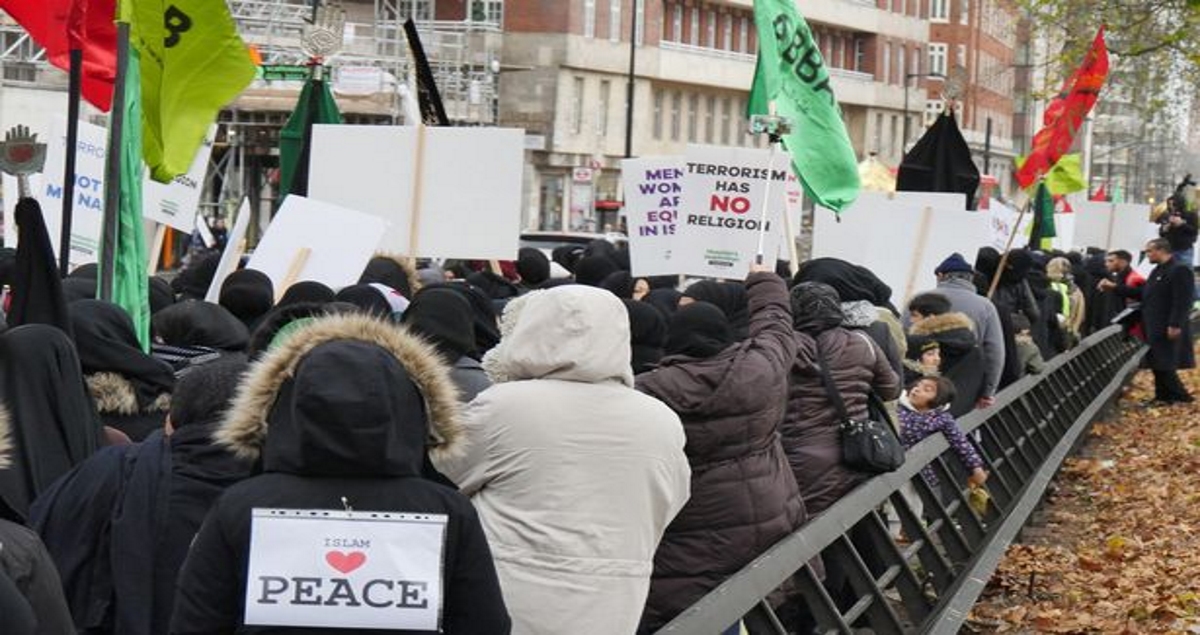 Hundreds of Muslims marched through central London at the weekend to call for peace and unity.

Yet the organizers of the annual procession said not one single mainstream media outlet covered it because it was not “juicy” enough.

Men, women and children were pictured and filmed waving brightly colored banners during the UK Arbaeen Procession on Sunday.

The march aims to promote the teachings of Imam Husain – a grandson of the Prophet Mohammed they revere as a freedom fighter for standing up against dictators trying to deny citizens their rights.

So proud of everyone's support – this tweet alone has now reached over 1 million views! Thank you 🙂 pic.twitter.com/UalJuBpxiU

On its website, organisers wrote they aimed for a “peaceful and successful procession and to cement a bond of unity and friendship between people of all ages and cultures under the banner of love for the Holy Household.”

Mohammed Al-Sharifi, a part-time activist and regular volunteer at The Husaini Trust told Unilad: “We can still apply the same principles today when we are terrorised by the likes of ISIS. The message applies now more than ever to current issues.

Attendance at the march – which starts at Marble Arch and heads down Park Lane – has increased steadily year on year.

But its organisers said the march was not covered because the media is reluctant to give a platform to moderate Muslims. 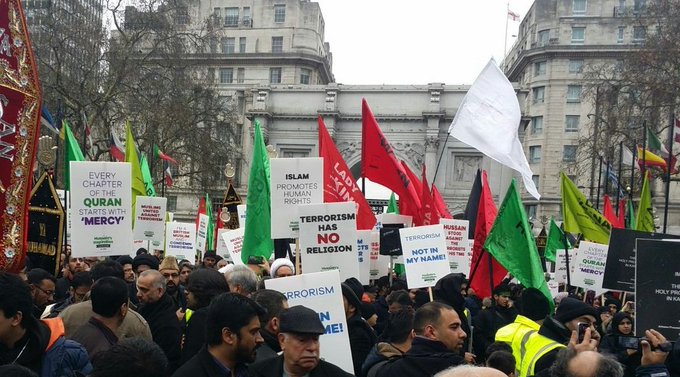 “It’s never covered because it’s not juicy,” said Mohammed. “If a Muslim does something juicy it goes viral, it’s front page news. The mainstream media is reluctant to give a platform to moderate Muslims.”

Mohammed is also involved in the #NO2ISIS official Facebook page, which has gathered over 17,000 likes since the extremist terror group first came into being.

He said: “I’ve never met anyone who is pro-ISIS, 99 per cent of Muslims just want to lead peaceful lives, you know, have a coffee with friends. This is the message we want to get out there.”