Lord Rothschild: Brexit would be ‘damaging’ To EU 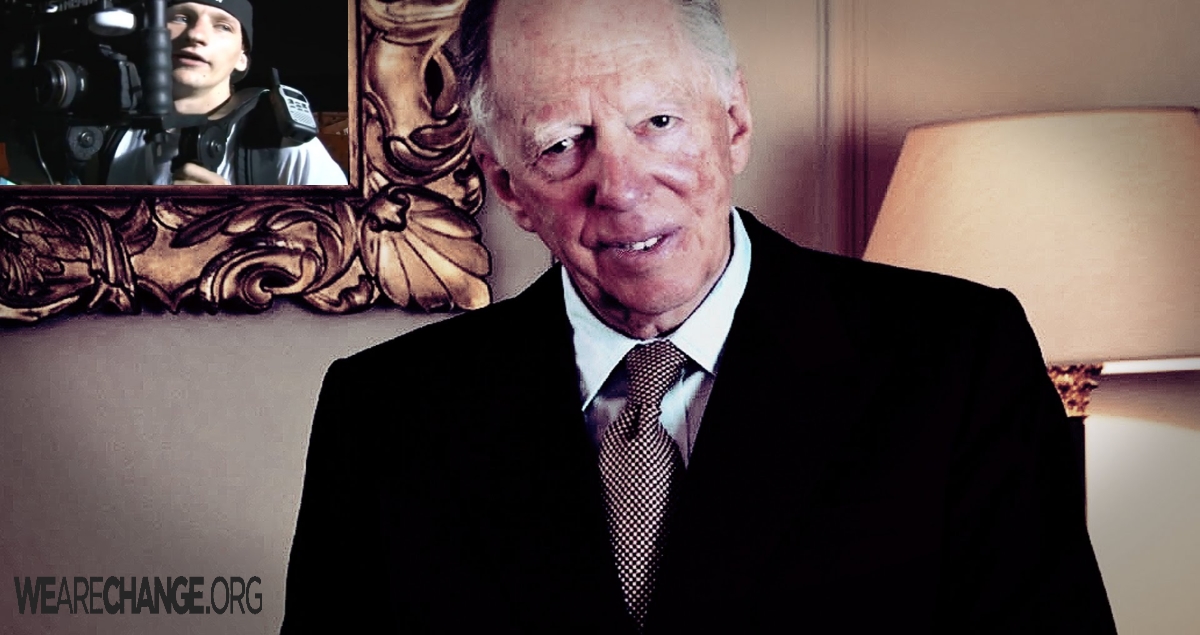