Hungary is the first European country to ban Rothschild Banks 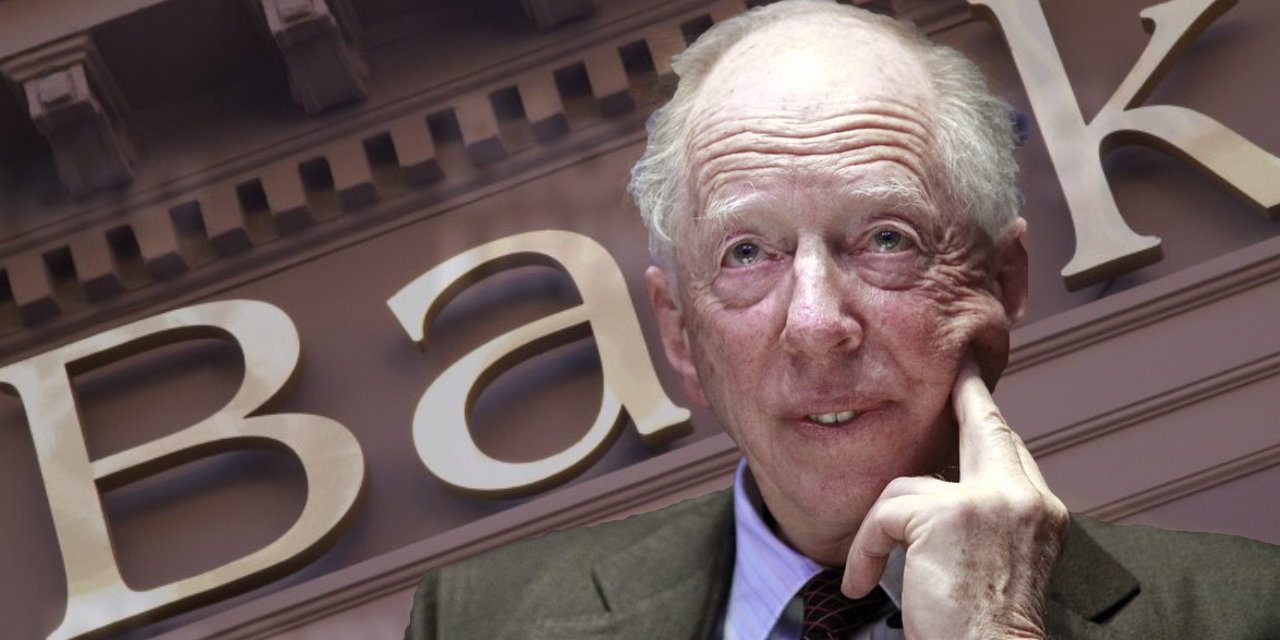 It appears that the reign of Rothschild is starting to deteriorate. Hungary just became the first European country to ban Rothschild Banks.

A kindly worded letter from Gyorgy Matolcsy, the head of Hungary’s CentralBank , asked Managing Director, Christine Lagarde of the International Misery Fund, as some have fondly nicknamed it, to close the office as it was not necessary to maintain it any longer.

The Prime Minister, Viktor Orban, seemed keen to ease off austerity measures and prove that the country could go it alone. It in fact issued its first bond in 2011, borrowing off the global markets.

Hungary borrowed €20 billion loan to avoid becoming insolvent during the economic crisis in 2008. But the debtee debtor relationship has not been smooth sailing.

Many criticised the Prime Minister as making an ill-advised decision in order to win an election, which was due in 2014. He also wanted to refrain from having too many foreign eyes on their economic policies, as many reforms were criticised as being undemocratic.

Paying the loan back early has meant Hungary have saved €11.7 million worth of interest expenses, but Gordan Bajnai, leader of the electoral alliance E14-PM, claimed that they had actually lost €44.86 million by March 2014 because of the early repayment as all they did was replace the loan from the International Mafia Federation (another nickname, we’re still talking about the IMF here) with a more expensive one, labelling the stunt as Propaganda .

And what made further nonsense; another loan at high interest rates was signed to finance a nuclear upgrade, which will mean not only higher repayments but also high electricity costs. But they do have economic sovereignty now.

Many have claimed that the IMF AKA ‘Imposing Misery and Famine’, are owned by the Rothschild group, the biggest banking group in the world, having their fingers in almost every central bank in the world. This means that not only do they make money off usurious interest rates at the misfortune of crumbling economies, they also literally own Governments and people of power – I mean they have considerable influence.

Escaping the banking clutches is therefore, iconic. Iceland joined Hungary in 2014 when it paid back its $400 million loan ahead of schedule after the collapse of the banking sector in 2008 and Russia, of course bowing down to no Western puppeteer, freed itself in 2005.

The return of these three countries to financial independence has been said to be the first time a European country has stood up to the international fund since Germany did so in the 1930s. Greece is anxiously trying to make payments but missing them as we all stand on the sidelines routing for them to stick two fingers up to the ‘International M***** F******’rs.