Hungary Planning Major Crackdown on NGO’s to ‘Sweep Out’ Soros 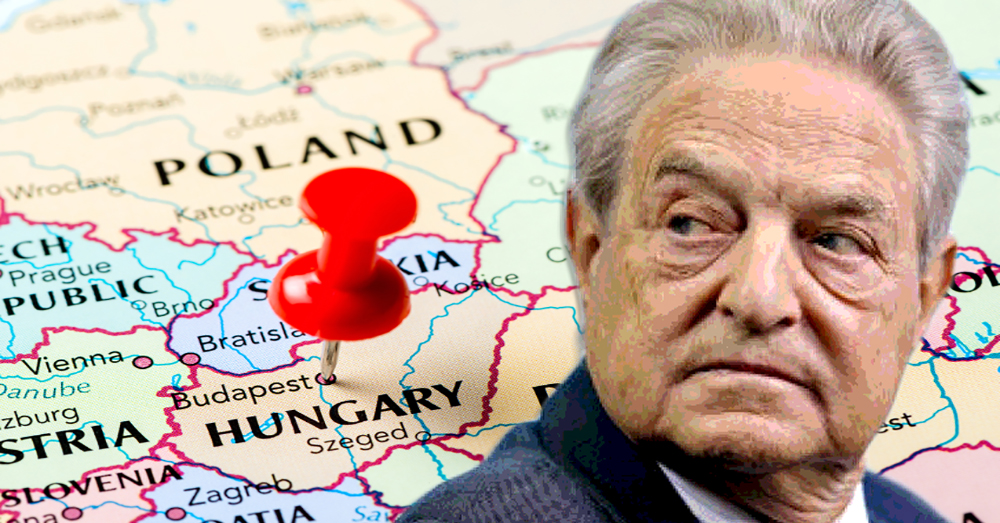 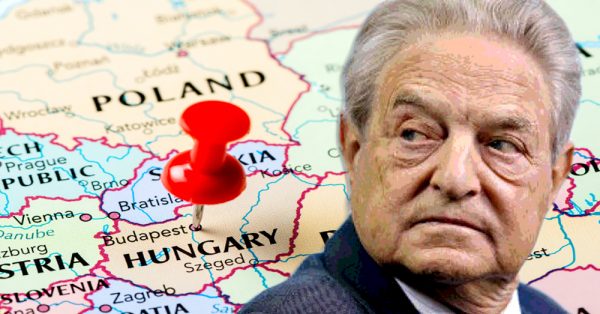 Soros’s native country will use “all the tools at its disposal” to “sweep out” the NGO’s he has financed, according to a report from Bloomberg that cited comments from Szilard Nemeth, vice president of the ruling Fidesz party.

“I feel that there is an opportunity for this, internationally,” Nemeth reportedly said, using Trump’s election as an example.

Soros is on the list of Hillary Clinton’s top donors, and just before Election Day, Trump released an ad criticizing Soros as part of “the global power structure that is responsible for the economic decisions that have robbed our working class, stripped our country of its wealth and put that money into the pockets of a handful of large corporations and political entities.”

While Hungarian Prime Minister Viktor Orbán has clashed with U.S. officials in the past, he became the first European Union leader to endorse Trump, when he said in July that he would prefer the Republican candidate over his Democratic rival.

“I spoke on the phone with the new U.S. president and I can say that our position has improved remarkably,” Orban said following Trump’s victory in November. “Donald Trump has made it clear that he regards Hungary highly.”
As part of the Soros-related crackdown, Hungary’s parliament will reportedly debate legislation that that would give lawmakers to opportunity to audit NGO executives.
Follow Rachel Blevins on Facebook and Twitter.