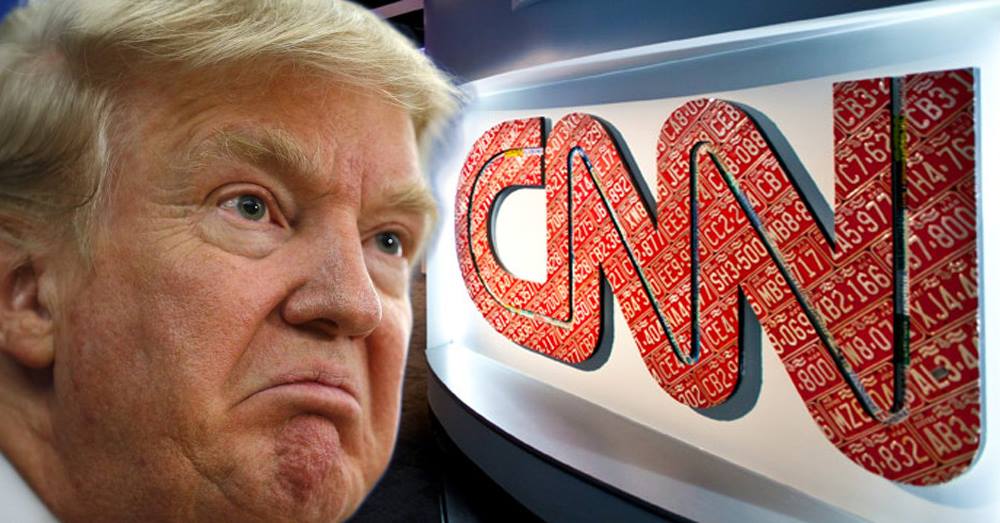 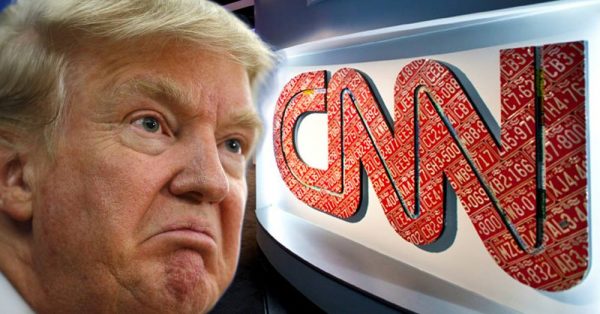 President-elect Trump attacked CNN and BuzzFeed during a press conference on Thursday, for pushing “Fake News.” The latest controversy surrounded a story from Buzzfeed claiming Trump liked Russian “golden showers,” based on a document that was originally from 4chan.

Trump then destroyed CNN’s reporter Jim Costa when he demanded that Trump take his question and started shouting over other reporters.

“Your organization is terrible… No… I’m not going to give you a question. You are FAKE NEWS!” Trump said.

Costa then kept interrupting and Trump continued telling him to quiet down and to not be rude while another female reporter asked a question.

Costa then continued berating for the President-elect to answer his question. Trump replied, “No I am not going to give you a question you are fake news.”

Costa then said an incoherent sentence. “Sir can you state categorically,” he said. “Mr. President-elect that’s not appropriate.”

Reactions around the internet were priceless. One individual by the name of “KGBr67” tweeted out a picture of butt paste diaper rash ointment.

Another Twitter user, Clay Hostteter, tweeted out that CNN should have its press pass revoked and given to a middle school newspaper.

Try some of this…might help with what you got going on there… pic.twitter.com/pP70GJTICP

Trump’s comments come just one week after CNN was awarded the title of “Least Trusted Cable News Network” from a survey conducted by Rasmussen Reports.

There is also the fact that CNN faked an interview with a “Trump protester” who was actually their own old cameraman:

Is this the end for CNN? Let us know in the comment section below.