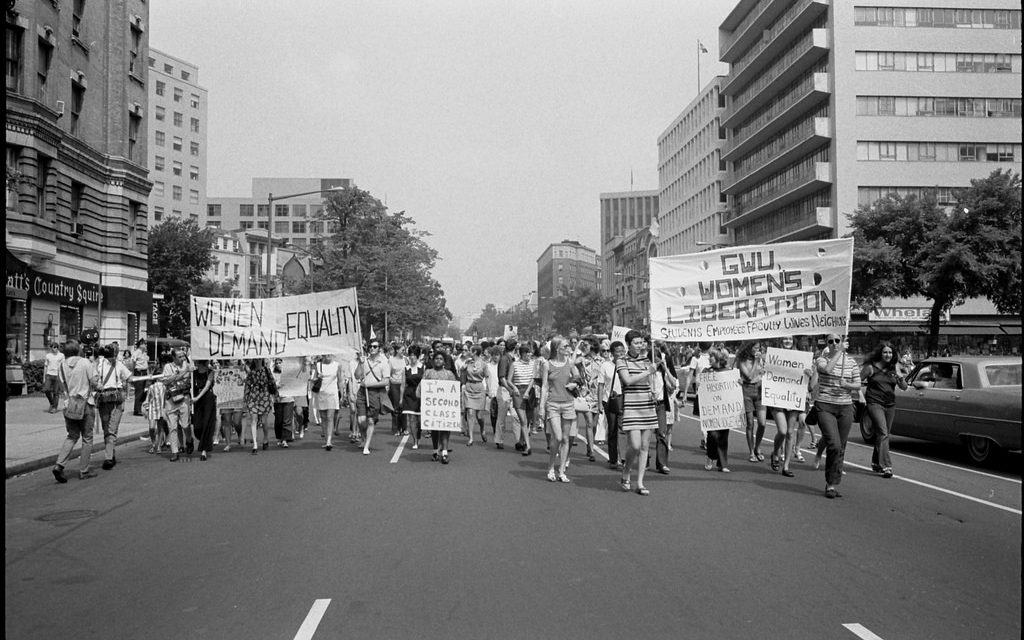 The Nordic nation is the first in the world to require companies to pay men and women equal salaries for completing the same work.

On International Women’s Day, most people were occupied and in awe of the fact that a $2.5 trillion asset manager installed a statue of a young girl staring down the iconic bull on Wall Street. While that news was applaudable, an important milestone was missed at the same time.

To celebrate International Women’s Day, Iceland passed a law which requires companies to pay men and women both equal and fair wages. It is the first country in the world to require both public and private firms with 25 or more staff to obtain a certificate demonstrating that they pay all employees equally, “regardless of gender, ethnicity, sexuality, or nationality.”

“Gender equality benefits all of us,” commented Iceland’s Prime Minister Bjarni Benediktsson. “We may rank number one in the world at the moment, but the job is not done still.”

This change comes partially as a result of Icelandic women leaving their workplaces at 2:38 PM in October to demonstrate outside parliament. Tens of thousands gathered to protest the gender pay gap and to proclaim that it isn’t fair that individuals of different sexes receive different wages for completing the same work. It’s important to note that the time the activists departed was significant, as it represented the moment during a 9-5 workday women, on average, begin working for free.

Even though the World Economic Forum has ranked Iceland to be a top location in terms of gender equality for the past eight years, women in the Nordic nation still earn up to 18% less than men on average. The new law was passed to help combat the pay gap. One might hope that in the process, a new precedent is set for other countries to follow.

According to NPR, Iceland intends for the legislation to go into effect by 2020. The pay equity proposal has widespread support in parliament, which is nearly equally divided between male and female lawmakers.

This article (Breaking: Iceland Passes Law Requiring Equal Pay For Men And Women) is free and open source. You have permission to republish this article under a Creative Commons license with attribution to the author and TrueActivist.com