Turkey vs. Greece: Will Russia Be Able To Ease Tensions? 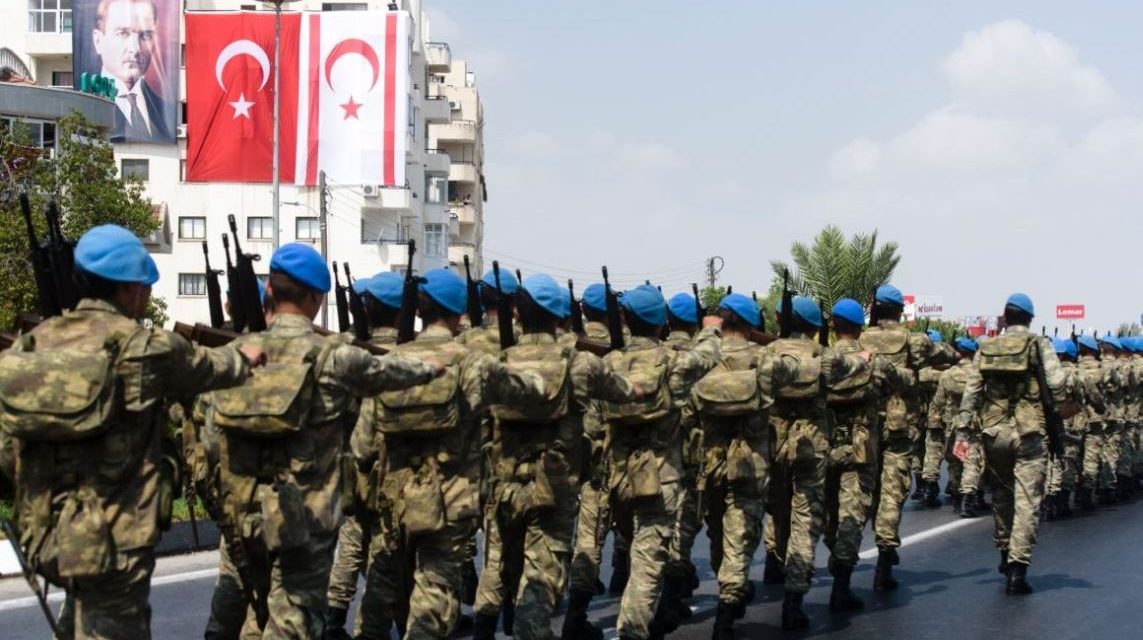 “Some people in Turkey think that Greece could be like Syria or Iraq. The ‘game’ they played at Farmakonisi is a serious violation of international law and I think they should know that we will not always be tolerant, that our response will not only be the one that we gave then, that it will be much harsher”, the minister warned leaving no doubt Greece is ready to take action if need be. “We are not Syria, which has been destroyed, nor a disorganized Iraq… Turkey is making a mistake if it thinks that because we have an economic crisis we are weak as regards our country’s security”, he added.

The tensions between the two nations have exacerbated recently over the Cyprus question and the disputed Imia (Kardak) islands in the Aegean Sea. Ankara believes the islands are in «gray zones» — meaning «undetermined sovereignty by Turkey» — and therefore Greece cannot claim them. Incidents at sea have become routine to sour the bilateral relationship. Dogfights have taken place over the islands of Lesbos, Chios, Samos and the Dodecanese archipelago.

The Aegean dispute has been a major source of tension between Greece and Turkey since the 1970s, bringing the two countries to the brink of military confrontation in 1987 and 1996.

The dispute revolves around a set of issues involving the delimitation of territorial waters, airspace, demilitarized zones and the status several Aegean Sea islands. Since oil was found on the Aegean Sea’s continental shelf, the disputes over the uninhabited islands flared up.

Both Greece and Turkey issued permits to their companies to extract oil in the disputed waters. No international effort has been able to mitigate the tensions.

The UN-sponsored talks to reunify Cyprus in Geneva have got stalled in January without tangible progress achieved. According to Al Jazeera, the process hit a hard wall recently after the Turkish Cypriot side decided not to attend a scheduled meeting between the island’s rival leaders over a Greek Cypriot decision to celebrate a nationalist commemoration at schools.

Greek Cypriot leader Nicos Anastasiades and Turkish Cypriot leader Mustafa Akinci were scheduled to meet on February 21 in the divided island’s buffer zone. But tensions rose in recent days after the February 10 vote by Greek Cypriot MPs for public schools to honor the anniversary of a 1950 referendum for union with Greece. Ozdil Nami, the Turkish Cypriot negotiator in the peace talks, said a decision to commemorate such an event is at odds with the ongoing peace negotiations.

A Greek court’s decision to not extradite military officers who had fled the country as suspects in the July coup attempt was perceived as an unfriendly gesture in Turkey. All told, the situation is so tense that a single spark is enough to start a big fire.

The rising tensions with Greece could negatively affect Turkey’s relations with the EU, which are already strained because of the refugee crisis, the EU’s refusal to fulfill its promise to liberalize its visa requirements for Turkish citizens and disputes over human rights issues. The EU’s relationship with Turkey is complicated, but the last thing the Union wants is the breakup of the agreement on refugees.

The tensions between Greece and Turkey – both NATO members – have always been a headache for the alliance. If push comes to shove, NATO will face an unprecedented situation with two member states shooting at each other. The Washington Treaty does not foresee such a scenario. The US is too busy with domestic policies to effectively mediate an international dispute.

Russia is in a unique position to act as an intermediary. True, its relationship with NATO is at fairly low ebb, but nothing is absolutely black and white in international affairs.

Moscow’s enjoys a special relationship with Greece – a NATO member. The countries are incredibly close. Inside the EU, Greece has joined a group of countries comprising Hungary, Cyprus and the Czech Republic, which openly calls for lifting the anti-Russia sanctions. Last May, Russian President Vladimir Putin visited Athens to sign a host of bilateral agreements. The bilateral agenda includes military cooperation. Athens is negotiating with Moscow for the purchase and maintenance of the Russian-made S-300 air defense systems delivered in the late 1990s.

Greek Defense Minister Panos Kammenos Greece will seek to obtain a license to manufacture Kalashnikov assault rifles in Patra as soon as the EU lifts ends its trade embargo against Russia. The co-production in a factory in Aigio in northern Peloponnese is expected to be a major boost for Greece’s defense industry.

Top NATO officials have even raised concerns that attempts by Greece to forge a defense pact with Moscow could seriously undermine the united front against Russia.

Turkey is Russia’s close ally in the fight against terrorists. Russian aviation supports the Turkish forces conducting the offensive to retake al-Bab, Syria, from Islamic State militants. No Turkey’s NATO ally has done it. Both nations have joined together in launching the Astana process aimed at achieving peaceful settlement in the war-torn Syria. Turkey is another NATO member willing to develop military cooperation with Russia. It is in talks with Russia regarding the purchase of advanced S-400 long-range air defense missile systems. The countries study the prospects for procurement deals in electronic systems, ammunitions and missile technology.

Unlike other major European powers, Moscow is really interested in maintenance of peace in the Aegean Sea due to its geographic position. Russia has mediated between Syria’s government and Turkey.

Perhaps, it is best suited to accomplish the mission after NATO and the EU have proven to be inferior to the task.

This article first appeared on Strategic-Culture.org and was authored by Andrei Akulov.