Iceland Stuns Banks: Plans To Take Back The Power To Create Money 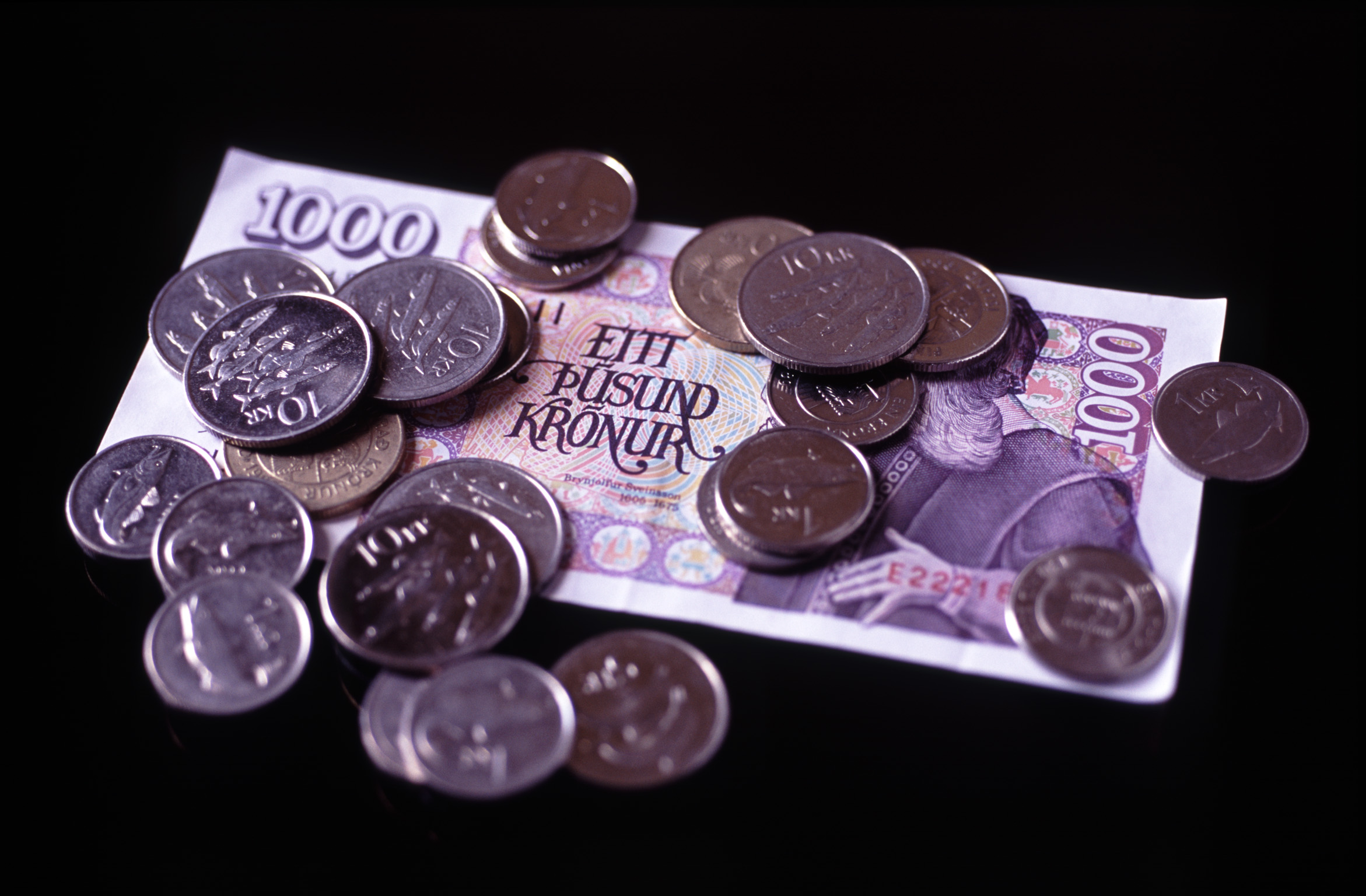 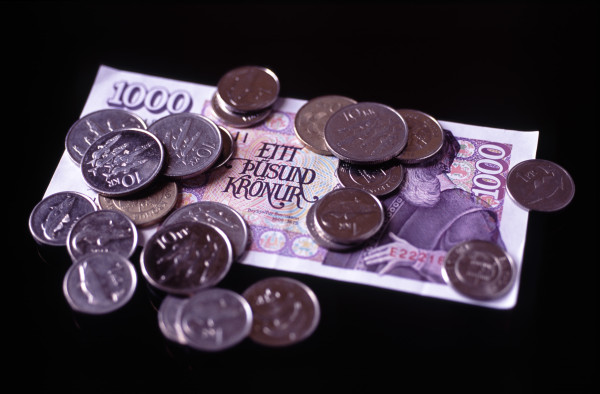 Who knew that the revolution would start with those radical Icelanders? It does, though. One Frosti Sigurjonsson, a lawmaker from the ruling Progress Party, issued a report today that suggests taking the power to create money away from commercial banks, and hand it to the central bank and, ultimately, Parliament.

Can’t see commercial banks in the western world be too happy with this. They must be contemplating wiping the island nation off the map. If accepted in the Iceland parliament , the plan would change the game in a very radical way. It would be successful too, because there is no bigger scourge on our economies than commercial banks creating money and then securitizing and selling off the loans they just created the money (credit) with.

Everyone, with the possible exception of Paul Krugman, understands why this is a very sound idea. Agence France Presse reports: