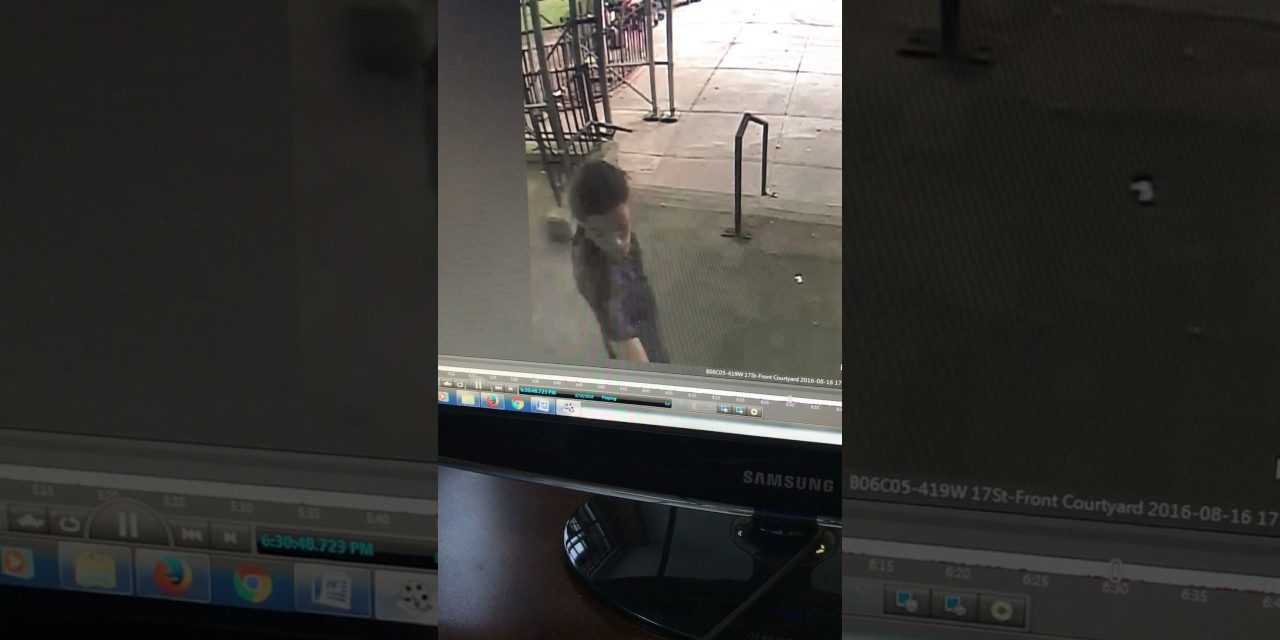 We’ve been warning our readers for years that cops will kidnap, cage, and often kill someone if they suspect they’re in possession of the healing plant known as cannabis. But now, it seems, we have to add losing a portion of one’s skull to the list.

Undercover NYPD officers sought to arrest Bobby Lopez for selling weed in his Chelsea, NY neighborhood. When they found the 18-year-old, he was actually attempting to hold the door open for the two officers, but they bum rushed him, driving him backwards, causing him to fall down a flight of stairs, where the back of his skull was smashed into the ground.

The police department, in a statement, blamed Lopez for attempting to flee. Their version of events claims the young man, in the process of running away, actually fell down the stairs, pulling the officer on top of himself, and causing his own injuries. Here’s the video. You decide.

After the tackle left him completely unconscious, he was rushed to the hospital and underwent emergency brain surgery for the trauma and fractures he received. Surgeons even had to remove a portion of his brain, leaving him permanently deformed, and unable to play the sport he loves, basketball.

“I prayed basically 12, almost 24 hours. I did not leave my son’s sight,” said Lopez’s mother, Enid Mora. It took months for Lopez to recover, and he still has a depressed skull. He told reporters the police were on an apparent witch hunt. He said, “They had nothing on me…When they injured me all I had was my wallet and my cellphone.”

While in the hospital, Lopez spent his stay chained to the bed as police had actually charged him with resisting arrest.

After a few weeks, the charges were dropped after surveillance video showed he hadn’t actually resisted arrest.

Ugo Uzoh, Lopez’s attorney told reporters, “We provided the video to the DA’s office and that’s when the DA, after reviewing the video, eventually agreed that Mr. Lopez did not do anything wrong and dismissed the charges.”

Lopez was asked if the injuries changed his life. “Physically, yes. I love playing basketball and I couldn’t play now, I can’t play, a risk, a basketball to the head could kill me. And I love drawing — me keeping my head down too long to draw starts to give me a headache.”

This past Wednesday, Lopez filed a lawsuit against the NYPD officers, as well as for false arrest and use of excessive force. Deputy Commissioner Stephen Davis issued the following statement on behalf of the police department.

The officers, who were assigned to the Narcotics Division, were attempting to take the subject into custody in connection with a drug charge when the suspect attempted to flee. One of the officers grabbed the suspect’s shirt as he tried to get away and the suspect fell down a stairway pulling the officer along with him. The officers’ actions were reviewed by the office of the Manhattan District Attorney and they determined that there was no criminal conduct. The NYPD is conducting an internal review of the incident, as is the case whenever a prisoner is injured while in custody.

It’s safe to say a jury will likely disagree with the police department’s assertion he fell down the stairs pulling another cop atop him. If the officers had approached him without seeming to assume he’d run away, the whole incident could have been avoidable. Instead of arresting him for selling weed, the officers permanently and severely damaged him and ruined any future he may have been able to have.