Intel Chair: ‘No Collusion Between Trump and Russia… Leak Is The Only Crime’ 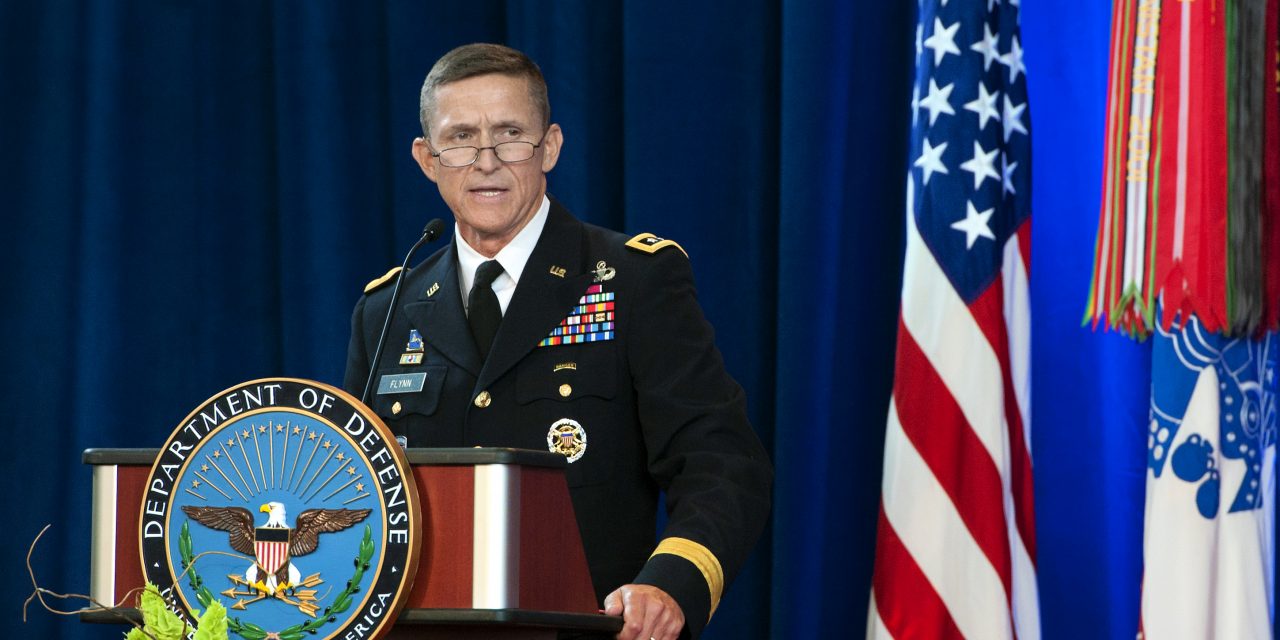 Just as was predicted, based on the expectations management being undertaken by high-ranking Democrats, House Intelligence Committee Chairman Devin Nunes confirmed on Sunday that he’s seen no evidence of collusion between President Trump’s campaign and Russia.

As The Hill reports, Nunes was asked during an interview on “Fox News Sunday” if he has seen any evidence of any collusion between “Trump world” and Russia to swing the 2016 presidential election.

“I’ll give you a very simple answer: ‘no,’ ” Nunes said. “Up to speed on everything I have up to this morning. No evidence of collusion.”

However, Nunes notes that the probe did discover one crime during the probe – related to the leaking of former Trump aide Michael Flynn’s name and transcript…

“The one crime we know that’s been committed is that one: the leaking of someone’s name …,”

“That’s what we’re trying to get to the bottom of: were there any other names that were unmasked, leaked and leaked out?”

And Rand Paul is demanding that whoever leaked the transcript of former NSA Michael Flynn’s contacts with Russian ambassador should “go to jail.”

Glenn Greenwald sums up the farce well, given the way these Russia conspiracies have drowned out other critical issues being virtually ignored under the Trump presidency, it’s vital that everything be done now to make clear what is based in evidence and what is based in partisan delusions. And most of what the Democratic base has been fed for the last six months by their unhinged stable of media, online, and party leaders has decisively fallen into the latter category, as even their own officials are now desperately trying to warn.