Russian And U.S. Troops Are Now In The Same Syrian City 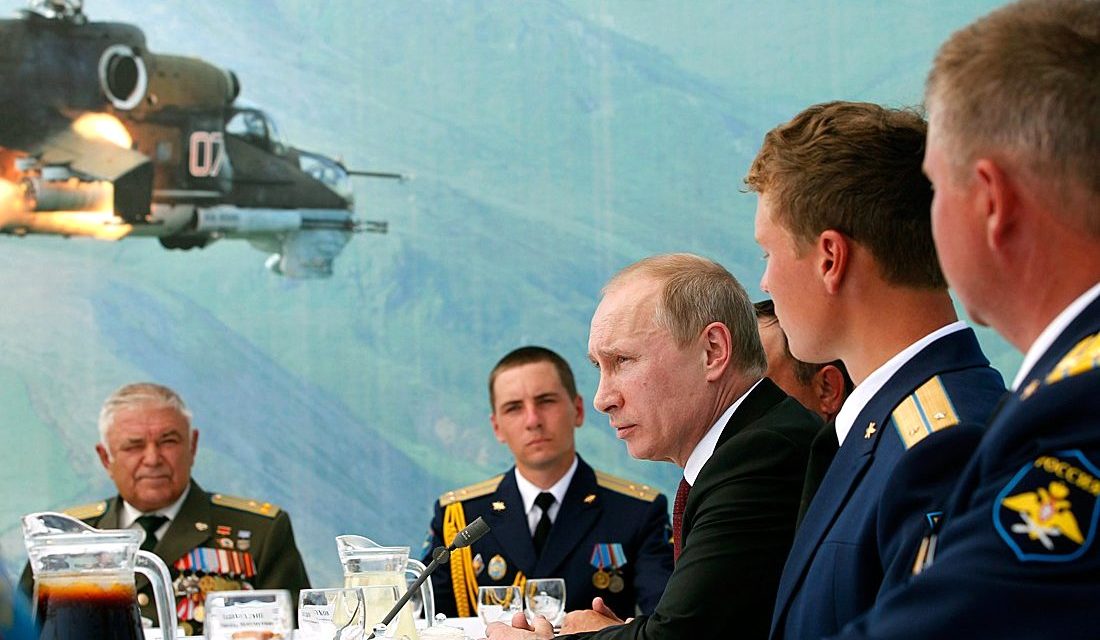 A regional and international proxy war that began in 2011 could well be on its way to becoming a hot global conflict as Russian and American troops arrive in the same Syrian city.

According to the Military Times, the U.S. military has launched a “reassurance and deterrence” mission in the Syrian city of Manbij, which is set to become more complicated with the arrival of Russian troops and continued advances by Turkish-backed rebels.

The situation was already complex due to the presence of Syrian Kurdish forces on the ground, who are opposed by forces loyal to Turkey. The Kurds are considered to be the most effective fighting force against ISIS, yet Turkish-backed forces seem more concerned with fighting against them rather than fighting ISIS. The U.S. military has fewer than 100 elite Army Rangers stationed in Manbij, and Russian troops are there to provide security for humanitarian convoys.

According to Navy Captain Jeff Davis, a Pentagon spokesman, the U.S. and Russia have had no close interaction on the ground. For its part, Moscow has “kept [the U.S.] abreast of their operations” in Manbij, but the two militaries do not coordinate in Syria.

The Military Times noted that U.S. troops are on the ground primarily to assist local forces oust ISIS. However, as Anti-Media previously reported, ISIS has almost been defeated, and as a result, the likelihood of mission creep is possible. This is made clear by the U.S. military’s cooperation with Saudi Arabia, a country that also wants to deploy troops to Syria for the specific purpose of opposing pro-regime troops, as well as Iranian troops and Hezbollah fighters.

That being said, if the mainstream media were doing its job effectively, it would make a point of distinguishing between Russian and American roles in the region. The U.S. military has no legitimate excuse for invading Syria, whereas Russia’s military presence was formally requested by the Syrian government in 2015.

What should be clear, however, is that none of these parties view human rights as a motivating concern for engaging militarily in Syria. All parties have blood on their hands, and in light of the fact that two nuclear powers are now stationed in the same Syrian city with complete polar opposite interests, it’s possible they will make an incredibly dire situation into an international powder keg.