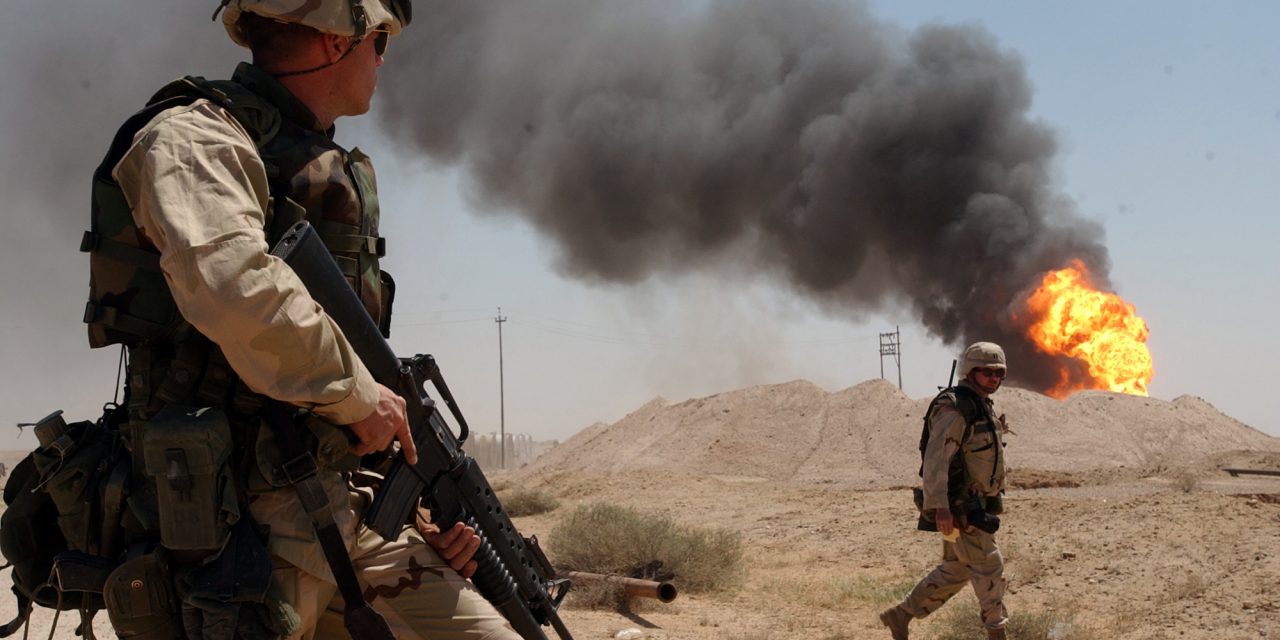 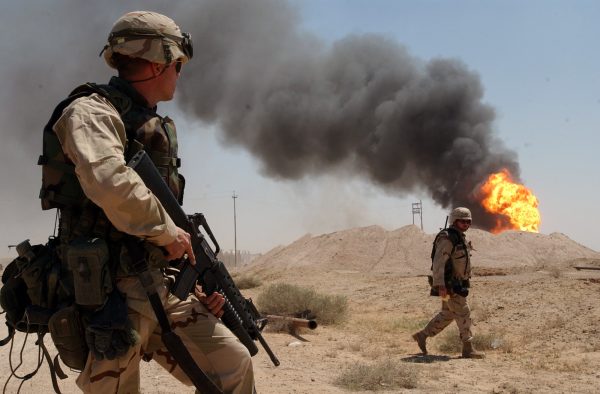 There was a time not so long ago when the Vietnam War was widely viewed as the biggest misstep in American military history. Not only was the conflict poorly executed by America and its local allies, but domestic support for the war effort collapsed, leading to a stark defeat of American strategy. The outcome in Iraq is not so clear-cut, but characterizing it as a victory is the triumph of hope over hard-won lessons. In fact, the Iraq war and subsequent occupation may ultimately come to be regarded as a bigger mistake than Vietnam was.

What policymakers and a majority of the U.S. electorate (60 percent in the latest polls) now know is that Iraq never should have been a country in the first place, so trying to make democracy work there is likely to be a thankless task. When the area was part of the Ottoman Empire prior to World War One, it was three separate provinces centered on Baghdad, Basra and Mosul, in recognition of its ethnic diversity. It remains diverse today, and not in a way that is likely to facilitate popular rule once the forcing function of an American military presence is done.

Vietnam may have been divided between North and South, but it encompassed an ancient culture with common language and traditions. Our reasons for defending it were grounded in a national strategy called containment that was embraced by both political parties as a necessary response to communist aggression. Iraq, in contrast, is a country of warring ethnic and sectarian communities, and our military involvement there resulted from an ad hoc response to faulty intelligence in the aftermath of the 9-11 attacks.

The first lesson we learned after toppling Saddam Hussein was that our main reason for invading the country — Iraq’s nuclear-weapons program — didn’t exist. We soon determined that another big reason for going, the supposed presence of Al Qaeda elements, was largely imaginary. But the really big and enduring lesson was that the Iraqis were not by nature a peaceful people — they had longstanding scores to settle, not only with each other but also with us, and they proved remarkably persistent in pursuing that purpose. If anything, our presence helped spur recruiting by sectarian militias and local supporters of Al Qaeda.

When the immediate rationales for invading Iraq were revealed as misguided, the Bush Administration then defaulted to the argument that a brutal dictator was being deposed to make way for the first real democracy in the Arab world. That certainly was a laudable objective, but it begged the question of how Saddam had managed to remain in power for decades. The short answer was that only an authoritarian leader could have controlled the centrifugal forces inherent in the country’s political culture. Saddam was more brutal than he needed to be, but partly because he feared what would happen to his own sectarian community if the majority Shiites ever came to power (the Kurds mainly wanted independence).

Now the Shiites are in power, although prime minister Nouri al-Maliki has made an effort to include members of the other two major communities — Sunni Arabs and Kurds — in his coalition. We can take some satisfaction from the fact that the most recent elections were probably the fairest in Iraqi history. On the other hand, Maliki would not have won a second term without backing from Shiite firebrand Moktada al-Sadr, so optimism is not indicated. The New York Times recently noted Maliki’s increasing “authoritarian tendencies,” but that may reflect no more than his efforts to survive in a very tough neighborhood. He needs to marginalize his enemies and find as many friends as he can.