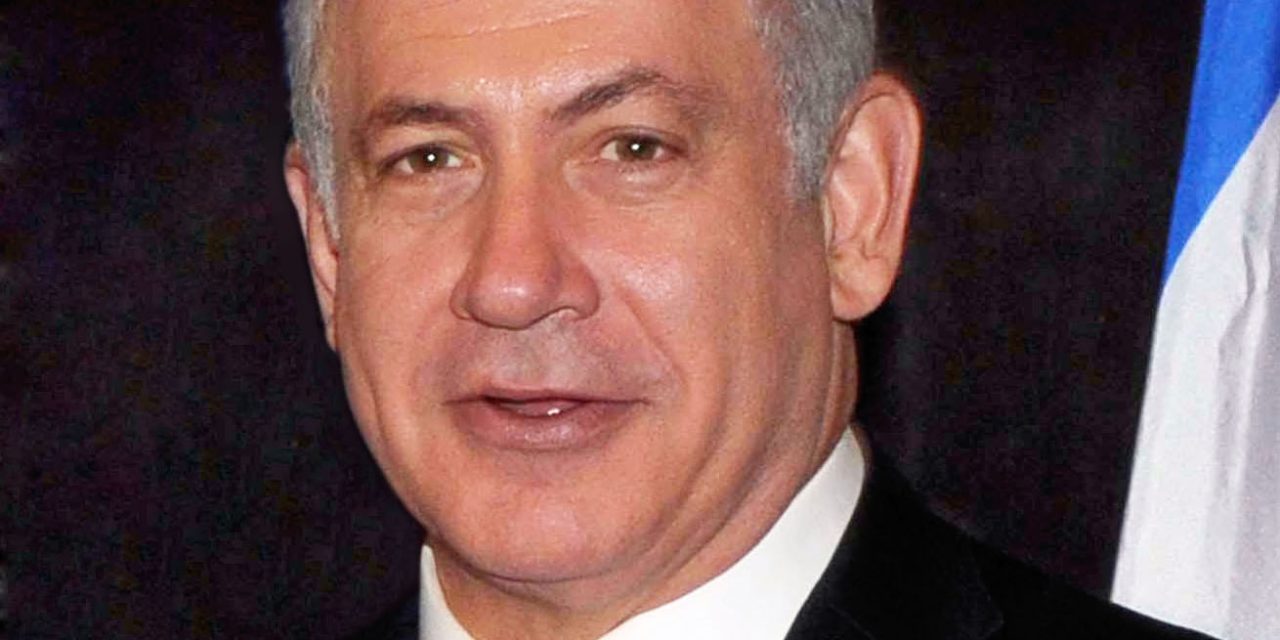 As the Obama administration shunned Israel last week, we warned that police were calling on Israeli Attorney General Avichai Mandelblit to allow them to open a full criminal investigation against Prime Minister Benjamin Netanyahu.

As we detailed last week, on Monday, December 26th, Israeli police announced that they are absolutely convinced that a criminal investigation will be opened in the next few days due to new documents that were recently received in a special inquiry that began about 9 months ago.

The offenses that Netanyahu allegedly will face will be bribery and aggravated-fraud.

In June it was reported that police had recently started their secret investigation, with demand that no details be leaked to the media.

Earlier in December, in an apparently unrelated case, there were calls for the Netanyahu to be investigated for his role in a Defense Ministry deal to purchase submarines from a German company that is partly owned by the Iranian government.

The affair overtook public debate in Israel last month, as accusations came about that the Israeli prime minister may have been financially swayed in the decision by his personal counsel David Shimron, who himself had ties with the submarines’ builder, ThyssenKrupp. The purchase was opposed by sectors of the defense establishment, including former defense minister Moshe Ya’alon.

A spokesman for Netanyahu defended the Prime Minister by telling The Times of Israel, “This is absolutely false. There was nothing and there will be nothing.”

And today, as The Telegraph reports…

Benjamin Netanyahu, Israel’s prime minister, is being questioned by detectives on suspicion of illegally accepting valuable gifts from prominent businessmen in a scandal that is roiling Israeli politics.

Police officers came to the prime minister’s official residence in Jerusalem on Monday evening to question him about claims that he took designer suits and overseas trips his son from at least two businessmen.

Mr. Netanyahu denies any wrongdoing and has not been charged but the criminal investigation into him is one of several probes swirling around him and his family. His wife, Sara, was questioned by police in a different case just weeks ago.

Police probes against politicians are common in Israel and Mr. Netanyahu’s predecessor, Ehud Olmert, is in prison for corruption. Ariel Sharon was questioned by police over accusations he accepted bribes but the case was dropped and he was never charged.

On Monday he had another defiant message for the opposition, saying:

The 67-year-old politician, who is on course to become Israel’s longest-serving leader, has avoided prosecution at least twice so far in a long career.

As we concluded last week, what is most interesting about this news is the possible correlation with the U.S. decision to abstain from the vote in the United Nations that aims to stop Israeli construction on occupied Palestinian territory.

While it only makes logical and legal sense for such construction to be halted, the U.S. decision not to support Israel is a public slap in the face and one that comes at a time where it also makes sense to ask a logical question:

Does the U.S. know something about Netanyahu’s investigation and possible crimes and are they now seeking to publicly separate themselves from the controversial Israeli Prime Minister?

This article first appeared on ZeroHedge.com