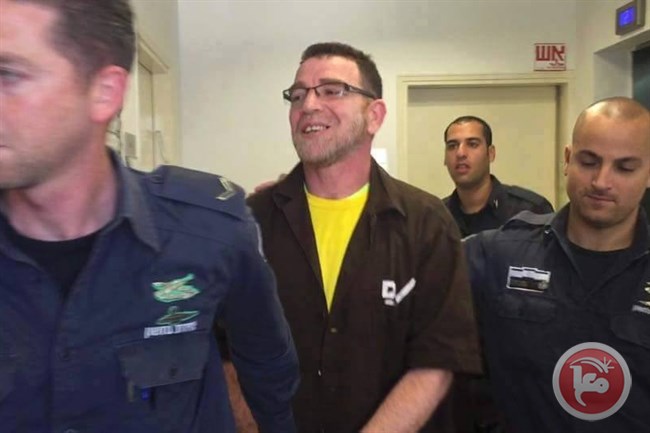 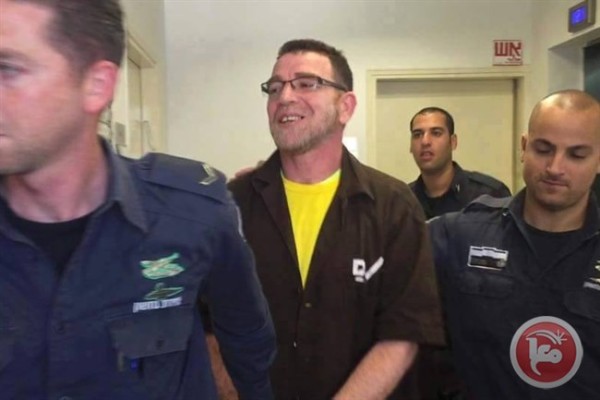 The former secretary-general of Fatah in Jerusalem has been sentenced to nine months in an Israeli prison for activity on social media.

The Israeli magistrate’s court in Jerusalem handed the sentence to Omar al-Shalabi after he was convicted of inciting anti-Jewish violence and supporting “terror” in posts and comments on Facebook.

Al-Shalabi was one of eight Palestinian men detained in December 2014 in East Jerusalem under the same charges.

Their indictment said that Israeli intelligence had monitored the men’s Facebook postings since last June, after three Israeli settlers were kidnapped and killed in the occupied West Bank.

The intelligence said that their online comments had raised tensions across Jerusalem and encouraged acts of “terrorism.”

They cited in particular postings on the murder of 16-year-old Muhammad Abu Khdeir, who was kidnapped and killed by a group of Jewish extremists in July, as well as on a spate of Palestinian attacks on Israeli military and civilians that mostly took place in occupied East Jerusalem.

The indictment included details of the Facebook postings such the number of “likes,” “shares” and “comments” by friends on Facebook.

Last month, two of the groups arrested along with al-Shalabi –Adnan Ghaith,the current secretary-general of Fatah in Jerusalem, and Islam al-Natsheh– were released from an Israeli prison following five months without trial.

Separately in April, Israeli police arrested a 17-year-old for a week for a posting on Facebook.

Hadi al-Ajlouni, who was released from prison after paying a fine of 1,000 shekels ($254), told Ma’an he was detained while leaving his house in the Old City on suspicion of planning an attack on Israelis.

During his interrogation, it emerged that he was under suspicion because he had written “forgive me” on Facebook.

The teenager had written the post following an argument with his brothers, he told Ma’an.

Israelis on social media routinely and openly incite violence against Palestinians, especially during heightened periods of tensions such as this summer’s military offensive on Gaza, but none have yet faced prosecution.

In recent months, the Palestinian Authority has also arrested Palestinians over postings on Facebook.

In November 2014, it was reported that Ayman Mahariq, a journalism student at Al-Quds University, was arrested and beaten for posting remarks critical of the security forces, while in January, Bara al-Qadi, a media student at Birzeit, was arrested for postings criticizing the Palestinian Authority.