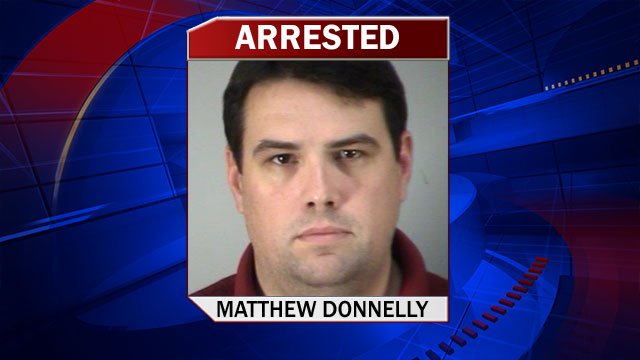 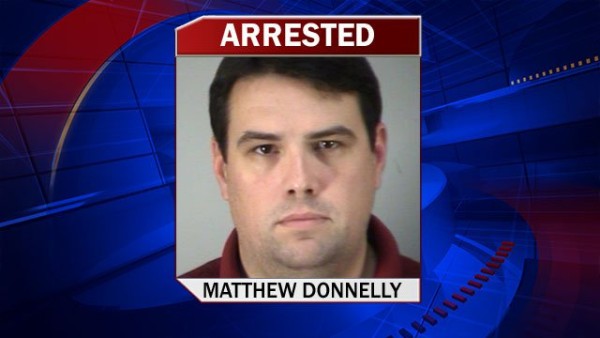 On Tuesday, a Florida woman testified that a Lake County, Florida Sheriff’s deputy raped her and threatened to toss her boyfriend in jail if she spoke of it. Deputy Sheriff Matthew Donnelly was arrested Wednesday evening after an investigation corroborated the unnamed victim’s story.

According to investigators, a woman filed a complaint on January 1 alleging that she was sexually assaulted by Donnelly earlier that morning after a night of celebrating. According to a prosecutor, the woman’s boyfriend flagged down Donnelly after she passed out and became unresponsive during their return trip from celebrating the New Year in Orlando.

The woman says that Donnelly was at the couple’s SUV when she woke up. Afraid that her boyfriend, who was placed in the back of the patrol car, would be arrested for driving under the influence, she begged the deputy to allow them to leave. It was at that point that things became horrific for the victim.

According to testimony, Donnelly reached through the Escalade window and groped her while making “inappropriate comments,” promising to exchange her boyfriend’s freedom for her silence. WFTV reports that the Sheriff’s deputy “used his hand to rape her” while telling her she was “sexy.”

Donnelly then called for relatives to pick the couple up.

Though the woman never entered Donnelly’s patrol car, DNA evidence on his flashlight, steering wheel, and gear-shift, confirmed the woman’s story. A sexual assault examination determined the woman had sustained a cervical injury.

The victim remains shocked that this could have happened to her in the first place. “It’s a cop,” she said during her testimony. “That doesn’t happen, right?”

Video from Donnelly’s car shows the boyfriend flagging him down but, according to investigators, the camera was then turned off for 22 minutes.

According to WFTV, the sheriff’s office has initiated the process of terminating Donnelly, who has been with the Lake County Sheriff’s Office since 2004.

A 2010 report from the CATO Institute found that between January 2010 through September 2010, more than 10% of police misconduct allegations involved sexual misconduct.

When we think of police violence, Michael Brown, Eric Garner, and other victims of horrific attacks by law enforcement often come to mind. Perhaps it is time that we pay more attention to the violence we don’t hear about — the type that is invisible to the naked eye.