Israeli analyst warns European Jews not to migrate to Israel 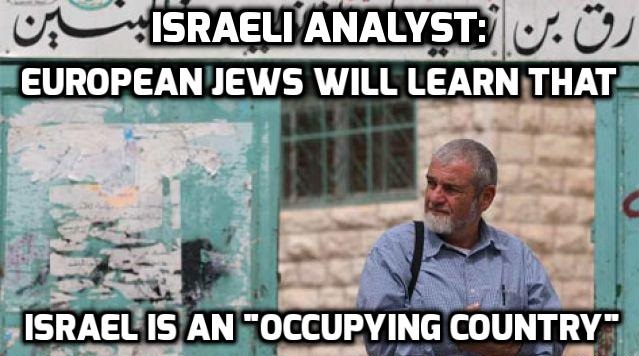 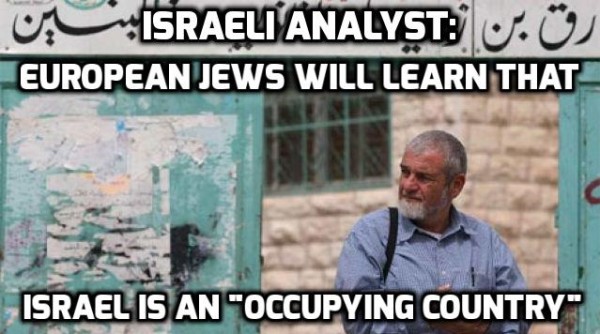 Israeli analyst Zvi Bar’el has criticised Benjamin Netanyahu’s suggestion that European Jews should migrate to Israel to escape what the prime minister claims is a “growing wave of anti-Semitism” and the “Islamic State threat”. Bar’el pointed out that Israel is unable to fulfil Netanyahu’s promises to new immigrants.

“Fear in Israel is greater, the crime level is higher and the terrorism threat is more real,” wrote Bar’el in an article published by Haaretz newspaper. He pointed out that the real problem is not only that the Jews of Europe aren’t safe. “The Jews of Israel have a hard time being convinced that their haven can face up to the threats in the region that Netanyahu warns them of daily,” he claimed. “Let’s assume that thousands of Jews do decide to abandon their businesses, studies, homes and livelihoods and board rescue flights to Ben-Gurion International Airport. What will they find here?”

Bar’el described a list of negative realities that Europe’s Jews would face if they migrated to Israel: “They will see right-wing videos portraying the Israeli left as Nazi collaborators out to destroy the country. They’ll learn how fortunate they are not to have come here as refugees from Eritrea or Sudan, or even as Jewish immigrants from Ethiopia. Jews who have suffered European anti-Semitism will trade it in for Israeli racism. They’ll discover they’ve become citizens of an occupying country, the occupation that has contributed to that same anti-Semitism that made them pack their bags in the first place.”