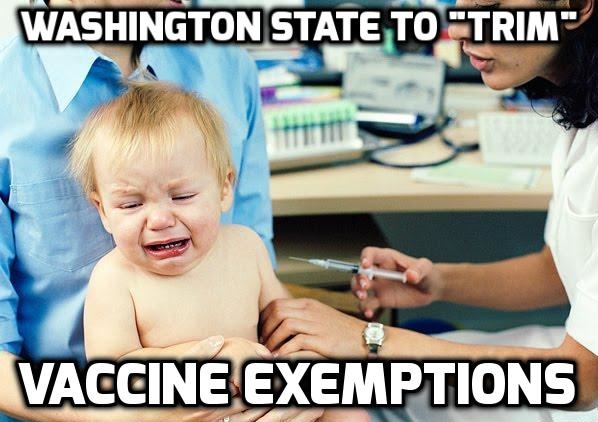 A House committee has approved a bill that would remove personal or philosophical opposition to vaccines as an authorized exemption from childhood school immunizations.

The House Health Care & Wellness Committee passed the measure on a 10-5 vote Wednesday, and it could be considered for a vote by the full House in the coming weeks.

Currently, Washington allows parents to claim school-vaccination exemptions for children at public or private schools or licensed day care centers based on medical, religious and personal or philosophical beliefs.

House Bill 2009 removes the personal or philosophical belief allowance for an exemption. The measure has the support of the Washington State Medical Association and Gov. Jay Inslee.