Israel’s Illegal Settlements: What You Need to Know 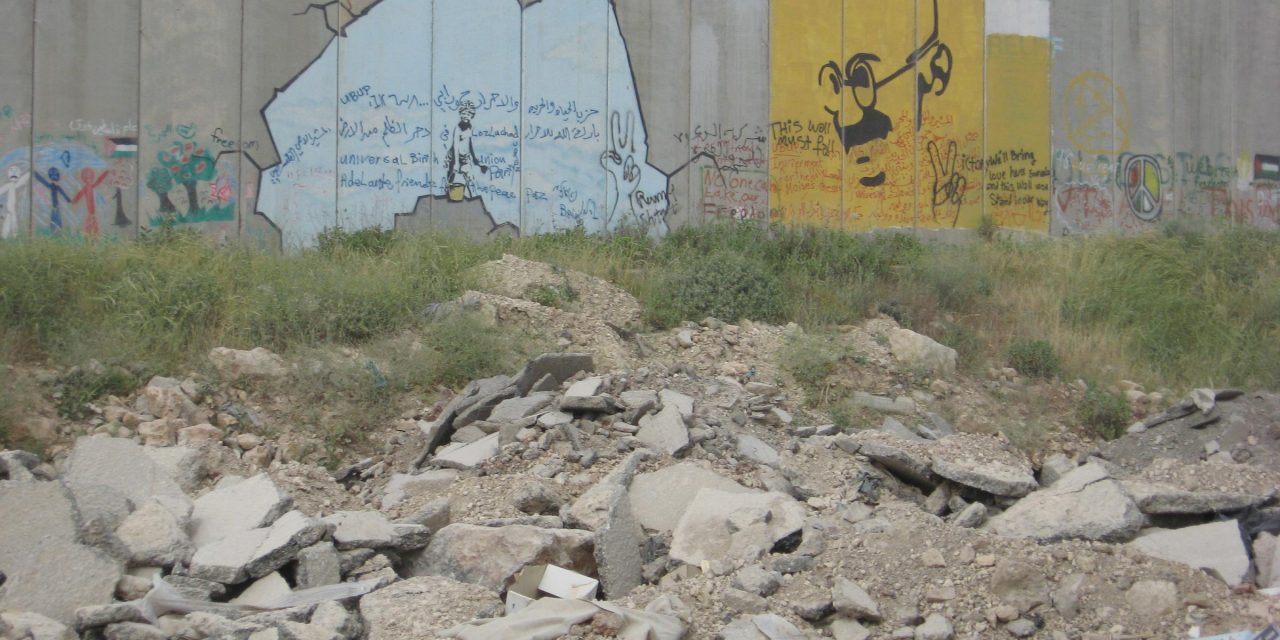 Below are four reports providing essential context to the so-called ‘Israel-Palestine’ conflict.

Israel got hit with a symbolic blow last week, when the UN passed a resolution criticizing its settlement expansion on Palestinian land as a “flagrant violation” of international law.

The measure was finally able to pass because the US decided to abstain from the vote instead of vetoing it, breaking its longstanding tradition of unconditional support for the colonial-settler state.

Despite strong condemnations from US leaders like John Kerry, the resolution is toothless, as it does not force Israel’s hand politically or economically to abide by international law.

The media is hyping the rift between Netanyahu and Obama as a major shift in policy, but in reality, Obama has done more to protect Israel than any other US president.

Not to mention Obama recently awarded Israel with its largest military aid package in history, to the tune of $38 billion.

Trump could possibly take this ongoing human rights catastrophe to a new level. The development at the UN comes just weeks after Trump named right-wing extremist David Friedman as US Ambassador to Israel—Friedman is of the belief that “no settlement is illegal”, and is determined to annex ALL of Palestine’s West Bank.

With the very existence of Palestine at stake, it is important to learn, and help others learn, the essential facts behind the Israeli settlement project.

Abby Martin goes on-the-ground to the epicenter of this struggle and talks to the most impacted, in four reports that are a must-watch for anyone wanting to understand the so-called “Israel-Palestine conflict” and the viability of the two-state solution:

4. The essential history of the “Israel-Palestine conflict”: http://bit.ly/2iFHU4g