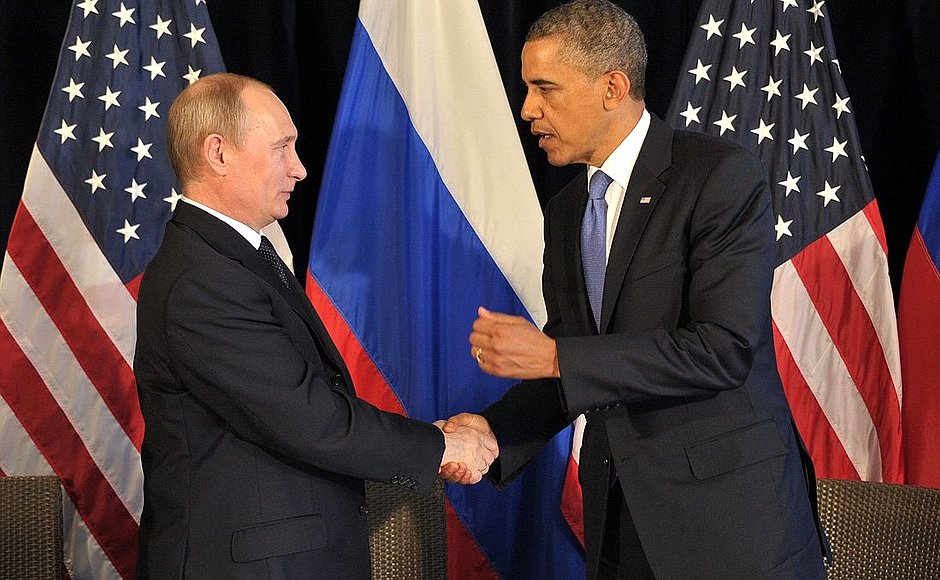 Lithuania has confirmed the presence of U.S. special forces inside its territory, stating the deployment’s purpose is to train local forces and act as a deterrent against Russian aggression.

Supposedly, Vladimir Putin has been deploying nuke-ready missiles in the Russian province of Kaliningrad, an area that borders Poland, Belarus, and Lithuania. This move has prompted the neighboring Baltic states to become “highly concerned” about Russian military activity.

“The United States was the first to offer additional safety assurance measures to the Baltic countries following the deterioration of the security situation in the region after the annexation of the Crimea,” Lithuanian Defense Ministry spokeswoman Asta Galdikaite told local media on Tuesday, as reported by International Business Times.

Russia has made it clear that its deployment of missiles is a deterrent against NATO expansion along its borders. It is effectively a cat-and-mouse game that continues to be played with catastrophic consequences.

“Why are we reacting to Nato expansion so emotionally? We are concerned by Nato’s decision-making…We must take counter-measures, that is, strike with our missile systems the targets that in our opinion begin to threaten us,” Putin said previously in an interview with Oliver Stone last November.

Come spring of this year, NATO is expected to send battalions of 800 to 1,200 troops to each of the Baltic States and Poland. The mainstream media has even dubbed NATO’s recent buildup the alliance’s “biggest military buildup on Russia’s borders since the Cold War.” Even Great Britain will be sending fighter jets, as well as troops to Romania in order to counter Russia in the region.

Speaking at a conference in Sochi, Putin previously said it was “stupid and unrealistic” to think Russia would attack anyone in Europe. His American counterparts are well aware of this but press on with NATO’s expansion, anyway. Why?

Russia has intervened in the Middle East and made the U.S.’ role as both caretaker and destroyer of the Muslim world largely redundant. Russia has been a spectacular caretaker and destructive force in the United States’ place, relentlessly bombing al-Qaeda-affiliated rebels in Aleppo into submission — and killing civilians in the process. Now, there are real hopes that a lasting peace deal might actually form in Syria, a development Washington had no hand in producing.

We’ve all seen this story before, except this time it is being done more overtly as NATO desperately runs out of options.

In 2013, Obama vowed that Syria’s president, Bashar al-Assad, needed to be punished for his alleged use of chemical weapons (the evidence pinning Assad’s forces to the attacks was dubious at the time). Russia intervened, foiling Washington’s plans for regime change. Not long after, the United States went to work and plotted to topple Viktor Yanukovych’s government in Ukraine, which was ultimately replaced by neo-Nazis and, eventually, Petro Poroshenko, who worked as a “Ukraine insider” for the U.S. State Department.

In essence, Russia’s actions, which are interfering with Washington’s plans in the Middle East, attract unwanted activity across its borders — a harsh truth that Russia will have to accept if it is to have a say in global affairs.

This article (The US Has Begun Amassing Troops on Russian Border) is free and open source. You have permission to republish this article under a Creative Commons license with attribution to Darius Shahtahmasebi and theAntiMedia.org. Anti-Media Radio airs weeknights at 11 pm Eastern/8 pm Pacific. If you spot a typo, please email the error and name of the article to edits@theantimedia.org.