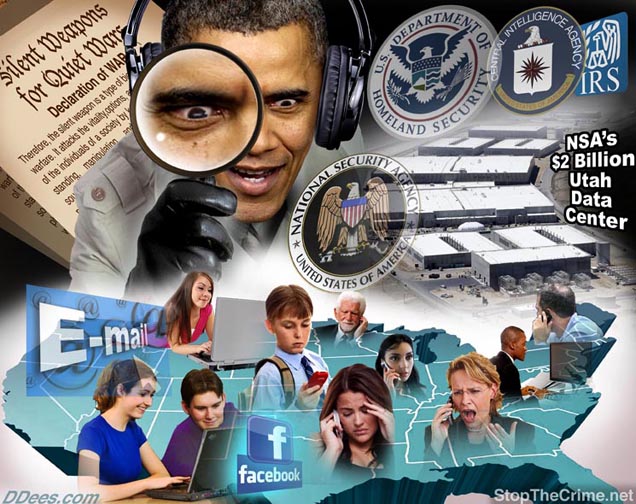 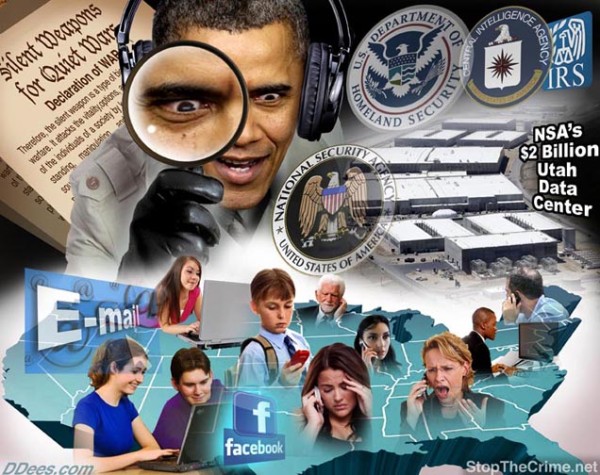 They may be on nearly every street that residents drive on, but Jacksonville’s streetlights are about to get a whole lot smarter.

Through a pilot program with GE Lighting, JEA and the city, Downtown and surrounding neighborhoods will be outfitted with about 50 data-collecting LED streetlights, as part of the GE Intelligent City Initiative, announced Thursday morning.

As the first city on the East Coast to have this technology — and the second in the world, behind San Diego — the move is an opportunity for Jacksonville to become a cutting-edge city, said Mayor Alvin Brown.

“This is another step forward,” he said. “We are a city on the move.”

The lights — which will come at no cost to taxpayers during the pilot program — will be interconnected with one another and will collect real-time data, as seen in a presentation by GE.

Not only will the LED lights be more cost-efficient, they will also connect lighting infrastructure to the Internet. GE’s Predix software will then analyze the data so the city can use it.

He said to think of it like smartphones: At first, many smartphones were limited in the applications they had. Now, the apps are nearly limitless. Right now, the intelligent streetlights can be applied in so many ways, but through creativity those options can grow.

“We’re extremely innovative in combining all of this together to develop our own platform,” Irick said.

One of the more relevant, ready-to-go applications is the ability to have smart parking. Through the streetlight sensors, residents can be notified when parking spots are available, or even if their meter might be running out.

Of course, with this technology comes some raised eyebrows: How would a parking app be helpful if drivers are looking down at their phones? Who collects, owns and uses this technology? And of course, the Big Brother comparisons abound.

“I am fully supportive of preventing distracted driving,” Mayor Brown said, emphasizing that he recently signed a pledge to combat it throughout the city. “I want this data to impact performance. It’s cost-effective and it will empower citizens and employees with data to use.”

As for that data, who it belongs to and who does what with it is still a bit of a question. Calling itself the “tech enabler,” GE Lighting said what is done with the data is up to the city, and the city can choose what data to collect.

But David DeCamp, city spokesman, said that data is proprietary to GE. “Data will be hosted on GE Lighting’s network, city and JEA may request data and use it internally,” states the signed letter of intent, dated Jan. 30, which DeCamp referenced in a phone interview. “Data may be shared with third parties only with written consent of GE Lighting.”

Still, he emphasized that the city will keep privacy protection in place without defying public records laws, should they apply.

The exact locations are yet to be determined, but the program is expected to launch in the next 30 days and be fully ready this summer. In six months, GE said it would analyze the data collected.

Beyond the pilot program, which is free, it is up to the city to determine whether to continue the program and pay for it beyond the pilot. Brown said he had not yet discussed the cost of the post-pilot program.

This is not the first time the city has attempted smart parking. In 2013, the city joined with the Parker app from Streetline that would help residents find parking spots in real time. That agreement ended last year.