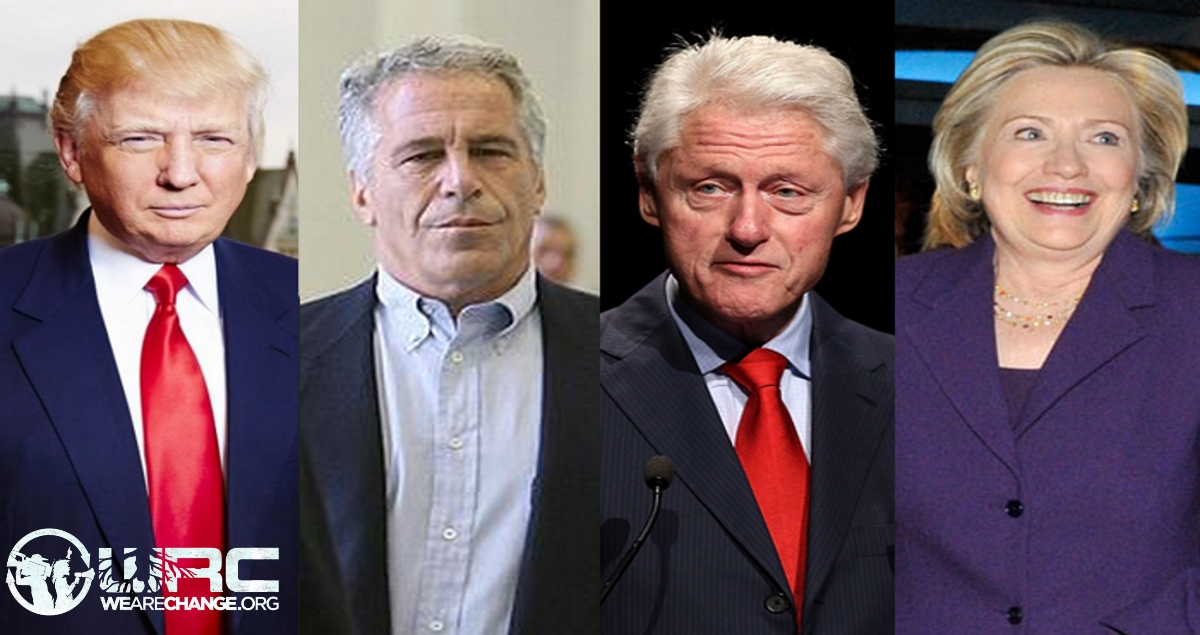 All though many A-list celebrities broke off links with the businessman after he was conviction of having sex with an underage girl. 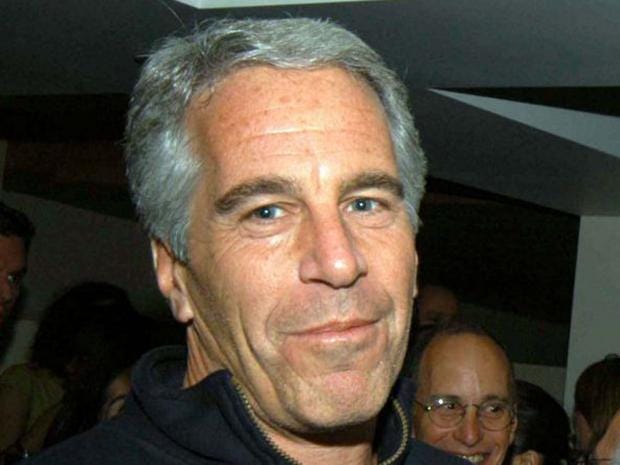 A list of people who have associated with Jeffrey Epstein over the years would take in the world of celebrity, science, politics – and royalty.

Over the years, the casually-dressed, globe-trotting financier, who was said to log more than 600 flying hours a year, has been linked with Bill Clinton, Kevin Spacey, Chris Tucker and Manhattan-London society figure Ghislaine Maxwell, daughter of the late media titan Robert Maxwell. Reports in the US media say many of the A-list names broke off any links with the former maths teacher after his arrest and conviction in 2008 of having sex with an underage girl whom he had solicited. His arrest followed an 11-month undercover investigation at a mansion in Florida’s Palm Beach that Epstein owned.

In 2008, he pleaded guilty to a single charge of soliciting prostitution and was handed a 18-month jail sentence. He served 13 months in jail and was obliged to register as a sex offender. A 2011 report in the New York Post said that he celebrated his release from jail and his return to a property he maintains in New York – a 45,000-sq-foot eight-storey mansion on East 71st Street – with Prince Andrew.

“I’m not a sexual predator, I’m an ‘offender’,” he told the newspaper at the time. “It’s the difference between a murderer and a person who steals a bagel.”

Epstein, 61, was born in Brooklyn, New York, where his father worked for the city’s parks department. He attended Brooklyn’s Lafayette High School and excelled at mathematics. This helped him secure job in his early 20’s as a maths teacher at the exclusive Dalton School, a private college located on New York’s Upper East Side. Among his pupils was the son of Bear Stearns chairman Alan ‘Ace’ Greenberg. In 1976, after a few years teaching the children of the wealthy, he accepted a job offer from Mr Greenber that allowed him to oversee their money and left to become an options trader at Bear Stearns.

Four years later he was made a partner, but by 1982 he had left to set up his own boutique investment company, J Epstein and Co. He reportedly only accepted clients prepared to invest a minimum of $1bn, though many profiles of Epstein admit a lack of hard, verifiable facts about his business have added to the air of mystery. It is said, for instance, that Epstein forgoes alcohol and instead prefers Earl Grey tea and does yoga every day.

Among Epstein’s early investment clients were Leslie Wexner, the Ohio-based businessman who is CEO of L Brands, the fashion and lifestyle group whose brands include Victoria’s Secret and Bath & Body Works. In 2013, Forbes magazine estimated the 77-year-old Mr Wexler’s wealth to be $7.3bn.

Epstein has always been interested in science, funding scientific projects and investments around the world. In 2000 he established the Jeffrey Epstein VI Foundation, which funds science research and education globally. He has reportedly donated $30m to Harvard University, money the Ivy League institution retained despite his conviction and registration as a sex offender.

Reports say the silver-coiffed Epstein has invested millions to research subjects such as evolution, cancer and HIV. His projects have linked him to many leading figures in the world of science and research including Gerald Edelman, Murray Gell-Mann and Stephen Hawking.