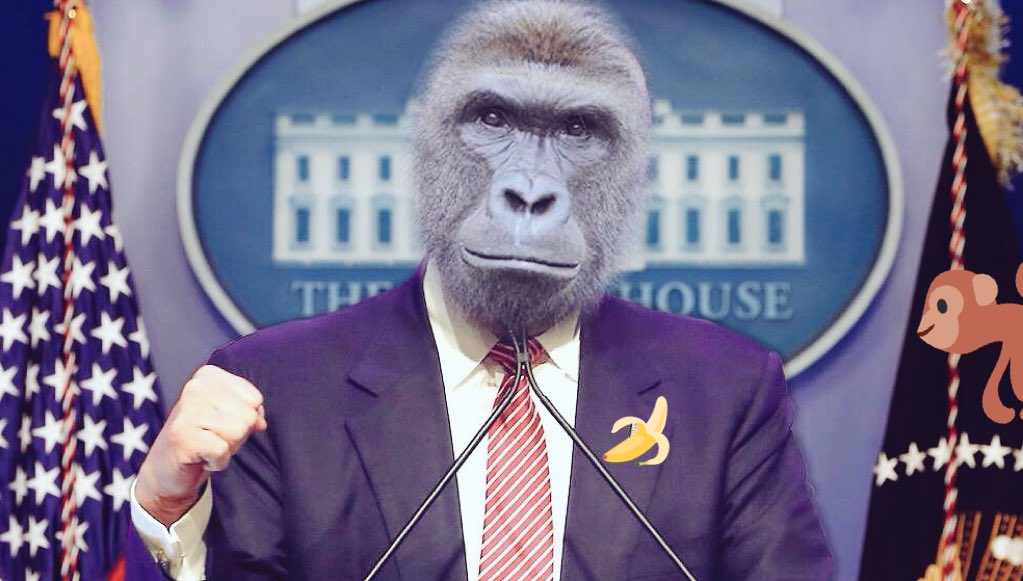 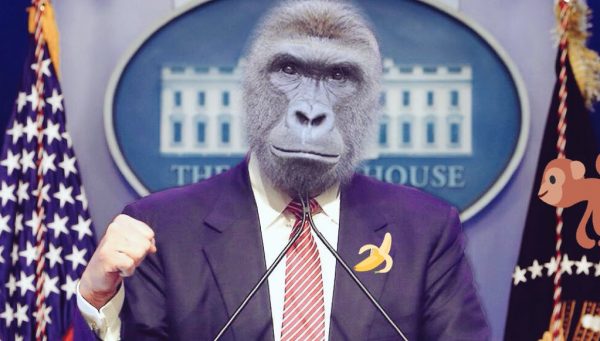 Despite massive dissatisfaction among voters with the two main parties, Green Party candidate Jill Stein is still tied with a dead gorilla in Texas — and polling lower than fictional candidate “Deez Nuts.”

While third-parties expectedly face many more challenges and obstacles than the major party candidates, Stein seems to be polling exceptionally poorly — considering her Libertarian counterpart Gary Johnson is doing three times better than she is in the Lone Star State.

The new poll from Democratic leaning pollsters Public Policy Polling, which was released on Wednesday, reveals that Stein and Harambe are tied with less than 2% each, while Deez Nuts, a joke candidate created and registered by 16-year-old Brady Olsen, is polling at 3%.

Harambe was brutally shot and killed at the Cincinnati Zoo in May after parent’s failed to supervise their toddler who fell into the majestic creatures enclosure. He has since become a legend in the world of memes.

“Harambe was killed by a zoo which raises revenues by selling tickets to see captive animals, including primates. While good emergency staff training might have prevented such a catastrophic outcome, the Green Party believes that captivity for such entertainment is ethically wrong and fundamentally exploitive and should be illegal,” the statement read.

In order for a third party to qualify for a spot on the debate stage, they must be polling at 15%, but the PPP poll will not be one of the five which are looked at during the determination.

they call it gorilla glue because harambe was metaphorically the glue that held this nation together pic.twitter.com/IMO9iM2uLk

As far as Harambe, there is hope for him yet, according to the New York Daily News.

“While there has never been a gorilla president the primate’s death would not actually preclude him from being elected, as multiple candidates who died during their campaigns went on to win their races,” the site noted.