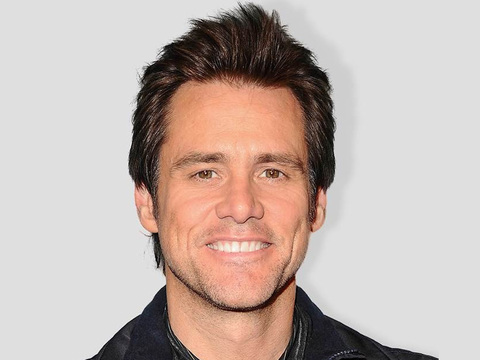 In a major Twitter rant, Carrey – a Golden Globe winner – slammed Brown on Twitter, labeling him a “corporate fascist” who was poisoning children by signing into law the vaccination requirements, the Los Angeles Times and The Hollywood Reporter (THR) noted.

“California Gov says yes to poisoning more children with mercury and aluminum in [mandatory] vaccines,” he said. “This corporate fascist must be stopped.”

Carrey went on to accuse the U.S. Centers for Disease Control and Prevention of ineptitude and corruption because the federal agency “can’t solve a problem they helped start.”

Los Angeles-based Carrey says he doesn’t oppose all vaccines, per se, but rather is “anti-neurotoxin.” He says he believes that vaccines should be free of chemicals and compounds that make them inherently dangerous, such as mercury and thimerosal.

“All we are saying is, ‘Take the neurotoxins out of the vaccines.’ Make them toxin free.History [sic] will show that that was a reasonable request,” he tweeted.

“If you really care about the kids…”