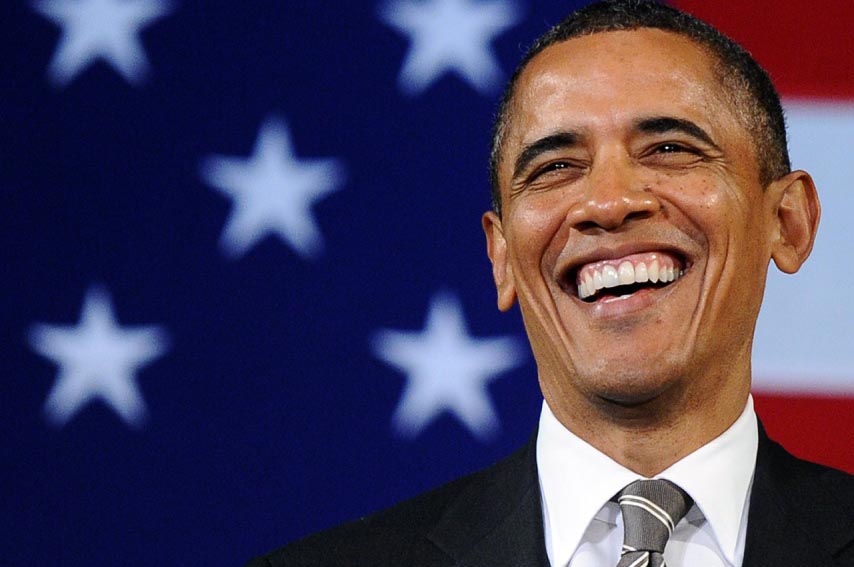 Late Friday night, while Americans were distracted by the holidays, President Obama quietly signed the 2017 National Defense Authorization Act into law, which authorizes a military spending budget of $611 billion, and includes the dangerous Counter Disinformation and Anti-Propaganda Act. 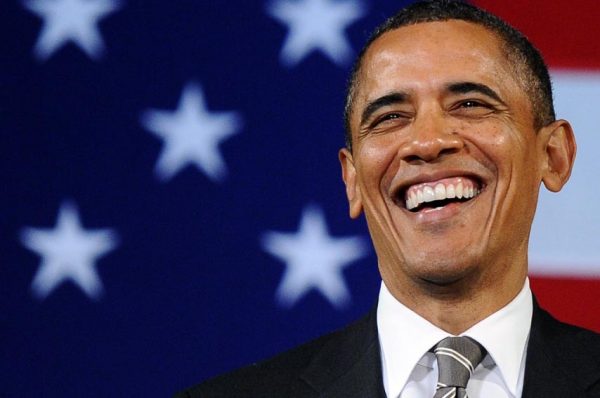 This bill, as we reportedly previously, will “Criminalize ‘Fake News, Propaganda’ on the Web,” a key piece of legislation meant to crack down on free speech and independent media. In Layman’s terms, the act will allow the government to crack down with impunity against any media outlet it deems “propaganda.” The next piece of the legislation will provide substantial amounts of money to fund “counter propaganda,” to make sure the government’s approved stories drown out alternative media and journalists who question the status quo.

The “right to free speech and freedom of the press,” is guaranteed by the First Amendment to The U.S. Constitution. It is a foundation of American values, put in place by our Founding Fathers to protect our liberties, is now being endangered by this new law.

“Congress shall make no law respecting an establishment of religion, or prohibiting the free exercise thereof; or abridging the freedom of speech, or of the press; or the right of the people peaceably to assemble, and to petition the Government for a redress of grievances.”

“The liberty of the press is essential to the security of freedom in a state: it ought not, therefore, to be restrained in this commonwealth.”

This is not the first time that the National Defense Authorization Act (NDAA) was used to disguise a piece of legislation. Back in 2012, Obama signed a law that allowed for the “indefinite detention of American citizens” without a judge or jury. Then in 2013, Obama signed an NDAA bill that packaged an end to the Smith-Mundit act that prevented the government from using propaganda against its own citizens enabling the government again to legally produce propaganda.

What does that mean for you if you are an independent journalist or blogger? You can read more here, but it means that for simply writing this and asking questions and pointing out that Obama always signs these bills around the holidays like I did in this poem, if I am accused of “fake news” or propaganda, I could face criminal charges.

In other words the stage is now set for the U.S. government to legally crack down on every media outlet that the they deem to be “foreign propaganda.” The ministry of truth is setup. Welcome to 1984.

In a statement, Obama said that:

Today, I have signed into law S. 2943, the “National Defense Authorization Act for Fiscal Year 2017.” This Act authorizes fiscal year 2017 appropriations principally for the Department of Defense and for Department of Energy national security programs, provides vital benefits for military personnel and their families, and includes authorities to facilitate ongoing operations around the globe. It continues many critical authorizations necessary to ensure that we are able to sustain our momentum in countering the threat posed by the Islamic State of Iraq and the Levant and to reassure our European allies, as well as many new authorizations that, among other things, provide the Departments of Defense and Energy more flexibility in countering cyber-attacks and our adversaries’ use of unmanned aerial vehicles.”