Juggalos Classified As Hate Group – Just Like We Are Change Is 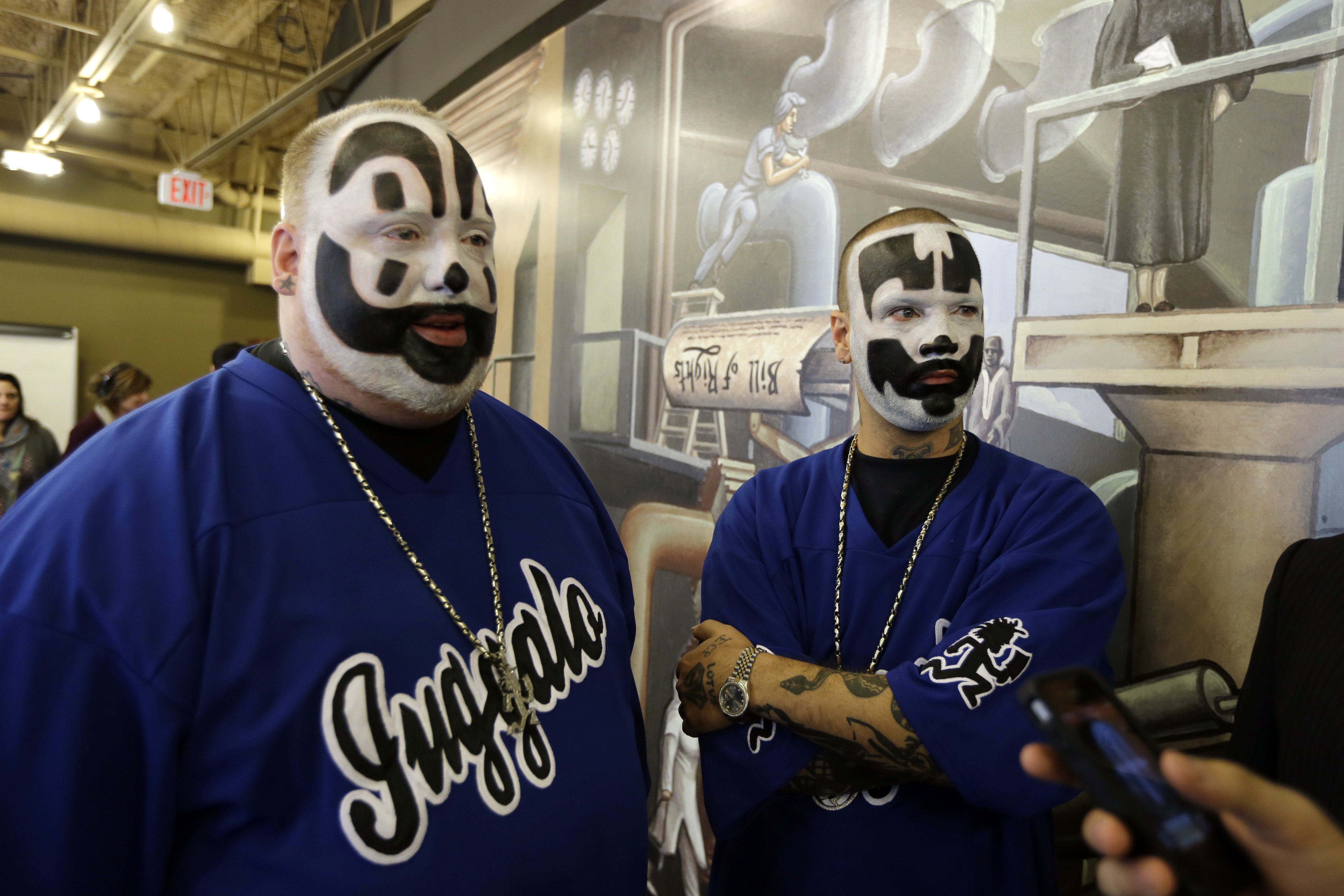 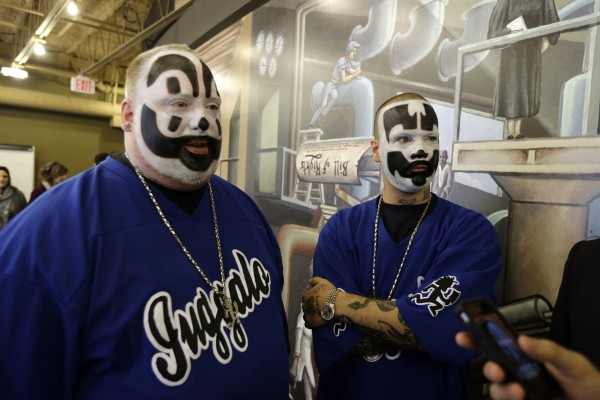 This morning, the Southern Poverty Law Center also known as SPLC, announced the addition of a group known as ‘Juggalos’ to be be recognized as a hate group throughout 17 states.

Juggalo (male) or Juggalette (female) is the name given to an extremist fan of the hip hop duo known as Insane Clown Posse or ICP. Juggalo’s and Juggalette’s are known to be a violent group and have been officially classified by the FBI as a gang as of October 2011.

According to experts, Juggalo’s have a cult like mentality and similar to many other established gangs such as Bloods, Latin Kings, KKK, and Hells Angels, they refer to themselves as a ‘family’.

FBI records and Southern Poverty Law Center research have shown that Juggalo’s are known to spread a strong message of hate throughout their music and the teachings of what they refer to as ‘The Dark Carnival’.

According to the Southern Poverty Law Center, Juggalo’s are often times violent towards each other; however most often act out aggressively towards anyone that appears to be different than them.

Wearing face paint, typically like a clown, but often as a corpse.
Wearing a hatchet logo on their clothing, hats, or jewelry.
Making or responding to a ‘whoop whoop’ call.
Obsessed with murder committed with a bladed weapon.
Drinking and spraying their enemies with Faygo (an inexpensive soda).
Listening to the Insane Clown Posse or any other horrorcore rap music.
Doing their hair in a spider web style such as the members of the Twiztid group.
Displaying their gang sign, the wicked clown – the Westside sign with the left hand and the C sign with the right hand – arms crossed over.

Southern Poverty Law Center representatives have asked citizens to keep an eye open for individual’s exhibiting any of the above behaviors and have encouraged them to immediately report the individual(s) to the FBI’s electronic tip hotline.