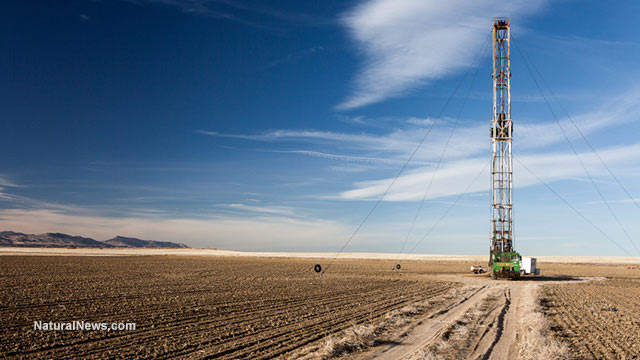 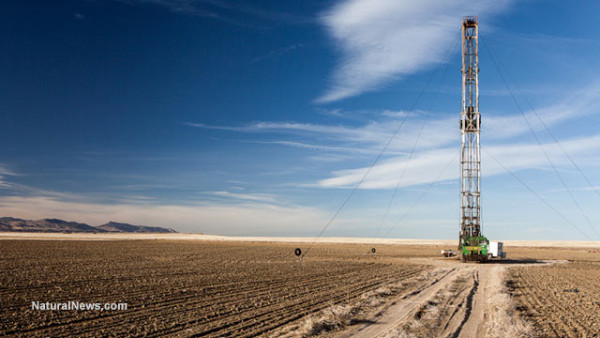 Since the early 2000s, U.S. government bureaucrats have adopted a welcoming attitude towards hydraulic fracturing. By obtaining oil and gas locally, the country doesn’t need to purchase them at an increased cost from other nations. At the same time, jobs are created for an economy that was previously slumping, so that when the 2008 crash occurred, the fracking industry was one of the few that kept its bearings. People needed gas and oil and they need it still. On paper, it makes sense.

The interesting fact is that while hydraulic fracturing has been going on for more than 10 years in the U.S., there are no long-term governmental studies that indicate its effect on the citizens living near wells. The wastewater produced in the process, along with the hundreds of chemicals to extract gas and oil from the earth, didn’t seem like a major concern.

However, Columbia University and the University of Pennsylvania are worried, and they’re not quite as impressed with the positives of fracking.

Using some of the best analytical strategies available to statistics, a group of researchers from both institutions carefully considered the effects that fracking, referred to as UGOD (unconventional gas and oil drilling), has on people living within a 10-mile radius of a well. From education to age, proximity to the rigs and density of sites within a region, no variable was excluded.

The correlation between these complex factors is difficult to manage at best. One could not simply observe that people near the wells are a lot sicker than those living hundreds of miles away – no. Numerous scientists, activists, non-profits, as well as other universities have done that. If you want to prove something, you must make sure that your conclusion has absolutely no politically exploitable blind spot.

Penn State and Columbia focused on just four years of fracking, from 2007 to 2011. Their conclusions were proven in at least three different ways. They used a control group, a well-density per square km indicator, supporting evidence for the inherently dangerous chemicals known for their harmful effects, as well as concrete evidence of hospitalized patients from the examined areas, who were admitted for conditions known to be caused by these toxins.

Until now, politicians and government officials could juggle and mess anyone around who said hydrofracking kills the Earth and its people. But can they find a way to ignore hospitalized patients? Children, women and men are all suffering from the chemicals used in this method of extraction.

The most obvious consequence of UGOD procedures is seen in cardiovascular diseases. In four years, heart illness rates for the people in the three Pennsylvanian counties examined increased significantly. Closely following are neurological issues, skin maladies and even cancer. Not convinced? The number of admitted patients was considerably higher in regions that had more wells.

What’s worse is that after 2011, the local production of gas and oil increased over twofold due to the expansion of fracking throughout the country. If this investigation were done on the 2011-2014 time frame, there’s no telling what it would have shown in relation to the population’s health.

Will it ever stop?

Currently, America’s need for these resources has not decreased one bit. Nonetheless, fracking requires considerably more effort and finances than conventional methods of exploitation. For a year and a half now, shale gas producers have been cutting back on their operations by at least a quarter. Moreover, the natural resources at our disposal are quickly dwindling to dust.

In less than 10 years, there will be no gas left to drill for. While the local economy owes much of its stability to this industry, the boost is temporary. The time we have left should be used to find other, more reliable sources of energy. It’s bad for the environment, it makes people sick or even kills them and, considering long-term prospects, it is only a mirage of economic strength. It’s high time we open our eyes.