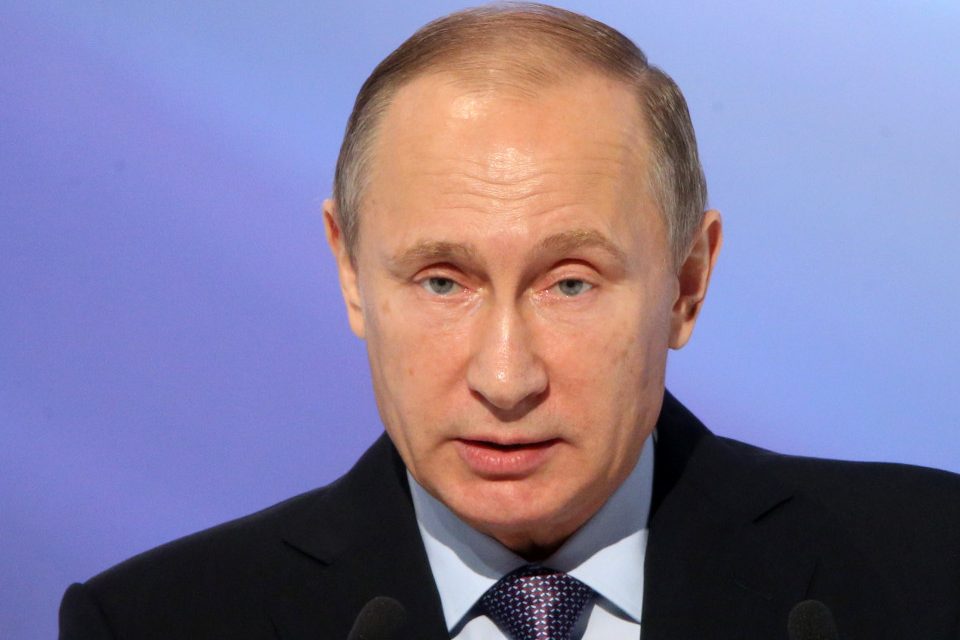 ANKARA, TURKEY (WeAreChange) — A top Vladimir Putin Ally has ignited a fireball after claiming that the assassination of Russian ambassador Andrey Karlov was masterminded by NATO secret services.

Karlov was gunned down by a member of Turkey’s anti-riot police while attending an art exhibition opening in the capital Ankara.

The gunman, 22-year-old Mevlut Mert Altintas, was later shot dead by security forces after standing over Karlov’s body and screaming that it was revenge for those suffering in Aleppo.

“Everyone knew that he was going to attend this photo exhibition. It can be ISIS, or the Kurdish army which tries to hurt Erdogan.

“But may be – and it is highly likely – that representatives of foreign NATO secret services are behind it.

“What has happened is a true provocation, a challenge. It is a challenge for Russia.”

Footage taken moments after Altintas fatally shot Karlov showed him chanting: “Do not forget Aleppo! Do not forget Syria!”

He also shouted “Allahu akbar,” the Arabic phrase for “God is great” and continued in Arabic: “We are the descendants of those who supported the Prophet Muhammad, for jihad.”