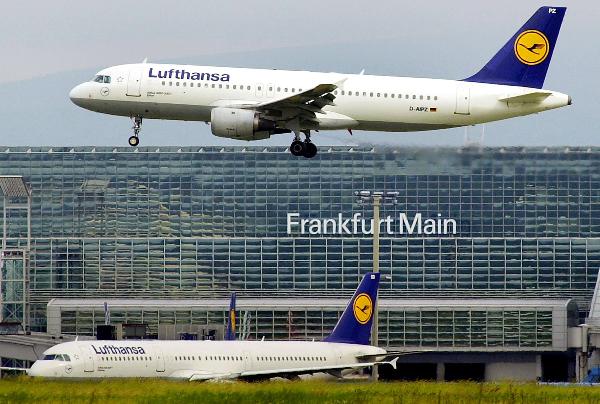 Afghan ‘asylum seeker’ turns out to be senior Taliban member

BERLIN, GERMANY (WeAreChange) — An Afghan migrant who arrived in Germany to claim asylum with his family has been revealed to be a senior member of the Taliban, police have discovered.

The man flew into Frankfurt Airport from Riyadh, the capital of Saudi Arabia, but was stopped at customs as officials suspected he was travelling on a fake passport.

Upon investigating, federal police realised he wasn’t who he claimed to be. But it seems that he was there for a reason. It turns out he was there to apply for asylum for himself and his family.

Further police investigation turned up a few nuggets of information including his true identity as being  Abdul Rauf Mohammed, Afghanistan’s health minister during the Taliban rule in the 1990s. He allegedly met Taliban leader Osama bin Laden on numerous occasions.

After Germany’s Federal Office for Migration and Refugees (BAMF) rejected his application, Mohammed was sent back to Riyadh.

German officials have declined to comment on the case, saying Taliban members have the same right to privacy as everybody else.

Apparently, this isn’t the first time Mr Mohammed has tried to gain asylum in Europe. In 2000, he allegedly travelled to Norway with his family after claiming he now opposed the extremist regime and was forced to flee the country.

But in 2014 he was kicked out of the Scandinavian country after it was suspected he was trying to radicalise Muslim youths.

Speaking at the time, he said: “They have no proof that I pose a security risk.

“If Norway or Norwegian soldiers are in danger, Abdul Rauf Mohammad would be the first to help them and defend Norway.”

He added: “Norway is my second homeland. Norway helped me when I was in a dangerous situation.”

A spokesperson for the German interior ministry revealed that increasing numbers of refugees from Afghanistan are claiming to be former Taliban members hoping to prevent authorities from deporting them.

In a statement, the ministry said: “This claim could lead to federal prosecutors opening an investigation on suspicion of supporting a foreign terror organisation.”

However, such an investigation would only lead to deportation being put on hold, rather than being completed halted.